How fluctuation in virus-hit Asian markets is keeping traders on edge?

Uncertainty looms around Asian markets as investors' are finding it hard to decide their future plan of action. Recession in oil markets, lack of clarity as to how long the crisis will last and the damage it will inflict coupled with a decreased supply of raw materials and goods have blurred the prospect of any progress in the near future. 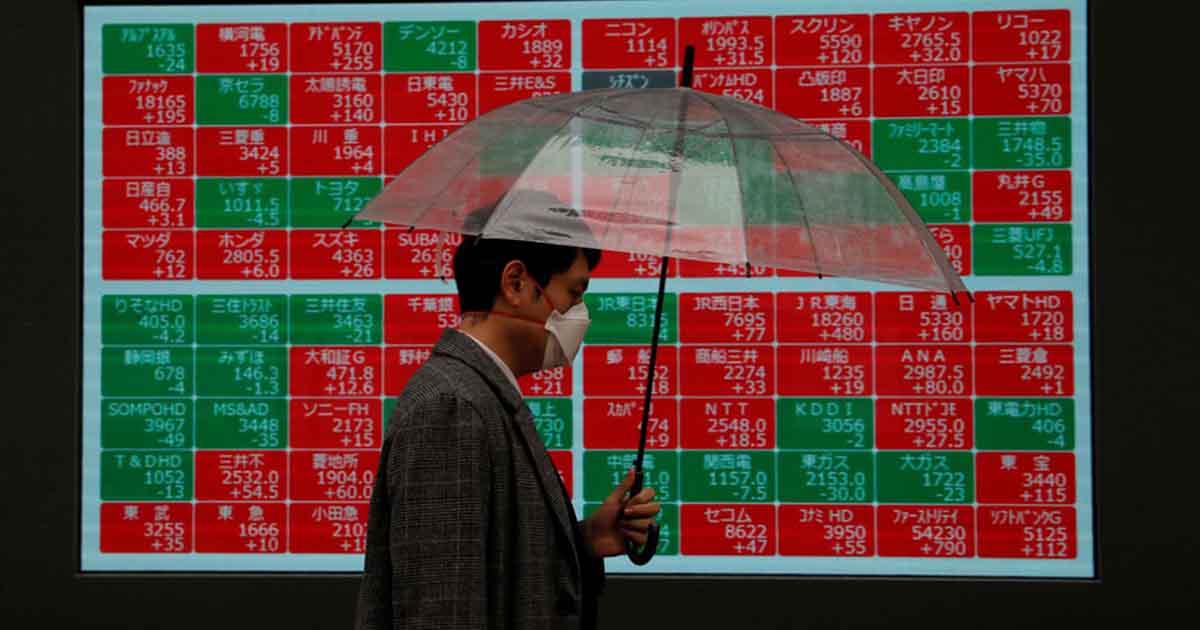 Most Asian equities retreated Wednesday after a two-day rally as investors closely track developments in the coronavirus crisis, while the oil market continued to fluctuate ahead of a crucial producers’ meeting.

While the deadly disease continues to sweep across the planet, signs that the rate of infections is possibly levelling out and countries preparing to ease some lockdown restrictions have instilled a semblance of optimism this week.

“Signs that the number of new daily coronavirus cases is topping out in Western Europe… is driving expectations that social distancing measures will be lifted soon,” said Stephen Innes, at AxiCorp. “Relaxing of social distancing rules is providing the undercurrent of positivity in the markets.”

However, uncertainty about how long the crisis will last and the damage it will inflict on the global economy was keeping traders on edge and hobbling any sustainable rally.

Wall Street, where all three main indexes soared at least seven percent at the start of the week, struggled to extend its rally and turned into negative territory Tuesday.

The losses bled into Asia, with Hong Kong losing 0.5 percent, while Sydney and Shanghai were both down 0.3 percent.

Singapore and Manila each dropped more than two percent, while Jakarta was 1.5 percent off and Seoul eased 0.1 percent. However, Tokyo went into the break slightly higher and Taipei added one percent.

Someone needs to compromise

Oil prices rallied but the commodity continues to swing as traders keenly await Thursday’s planned meeting of the world’s top producers, which will discuss a possible output cut.

The commodity has been battered by the virus as lockdowns around the world bring the global economy to a standstill and drag on demand, while a price war between Russia and Saudi Arabia has compounded the crisis.

With Riyadh and Moscow taking part, there are hopes they may draw a line under their dispute.

AxiCorp global market strategist Stephen Innes said current figures being discussed point to an output cut of 10 million barrels per day for the OPEC-led alliance — but cautioned this may not be enough as the virus saps global demand.

“With millions of jobs and the stability of the global economy at risk, someone needs to compromise, or it will leave the industry in tatters,” he warned.

And Howie Lee, an economist at Oversea-Chinese Banking Corp. said that while a cut of 10 million barrels “would lend some support to prices”, he added that US participation was key otherwise other producers would not be likely to take part.

Investors were also keeping tabs on talks in Europe where leaders are struggling to agree a path to supporting the region’s economy, with the EU’s 27 members unable to agree to a solidarity fund using “coronabonds”.

Read more: How the coronavirus completely conquered the US?

Meanwhile, Australian banks were taking a battering after Bank of Queensland said it would delay its dividend payments, having been urged to do so by regulators. The move, the first by a lender in the country fuelled fears that others would follow.