How has 18th amendment impacted the Federation in Pakistan?

Govt. does not plan on making any changes to 18th amendment claiming the rumours to be baseless. The backlash from PPP surprised the experts claiming the constitution to be an adaptive document and subject to public debate. 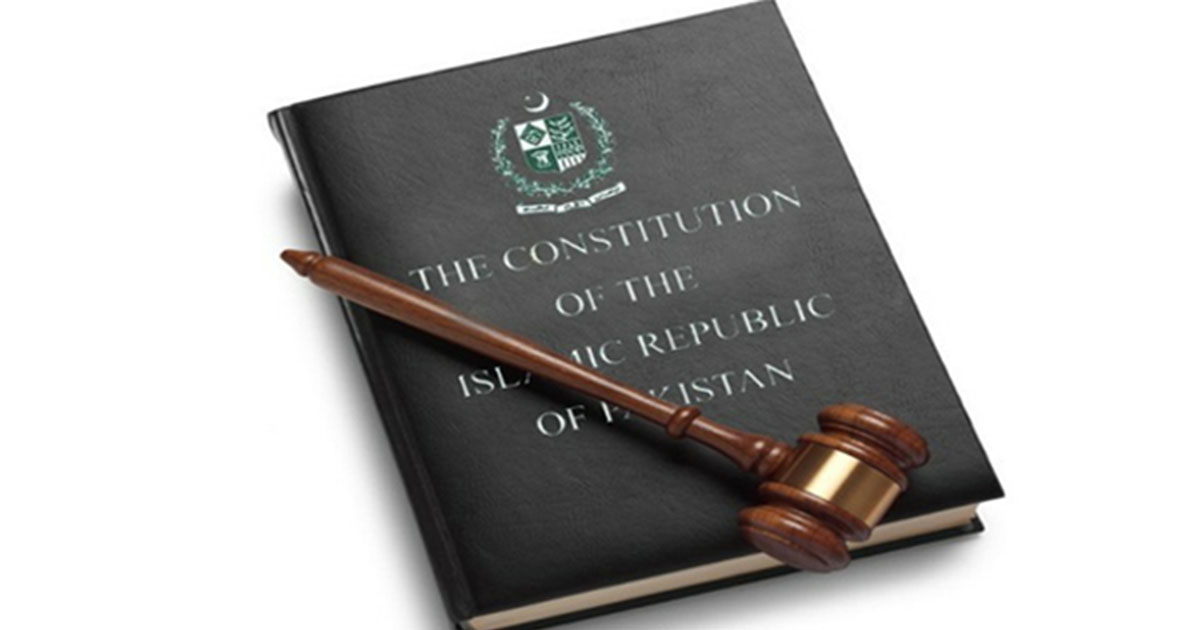 However, the Prime Minister informed media representatives that after the 18th amendment the federation is financially bankrupt. “Provinces are not in a capacity to collect funds and the federation has to pay them, which causes heavy loss to the federal government,” PM Khan said. He pointed out that at the start of every fiscal year the Centre has to face fiscal shortfall to the tune of Rs600 billion due to debt servicing, federal transfers to the provinces, and defense budget that leaves nothing for development.”

Addressing a rally at Khangarh in Ghotki on March 31, the premier said that the Centre collects Rs4.5 billion every year in taxes, whereas Rs2,500 billion are transferred directly to the provinces including Sindh. He said, “Rs234 billion were given to Sindh in the last ten years as gas royalty but how much of that was spent on Ghotki as almost 70% of the gas comes from Ghotki”.

The said amendment has brought many significant changes to the 1973 constitution e.g. renaming of N.W.F.P as KPK, end of presidential powers, more fiscal power to provinces and removal of concurrent legislative list from the constitution. It intended to empower the provinces by giving complete autonomy over their respective educational policy.

Bilawal Bhutto Zardari, Chairman of PPP, criticized the government and repeatedly warned the Prime Minister not to attempt to repeal the 18th Amendment. “Those who are sitting in the Prime Minister’s office have become a symbol of arrogance. Those who are parading the idea of Naya (new) Pakistan should first understand the foundations of the old Pakistan,” he said.

PTI establishment has repeatedly clarified that there has never been a question of repealing the 18th amendment and that the PPP should stop spreading misinformation. Foreign Minister Shah Mehmood Qureshi, Speaker National Assembly, Asad Qaiser and Law Minister Farogh Nasim have sparely denied any plans to amend or repeal the 18th amendment.

Analyst Amir Raza in prime-time show Live with Moeed Pirzada argued that the PPP was trying to pressurize the sitting government to evade accountability drive. “Even if the government or anybody else starts talking about amending or repealing the 18th amendment, why is it unacceptable for PPP? Can the parliament not make changes to it?

It’s nonsense to not let anybody comment on the constitution which is subject to change according to changing socio-political realities,” he maintained. Experts maintain that the constitution and amendments are subject to public debate. Saad Rasool, a prominent lawyer, said in a talk-show on Dunya TV that the legal discourse evolves gradually and several changes are made to the constitution to make it effective.

“The constitution is always an adaptive document,” he clarified. Therefore the question of amendment or changes to the constitution through a parliament should not become a political tool to seek vested political interest at the cost of national interests. Meanwhile, in the present case, the ruling party does not wish or plan on taking any steps to repeal the amendment.