How India staged false attack to divert attention from Kashmir and how it still can?

Jan Achakzai analyzes how India can stage another false flag attack by Pakistan to divert local and international attention away from its human rights violation in Kashmir. There are examples in the past of India doing such stunts and Pakistan must find ways to counter it. 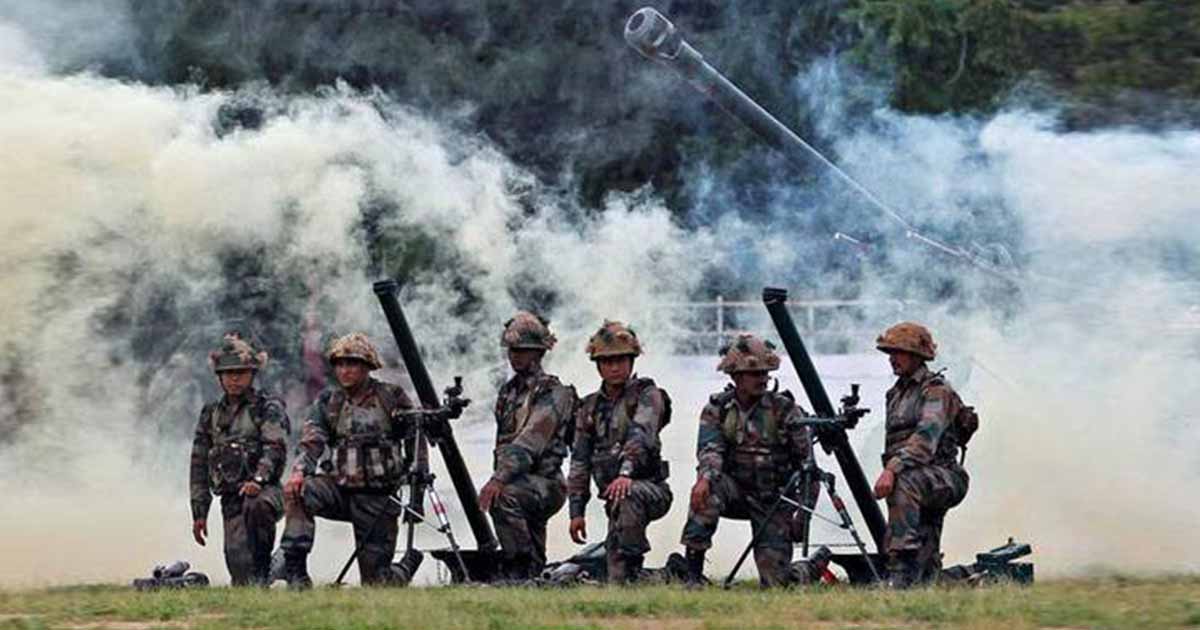 Faced with increased international and national censure for its campaign of widespread torture, rape and killing in IOK, India is, in all probability, set to stage Pulwama like false-flag operation blaming Pakistan, to divert attention from its brutalities in IOK. The incident might happen even before PM Modi’s speech to UN, warns security assessment of intelligence agencies.

Delhi has already launched Psyops through social media to prepare the ground for such an incident.

I want to warn the international community that the Indian leadership will in all probability attempt a false flag operation to divert attention from its massive human rights violations & the unleashing of a reign of terror in IOJK.

The possible false-flag attack to divert attention from Kashmir fits into Delhi’s time tested strategy of pushing through its narrative of alleged Pakistan sponsored terrorism which even the US will naively give into. Washington is already buying the sinister theory by Indian strategic community that scraping of article 370 was a preemptive measure to neutralize the threat of violence and extremism potentially emanating from Afghanistan with the militant groups facing splits and may reorient themselves to boost Kashmir militancy, after the Taliban-US impending deal.

India through Pulwama like attack will put Pakistan on the defensive as talking points in Washington remain that Islamabad has not been cooperating on terrorism issues with Delhi, as per the intelligence agencies’ assessment.

In the wake of India abrogating provision 370 on IOK, Pakistan is on the offensive in the war of narrative and the world public opinion is against India on IOK’s human rights situation. Whereas  India being under huge pressure from within and outside for its human rights abuses in Kashmir, wants to divert attention.

Earlier, India’s masterstroke was Uri attack which is instructive: the Uri attack was a false-flag operation at the time when Pakistan was about to raise this issue with the UN in September 2016. A painstaking social and electronic media propaganda was enacted to prove that the attackers belonged to Pakistan’s Gujranwala Town and affiliated with Hafiz Saeed group. So-called posters were photoshopped by Indian agencies to prove their funerals were being offered by Hafiz Saeed. The address was given a playground near “Gandanala” Mahla where a martyrs graveyard is allegedly located.

These posters were uploaded on social media and amplified by people like Hussain Haqqani in the US and Abbas Nasir in London to divert people’s attention. These photoshopped posters were circulated widely. However, upon investigation, it turned out that there was no “Gandanala” Mahla. But actually it was  “GadlaNala” which used to be predominantly Hafiz Saeed’s locality of influence where the Indian intelligence community knew some of the Kashmiri militants belonged to as per their investigation in the late 80s. The posters did not show the surroundings if they were really photographed. So all research led to pinpoint to the handiwork of Indian security agencies to frame Pakistan and Hafiz Saeed for Uri attack.

We are hearing Indian media claims that some terrorists from Afghanistan have entered IOJK for terrorist activities, while others have entered India's southern regions. These claims are predictable to divert attention from India's ethnic cleansing & genocide agenda in IOJK.

These photoshopped posters even convinced the US administration that Pakistan was behind the attack. This is how Washington supported the Indian position on New Delhi’s right to so-called surgical strikes deep into Pakistani territory.

India was very successful in its war of narrative against Pakistan. It warded off domestic pressure on IOK and managed to divert media attention from its conduct in Kashmir not only in India but also in Pakistan and internationally. So nobody was talking about Kashmir anymore. Such was the force of propaganda that the US administration told bluntly that Pakistan is responsible for Uri attack.

Now the challenge for Islamabad is manifold: it is facing pressure on its India policy and till recently on Afghan policy by the US administration. Delhi-Washington strategic convergence on China and divergence with Pakistan means Islamabad has less tools at its disposal to convince Washington of its narrative—India is being propped up by the US and it is pressuring Pakistan to accept its sphere of influence in South Asia and increasingly in Afghanistan, and that all security posturing of Pakistan is due to India’s lack of recognition of Islamabad as legitimate sovereign state.

Islamabad also fears that the new game under the name of ISIS is nothing but the re-branding of anti-Pakistan militant outfits in Afghanistan and that India’s RAW nexus serves as a force multiplier for these militants. The strategy behind these groups is to use non-conventional force to destabilize Pakistan via Balochistan so as to subvert CPEC and by extension deny China any ingress in its sphere of influence in the Indian Ocean.

For Pakistan, it was easy to articulate its concerns on Afghanistan policy and issues on Haqqanis with the new Trump administration but on its Indian policy it is still facing a gigantic task to make any headway in reshaping the US positioning despite having a clear threat perception on Indian being propped up by Washington.

However, timely warning by state’s security intelligence agencies on Pulwama style attack by India is a pointer to what Delhi is up to. Whether the US with its pro-India bias takes notice, is another ball game.

Jan Achakzai is a geopolitical analyst, a politician from Balochistan, and ex-adviser to the Balochistan government on media and strategic communication. He remained associated with BBC World Service. He is also Chairman of Centre for Geo-Politics & Balochistan.

Previous articleSindh Govt acts after Shaniera Akram shares video of waste on beach
Next articleCyber Security Check: Are you protected in the wake of the recent hacking?

26 July 2021
Previous articleSindh Govt acts after Shaniera Akram shares video of waste on beach
Next articleCyber Security Check: Are you protected in the wake of the recent hacking?

Pakistan’s economy to slowdown to 2.6pc this year: ADB