How is Qatar countering the spread of Fake News?

Qatar has introduced a legal framework to deal with the spread of “Fake News”. While keeping into consideration as to what happened during the 2017 unilateral blockade, will Qatar be able to defend itself through the use of law? 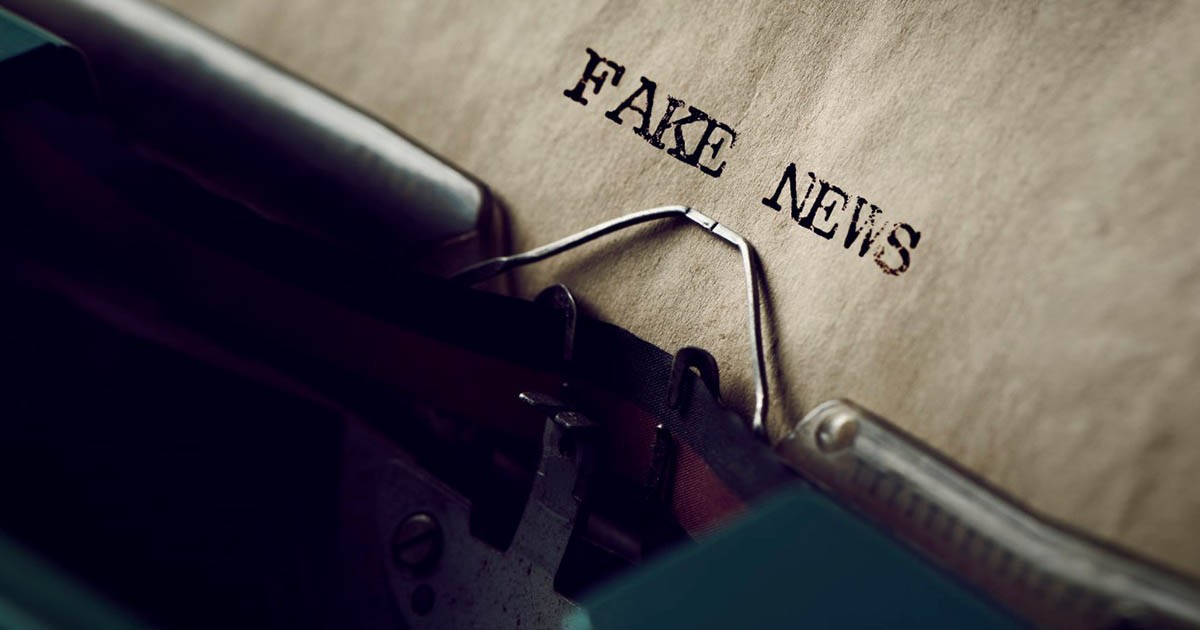 In a latest development, the state of Qatar has amended its penal code to determine punishment for those who spread “Fake News”.  New amendments to the penal code were announced in a statement by the Emiri court on January 14, 2020. The statement did not include the text. Analysts believes that the overall context needs to be understood before maligning Qatar for restricting space for dissidents.

Two years after it committed to protecting free expression by ratifying a core human rights treaty, this month, #Qatar further restricted an already narrow space for free expression by criminalizing the spreading of "fake news" https://t.co/5IcLuYgi6T

According to Dina Matar, a senior lecturer in Arab media and political communication at SOAS: “It’s not only a political battle, it’s also a media battle. We have a huge problem in the Arab world just as you do in the West. Fake news is everywhere. Arab politicians and leaders are completely aware that the media is important and that the media is an important weapon. It is a weapon for propaganda, a weapon for private and public interests.”

The amendment, introduced as a new article under the “Crimes against Internal State Security” section of the penal code and published alongside other amendments in the official gazette on January 19, 2020, imposes up to five years in prison for spreading rumors or false news with ill-intent.

Article 136 (bis) sets criminal penalties for “whoever broadcasts or publishes or republishes rumors or statements or false or malicious news or sensational propaganda, inside or outside the state, whenever it is intended to harm national interests or incite public opinion or disturb the social or public order of the state.” The article says that violators “shall be punished with a maximum of five years in prison and a 100,000 Qatari riyals, or one of the two penalties.” The penalty is doubled if the crime is committed in wartime.

Read more: Politics, Sports and Tourism: A Case of the State of Qatar

Qatar’s penal code also criminalizes criticizing the emir; insulting Qatar’s flag; defaming religion, including blasphemy; and inciting “to overthrow the regime.” Qatar’s 2014 cybercrimes law already criminalizes spreading “false news” on the internet and provides for a maximum of three years in prison for anyone convicted of posting online content that “violates social values or principles,” or “insults or slanders others.”

It is worth noting that back in 2017 When the United Arab Emirates, Saudi Arabia, Bahrain and Egypt accused Qatar of aiding “terrorism” and being too close to Iran last year, they unleashed a media onslaught that made TV airwaves and the internet a battlefield to make their claims stick.

One study by the University of Southern California and Indiana University suggests up to 50 million active Twitter accounts are bots, representing up to 15 percent of active users.

They are generally used by companies, news organisations, and charities to publish content, and foster “healthy” interactions among millions of people around the world, every day.

In the Middle East, however, bots have been used for more sinister purposes, which violate Twitter’s terms of service. An enormous quantity of active Twitter users in the Gulf – and in Saudi Arabia, in particular – appears to be bots, according to research by Marc Jones, lecturer in history of the Gulf and Arabian Peninsula at the University of Exeter. Jones’ research suggests half of active Twitter users in the kingdom may be bots, including large networks that tweet up to 100,000 times a day.

Jones told the international media that these bot networks can “create propaganda messages that can distort the reality of the discussions going on in the world” and that Arabic-language Twitter bots – or “online flies” as they’re sometimes known – have been instrumental in promoting government narratives.

Op-ed: Time not far when Pakistan will have to take firm stance on Israel