How likely are you (yes, you) to die from the Covid-19 virus? 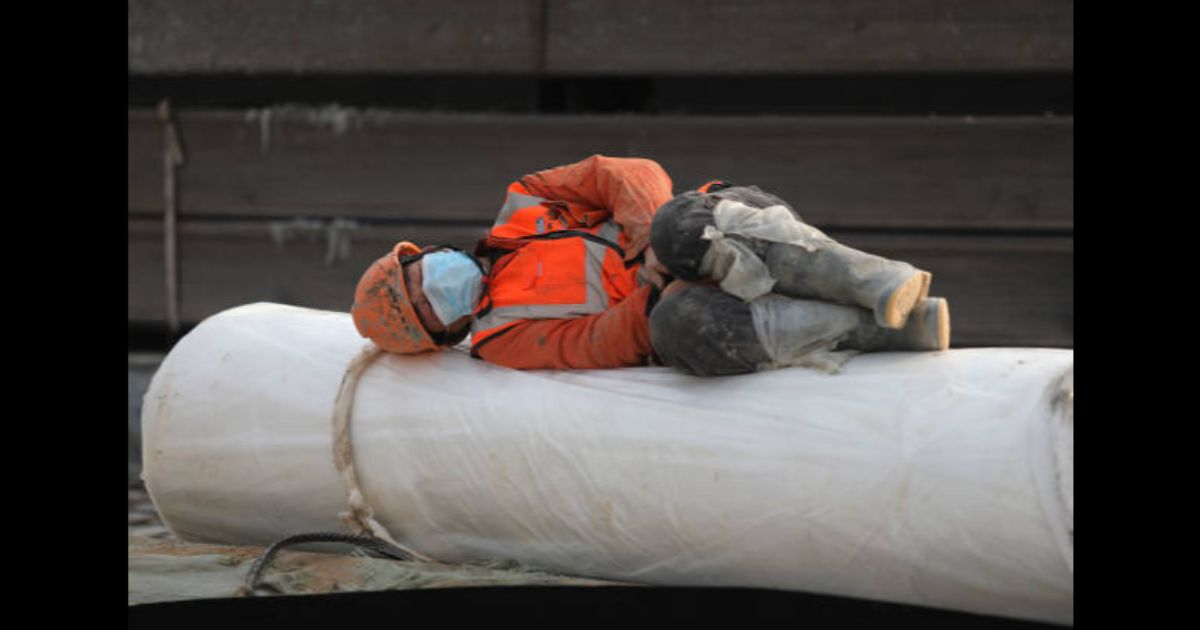 With death rates from Covid-19 varying wildly around the globe, you might be wondering about your chances of survival if you contract the virus. There are no simple answers — but there are some things that put you at higher risk.

It’s no surprise that people are confused as to how deadly the virus is, given the differing figures and conflicting information.

In early March, the World Health Organization (WHO) reported a global ‘snapshot’ death rate of 3.4 percent. Yet Italy — the epicenter of the pandemic in Europe — has reported a death rate of over 7 percent.

Meanwhile, the death rate in Spain is hovering nearer the WHO estimate at 3.1 percent — and in some countries, it’s much lower than that.

There is much speculation about the reasons for the big variations by country (we’ll get back to that later), but a better way to estimate your chances of recovery is to look at some more personal risk factors.

How old are you?

It’s commonly known at this stage that the older you are, the worse the stats look. With the pandemic in full swing across the world and figures changing hourly, it makes sense to look at the latest figures from China, which has had the most experience with the virus (and has finally managed to contain it).

It dropped to 3.6 percent for people in their 60s and 1.3 percent for the 50-59 age group. Fortunately, the death rate for everyone under the age of 49 was below 0.5 percent — so clearly, age is one of the most major factors to consider.

The other certainty in all of this is that people with underlying medical conditions are also in the higher risk categories.

Sufferers of chronic respiratory disease and hypertension had a death rate around 6 percent, while the death rate for cancer patients was 5.6 percent.

So, if you fall into any of those categories, it might be time to start ‘socially distancing’ or ‘self-quarantining’ yourself to be on the safe side.

Are you a man?

There’s some bad news in the Chinese stats for men, as the Covid-19 fatality rate was higher for men at 2.8 percent to 1.7 percent for women. Men were also slightly more likely to contract the disease than women, accounting for 51 percent of the total cases.

Covid-19 is somehow gender biased and it affects men more as compared with women or childeren.

Experts are not exactly sure why this is, but there are plenty of theories. One is that generally speaking men smoke more than women (particularly in China) — another theory is that women have stronger immune systems for babies during pregnancy.

The fact that men are also more likely to have high-risk pre-existing conditions might also be a factor.

Where do you live?

This is a tricky one. As we know, the death rates have varied significantly around the world and the most worrying numbers come from Italy, which has seen a 7 percent fatality rate — but of course, that doesn’t mean Italians specifically are somehow more susceptible or likely to die.

Some have speculated that Italy’s high rate is due to the country’s aging population, but the median age of Germans is higher than in Italy and Germany has experienced a death rate of 0.2 percent so far.

Similarly, the theory that the high death rate is related to high prevalence of smoking in Italy doesn’t make total sense, since China and South Korea have higher smoking rates.

The covid-19 virus is spreading all across the globe at a fast rate. The global economy has been badly affected and if this trend continue, it may bring destruction at an unprecedented level.

Many experts have warned that Italy failed to take early action (urging ‘social distancing’ measures, canceling mass public events etc.) to “flatten the curve” of infections, which led to a flood of patients suddenly overwhelming the health system.

In the end, the numbers here may be more indicative of how a country acts to contain the virus more than anything else.

When the worst of the crisis is over, the real overall death rate will potentially be significantly lower than the reported one — since many people will contract the virus but remain asymptomatic or display only mild symptoms and will never get tested at all.

Indeed, Jeremy Samuel Faust, a physician at Brigham and Women’s Hospital wrote in Slate that the frightening death rates are “unlikely to hold” as time goes on and that the true fatality rate is “likely to be far lower than current reports suggest.”

Yet, Italy’s experience seems to suggest that failing to get control of the spread early or “flatten the curve” could lead to unnecessarily high fatality rates in some countries.

RT with additional input from the GVS News Desk.

Can bacteria be used to treat metabolic syndrome?