How Much Tax Did Imran Khan Pay in Last 37 Years

Advocate Babar Sattar opened a new debate on the total tax returns of PM Khan in the court proceedings of Justice Faiz Isa reference. How can you claim my client is dependent when she is paying more tax than Prime Minister of Pakistan, he questioned. 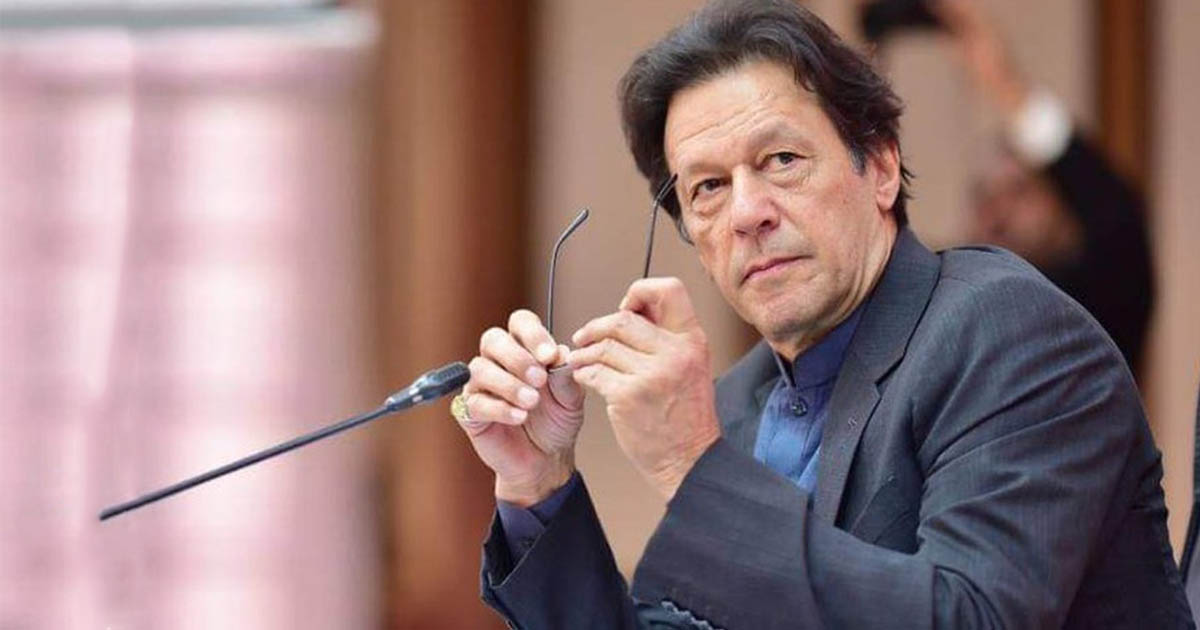 On Monday, Advocate Babar Sattar, the counsel of Justice Faiz Isa, argued in Supreme Court that the tax returns of his client’s wife, Zarina, is more than the Prime Minister of Pakistan, Imran Khan, then how can his client’s wife be dependent on his client while PM Khan independent.

He raised these questions in the court proceedings on the petition filed by President of Pakistan, Arif Alvi on the recommendation of PM Khan. The petition accused Supreme Court judge Justice Faiz Isa of not declaring the foreign assets and bank accounts of his children and wife. The petition leveled serious allegation against Justice Faiz Isa for assets beyond means.

As per the principle of the PM office, he did not declare the foreign assets of his first wife Jemima Goldsmith following the years of their marriage. The same happened with his second former wife, Reham Khan and his current wife, Bushra Maneka.

#ImranKhan as against the principle set by the PM Office in a recent reference against the #SupremeCourt judge, PM himself never declared the bank accounts/foreign assets held by his children/wives even during the years corresponding to their married life. https://t.co/3Am6cjBVKA— Asad Ali Toor (@AsadAToor) November 19, 2019

The documents also revealed that he was exempted from filing tax for a few years during his 37-year record.

IHC orders Islamabad to be liberated by Saturday

Will Warlords & their new militias provide stability to Afghanistan?

Why did PTI fail to include Ahmadis in the National Commission for Minorities?