How will PTI deal with joint opposition amidst a demand for charter of economy?

Former President Asif Ali Zardari, who is currently in the custody of the National Accountability Bureau (NAB), has made it clear that the joint opposition will decide the future of cooperation with the government. 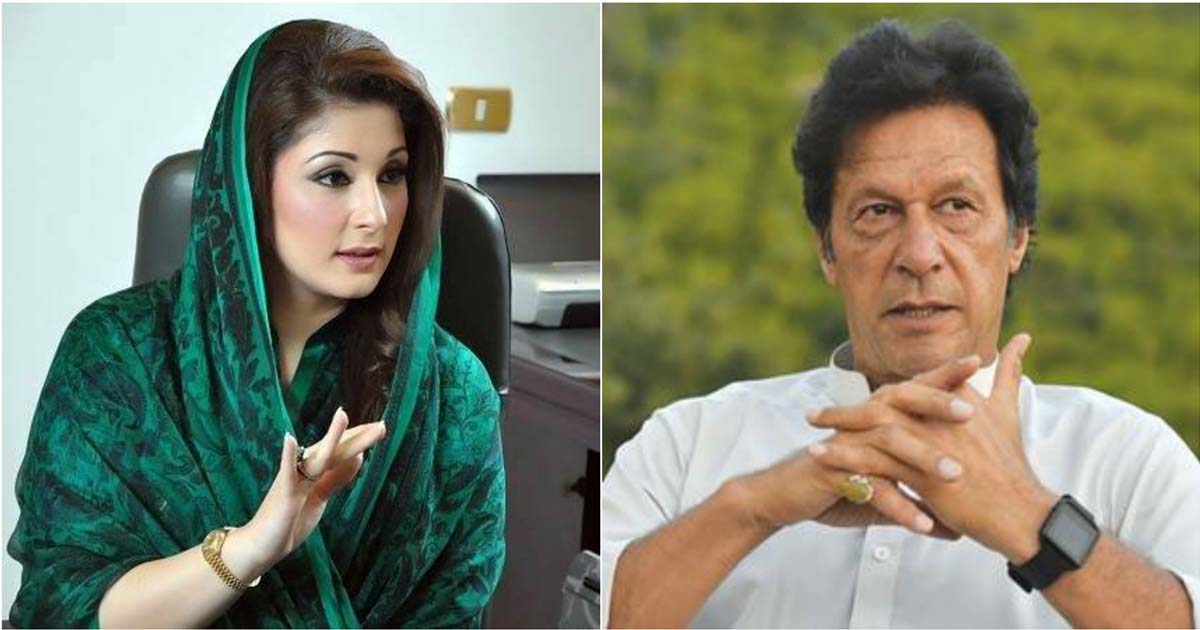 Mr. Zardari spoke to journalists when he was brought to the parliament house to attend the session on the orders of the speaker national assembly. The former president was taken into custody by the anti-corruption watchdog after his pre-arrest bail was rejected by the Islamabad High Court (IHC).

While commenting on the hard-hitting presser of Maryam Nawaz, daughter of Nawaz Sharif and vice-president of Pakistan Muslim League-Nawaz (PML-N), Zardari said that he has immense respect for Maryam but the decision about the future strategy shall be taken together. “Maryam Bibi is our daughter but our ideology is that it is for the joint opposition to decide on this issue,” he said.

Analysts believe that if the incumbent decides to soften  the accountability drive and gives some concession to Sharifs and Zardari, it will then be able to deal with the JUI-F to sideline him.

A day earlier, Maryam had said that offering charter of the economy to Prime Minister Imran Khan is like giving him an NRO as he has caused irreparable damage to the economy with his “incompetence” and now he wants the opposition to be a part of this failure.

The government, after taking a hard-stance, is willing to constitute a parliamentary committee comprising of members from all parties to present a proposal to deal with the ongoing economic crisis. The idea was presented by the speaker NA, Asad Qaiser, and has formally been approved by the Prime Minister, media reports suggest.

Analysts view it as a big development in domestic politics for several reasons. The PM has been accusing the opposition parties of stealing money and pushing the country into its worst kind of economic crisis since long. But now he has decided to incorporate people from these parties to revamp the economy. It is believed that due to the pressure by the joint opposition, PM Khan had to change his position.

The former president was taken into custody by the anti-corruption watchdog after his pre-arrest bail was rejected by the IHC.

PML-N President Shahbaz Sharif and PPP co-chairman Asif Ali Zardari have already been suggesting the government to jointly work on reforming the economy. The PM was reluctant to buy any such idea at the outset. But apparently, after the call of a lockdown and protests by the joint opposition, the government has decided to cooperate.

Read more: Are ‘looters’ and ‘VIP prisoners’ even interested in NRO?

However, at the same time, the prime minister has also constituted a high-power commission under the headship of the deputy director NAB, which has members of FBR, ISI and MI to probe into money taken from IMF and the way it was spent in the country during the last 10 years. The opposition has rejected the idea of a commission. Shahid Khaqan Abbasi, of the PML-N, asked about the presence of the MI and ISI members in the commission.

Moreover, Maulana Fazal of JUI-F has been slamming the government for stealing public mandate. He is organizing the MPC (multi-parties conference) to decide about the future strategy of the joint opposition. Analysts believe that if the incumbent decides to soften the accountability drive and gives some concession to Sharifs and Zardari, it will then be able to deal with the JUI-F to sideline him.

How Australia took lead to empower its female cricketers?