Huawei's sales unexpectedly boomed in the first half of the year, company figures showed Tuesday, as US sanctions showed few signs of slowing the Chinese tech giant down. 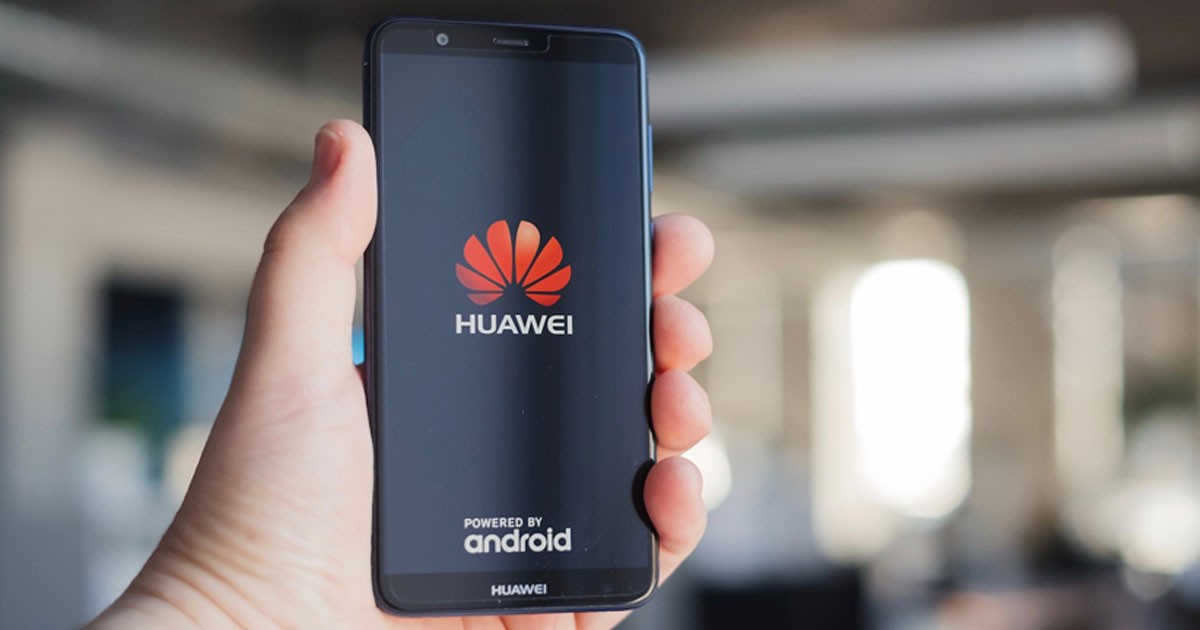 Huawei has been under immense pressure this year as Washington has lobbied allies worldwide to avoid the company’s telecom gear over security concerns and in May blacklisted the firm from both the US market and buying crucial US components.

Revenue in the first six months rose 23.2 percent from a year earlier to 401.3 billion yuan ($58.3 billion), the company said, adding that it posted a net profit margin of 8.7 percent.

The US actions have created some “disturbances” but overall it has been “controllable”, said Liang Hua, Huawei’s chairman.

Despite the robust results, the heft of the US moves are likely still to be felt, with the export ban not put in place until mid-May, near the end of the second quarter.

“Our development speed before being put on the entity list was very fast,” said Liang, noting the US actions in May have slowed growth.

With the US actions “objectively we are facing many difficulties,” he said.

Huawei was the world’s number two smartphone producer last year, ahead of Apple and behind South Korea’s Samsung, as well as the largest provider of telecom networking equipment.

But the firm has emerged as a key bone of contention in the wider China-US trade war that has seen tit-for-tat tariffs imposed on hundreds of billions of dollars’ worth of goods.

The US fears that systems built by Huawei could be used by China’s government for espionage via secret “backdoors” built into telecom networking equipment – accusations that the company flatly denies.

President Donald Trump’s administration has essentially banned Huawei from the huge US market.

It also added Huawei to an “entity list” of companies barred from receiving US-made components without permission from Washington, though it was granted a 90-day reprieve, and Washington has indicated it could further open the door to US sales during trade talks.

The Chinese government responded by saying it would publish its own list of “unreliable” companies and individuals.

After meeting Chinese President Xi Jinping in Osaka, Trump said sales of US components to Huawei could resume.

Read more: Huawei slams back with their own Operating System

One month later, the firm remains on the entity list, though some US firms have reportedly been encouraged to apply for waivers to continue their partnerships with Huawei.

Huawei will likely feature when top US and Chinese officials resume high-level trade talks in Shanghai on Tuesday and Wednesday after negotiations collapsed in May.

Huawei’s founder said in June that the Chinese telecom giant’s overseas smartphone sales have tumbled since the US blacklisted the company, and he warned the embattled firm would slash production to weather the US drive to isolate it.

Ren said sales had fallen 40 percent. A Huawei spokeswoman later clarified that he was referring to a 40 percent fall from May to June in the wake of the US blacklist threat.

Huawei’s smartphone shipments in the first half of the year reached 118 million units, up 24 percent from a year earlier, the company said.

“We have not stopped one day of production,” said Liang.

China lands probe on far side of moon