Huawei files lawsuit against US government

Aftermath of US crackdown on Chinese tech company Huawei 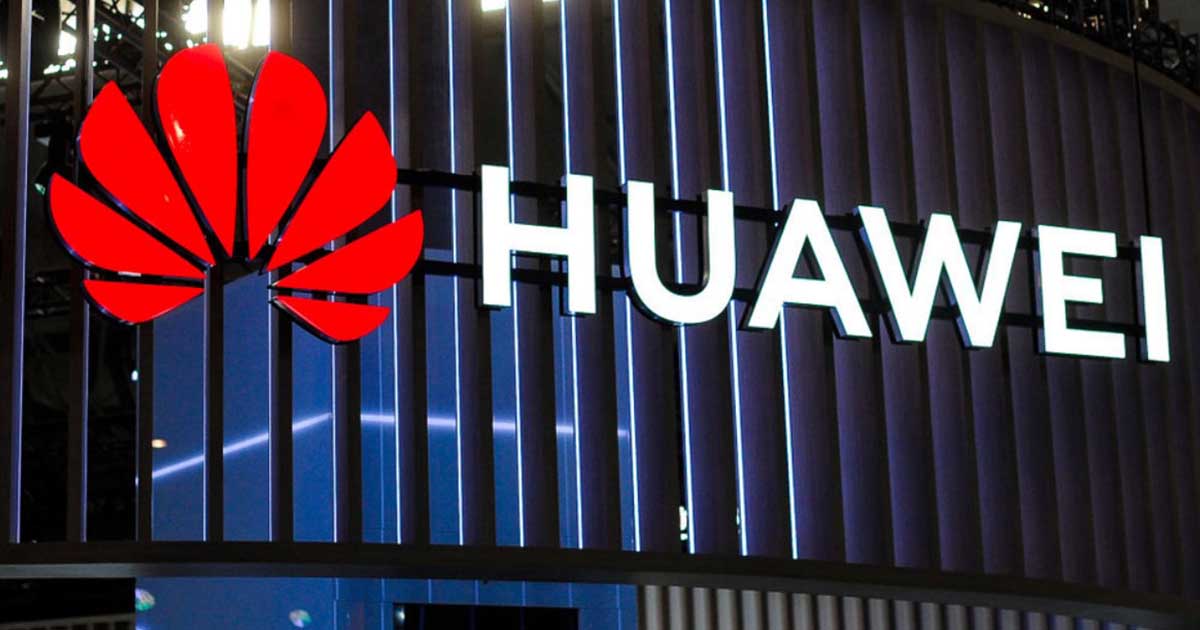 Chinese tech giant Huawei has filed a civil lawsuit against the US Commerce Department over the mishandling of telecommunications equipment seized by American officials, demanding its release.

According to the complaint, the US government took possession of hardware, including an ethernet switch and computer server, which was transported from China to an independent laboratory in California for testing and certification back in 2017.

The US alleges that Huawei could be spying for the Chinese government, a claim which the company has repeatedly denied

However, the equipment was not shipped back to China. It was “purportedly” seized en route and is currently sitting in Alaska, as US officials wanted to investigate whether the shipment required a special license. Such requests are usually processed within 45 days, but nearly two years have already passed since then.

“The equipment, to the best of HT USA’s knowledge, remains in a bureaucratic limbo in an Alaskan warehouse,” reads the suit, which was filed on Friday in federal court in Washington.

The company is not seeking any financial compensation and is not challenging the seizure itself, but says “post-seizure failures to act are unlawful.” Huawei wants to force the Commerce Department to decide whether an export license is really necessary and, if not, release the withheld equipment.

The lawsuit comes amid a bitter row between two world’s largest economies, and Washington’s crackdown on Huawei. In May, the Trump administration added Huawei to the entity list effectively barring it from doing business with American companies, which supply Huawei with necessary parts and technology. The US alleges that Huawei could be spying for the Chinese government, a claim which the company has repeatedly denied.

Did China really use “microwave” weapons on Indian soldiers?