Chinese telecommunications giant Huawei said Tuesday that "survival" was its top priority after announcing 2019 sales were expected to fall short of projections as a result of US sanctions. 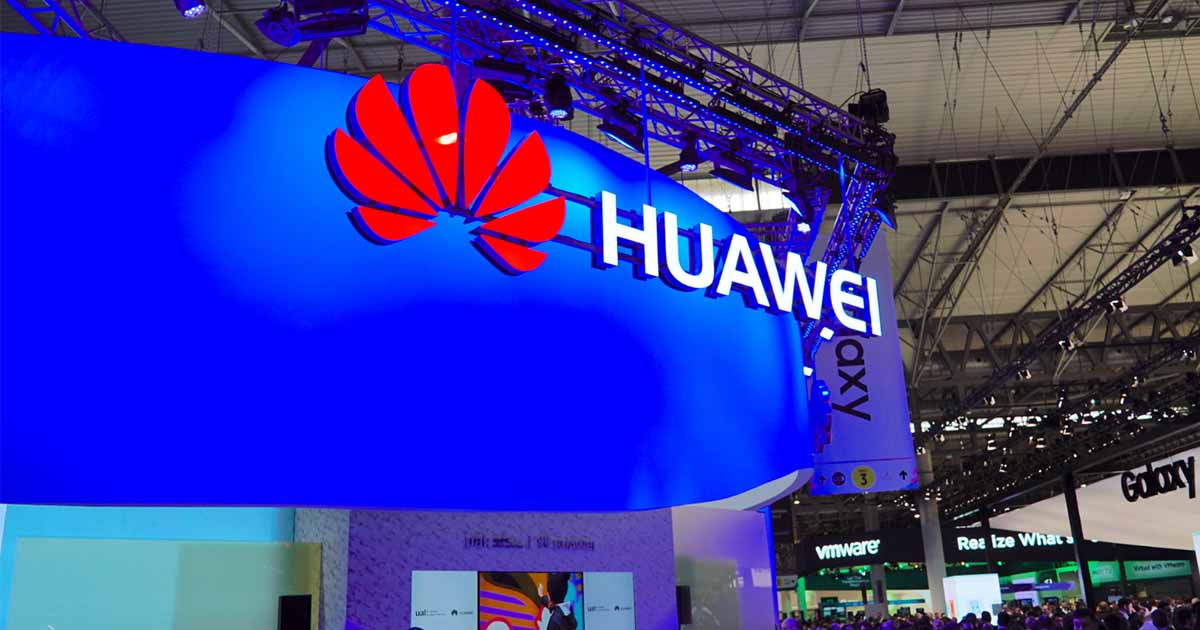 Chinese telecommunications giant Huawei said Tuesday that “survival” was its top priority after announcing 2019 sales were expected to fall short of projections as a result of US sanctions.

The global leader in telecom networking equipment has been effectively banned by the United States from working with American firms on the grounds that it poses a national security threat -– an accusation the Chinese company has consistently denied.

Chairman Eric Xu said Huawei’s sales revenue for 2019 was likely to reach 850 billion yuan (US$121 billion) — up roughly 18 percent from the previous year. Though he said “business remains solid”, the figure was lower than a previous forecast of US$125 billion.

In a New Year’s message to employees, Xu said the US government was in the midst of a “strategic and long-term” campaign against the company that would create a “challenging environment for Huawei to survive and thrive”.

“Survival will be our first priority” in 2020, said Xu, the current chairman under the company’s rotating leadership scheme.

He said Huawei would need to “go all out” to build up its mobile services ecosystem — its answer to the Google apps and services — to “ensure that we can keep selling our smartphones in overseas markets”.

A bright spot was its smartphone business, posting “robust growth” with 240 million units shipped in 2019.

While telecom experts consider Huawei a global leader in 5G equipment — in terms of both technology and price — the company has faced obstacles and suspicion from the US and other foreign nations wary of its close relationship with the Chinese government.

Challenges make us stronger and more united. See our review of 2019 and how we aim to keep surviving and thriving by reading #Huawei Rotating Chairman Eric Xu’s New Year’s Message for 2020: https://t.co/GqS7j5d1Rs pic.twitter.com/sZ8tX1pPQz— Huawei (@Huawei) December 31, 2019

US intelligence chiefs state flatly that Huawei cannot be trusted and its equipment is a threat to national security — an accusation the company has dismissed.

Founded in 1987 by former People’s Liberation Army engineer Ren Zhengfei, Huawei was dragged into the spotlight a year ago when Ren’s daughter, senior Huawei executive Meng Wanzhou, was arrested in Canada at the request of the United States.

Washington wants to put her on trial for allegedly lying to banks about violating Iran sanctions. Her extradition hearing begins on January 20.

The backlash against Huawei has only grown since Meng’s arrest. Washington has banned US companies from selling equipment to Huawei, locking out the smartphone giant from access to Google’s Android operating system.

Xu said Huawei expects to remain on the US entity list in 2020, adding that the world’s number two smartphone maker will not grow as rapidly as it did in the first half of 2019.

“It’s going to be a difficult year for us,” he said. European telecommunications operators including Norway’s Telenor and Sweden’s Telia have also passed over Huawei as a supplier for their 5G networks as intelligence agencies warned against working with them.

Australia and Japan have meanwhile taken steps to block or tightly restrict the firm’s participation in their rollouts of 5G networks. Earlier this month, Prime Minister Boris Johnson also strongly hinted that Britain would follow suit.

But other nations have not shut the door on Huawei, with Germany so far resisting pressure to exclude the Chinese company from supplying technology for its 5G infrastructure.

Chancellor Angela Merkel has repeatedly said the country would insist on stringent security requirements without however banning individual companies. Chinese law requires individuals and organisations to assist and cooperate with national intelligence efforts.

Xu also said cybersecurity and user privacy were at the “absolute top” of Huawei’s agenda, and that the company would “continue to adhere to all related laws and regulations in the markets where we operate”.

World is not ready for ‘One China’ yet