Due to the current regulatory environment, it is not easy for entrepreneurs to do business in Pakistan. Issues range from complex regulations, taxes, and austere conditions creating an unfavourable business environment. 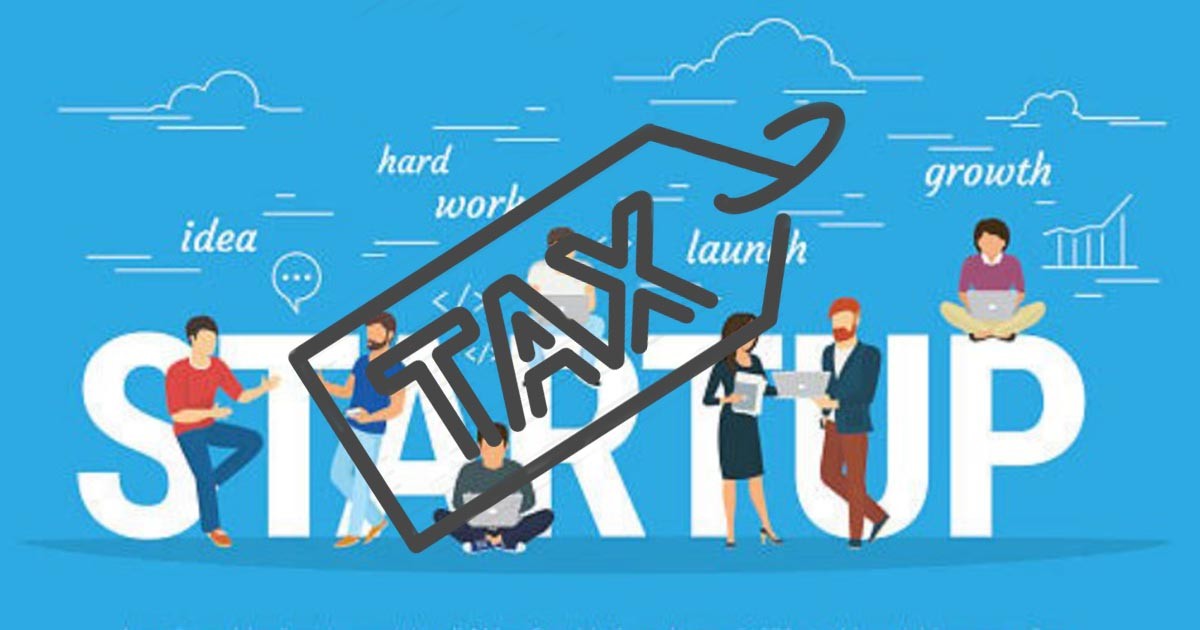 Due to the current regulatory environment, it is not easy for entrepreneurs to do business in Pakistan. One of the biggest pain points for doing business currently is taxation. This was stated in a joint report of the World Bank (WB) and Invest2Innovate’s Pakistan Start-up Ecosystem Report 2019.

The report stated that issues such as opening a bank account, receiving credit, paying taxes, enforcing contracts, etc, still need to be dealt with. There is a lack of an efficient taxation process which increases the time and resources spent by entrepreneurs and investors. In addition, the lack of incubation and acceleration centers, and austere conditions further hinder the startup’s ecosystem growth.

Old & tedious procedures barred the entrepreneur’s way in successfully Trading Across Borders – till the Reformer brought in the reforms to make this integral part of #DoingBiz a much easier, less costly & time-intensive procedure!

Another important aspect of taxation is the difference among provinces owing to federal taxes and provincial taxes. Each province has its own revenue authority that administers sales tax on services and other provincial duties. The recent federal tax exemption for tech start-ups is only applicable at the federal level, many perceived it as an all-round exception.

Major structural changes have been proposed to be made in state revenue collection administration to bring it in line with what is in vogue around the world. This proposal includes transfer of tax policy matter from revenue authority to ministry of… https://t.co/moe5tR0Uxi

This exemption (from paying Corporate Income Tax) means that start-ups in different provinces are paying other types of taxes such as (GST, property taxes, Provincial Sales Tax, etc.) and that too at different rates.

Additionally, start-ups are currently taxed on revenue rather than profits which creates a common misconception that start-ups do not qualify for corporate income tax because they are not profitable up until a certain point in their lifecycle.

The government should to not only make the regulatory processes simpler but also focus on creating a better user experience for entrepreneurs; i.e. a one-window solution, says the report.

While Pakistan’s digital start-up landscape has grown significantly in the past seven years, the ecosystem has its share of challenges, particularly when it comes to regulations, access to early-stage capital, and the gender gap in the entrepreneurship space.

Other than that, the investors point to un-favorable policies and regulations as a major obstacle for their activities in the Pakistan start-up ecosystem.

Currently, there are 20 formal investors in Pakistan and many of these caters to start-ups ranging from pre-seed to pre Series-A stages. Despite this notable increase in activity and players, there are still a number of challenges that make it difficult for early-stage firms to grow and succeed in Pakistan.

Comparison With The Neighbours

Over the past five years, (2015-19), there were a total of 101 venture capital deals of Pakistan-based companies worth over $165 million which were raised by 82 companies. While this is encouraging, Pakistan still has a long way to go compared to its neighbors in South Asia. Based on a score given to the number of venture capital deals per year in 2019, Pakistan ranked at 72, which was below India (30) and Sri Lanka (45) but was higher than Bangladesh (73).

While local venture capital funds are not incentivized to invest their funds inside Pakistan, foreign investors also need incentives to enter and invest in start-ups in the country. This, in addition to the stringency and complexity of the regulatory processes, poses a serious challenge to all stakeholders in the ecosystem.

Business Environment Needs to Be Improved

He specified improvements in two indicators that could fare well for start-ups in the country. The foreign portfolio has grown by $350 million, an equivalent of 13%, and ease of doing business has moved up 28 points with efforts being undertaken to improve the score further.

A message from Mr. @sayedzbukhari, Special Assistant to Prime Minister on Overseas Pakistanis & HRD, to the start-up community of Pakistan.

Despite these developments, the report recommended that the government needs to continue to improve the business environment, such as making doing business less cumbersome for investors and start-ups.

Improving fund legislation and compliance as well as registration for start-ups is key. Pakistan’s government can play a strong role in providing high-risk no-return capital to start-ups to reduce the pre-seed and early-stage gap and mitigate risk for investors and to help bring in private sector investors.

Supporting players need to customize their curriculum keeping local realities in mind and focusing on industry-specific mentor matching. A one-window operation for start-ups to register their businesses and consolidate compliance requirements could avoid delays and additional costs.

The report underscored the need for improving the current regulatory environment for doing business to help start-ups and investors alike. The government can also do more to improve the environment for local venture capital funds. It can iterate on the current private funds’ legislation to make it more flexible and cost-effective for venture capital funds to set up inside the country and run their operations seamlessly.

There are a growing number of tech hubs and labs, but there is a need for more infrastructure, as well as expansion of the innovation economy into tier 2 and tier 3 cities. Support organizations need to provide more tailored and rigorous guidance on business skills development, mentorship, access to investors, tax compliance etc. These organizations should be evaluated based on outcomes; i.e., the value created for start-ups, versus outputs; i.e., the number of start-ups graduated. There is a scarcity of resources for support organizations and a reliance on grants, which is challenging for their long-term sustainability.

Read more: Which Taxes Were Subsumed by GST?

While local venture capital funds are not incentivized to domicile their funds inside Pakistan, foreign investors also need to be provided with further incentives to enter and invest in start-ups in the country. This, in addition to the stringency and complexity of the regulatory processes, poses a serious challenge to all stakeholders in the ecosystem.

Given the complex nature of Pakistan’s regulatory framework, complicated laws need to be decrypted to make them start-up friendly. Usually private law firms are needed to find solutions but law firms are too expensive and most start-ups lack funds to hire them. It is advised that the government simplify procedures and run awareness campaigns to support and sustain the start-up culture. Probing, once again, the need for a one-window solution service to address infancy-stage problems. A help desk liaison between government and private sector departments to have a one-stop shop for business solutions could prove to be beneficial.