Hybrid War and Challenges For Pakistan

The world has changed. Wars are fought no more on battlegrounds but with touches of buttons and turnings of knobs. Hybrid warfare has revolutionized the arena where every country exhausts all possible means without even moving. 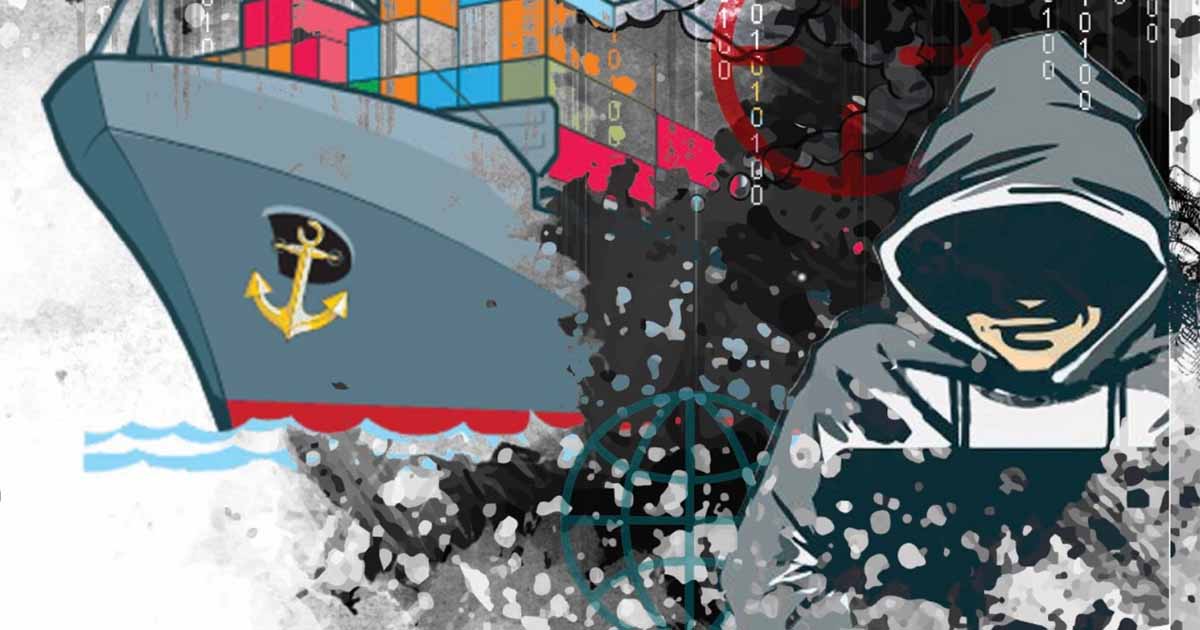 “The categories of warfare are blurring and no longer fit into neat, tidy boxes. One can expect to see more tools and tactics of destruction – from the sophisticated to the simple – being employed simultaneously in hybrid and more complex forms of warfare”, Robert M. Gates, Former U.S. Secretary of Defence.

Conflict is inherent to the structure of the international paradigm, a construct of state system and composition of human society. The nature of wars resulting from this conflict has remained constant as a political and social phenomenon, however, the character of war continues to transform from kinetic to non-kinetic, conventional to sub-conventional or combination of the two with evolving technological and societal evolution.

The non-traditional threats to our security include natural disasters, climate change, and population growth which if not managed can have a huge impact on the security and stability of the country. Hybrid war is considered a decentralized form of warfare characterized by blurred lines between war and politics, combatants and civilians besides being a long term and complex affair.

Given the rate at which change in warfare is accelerating, it is reasonable to accept that Hybrid Warfare is considered a military strategy that blends conventional, irregular and Cyber Warfare and is a consequence of new technologies like nanotechnology, coupled with an indirect political approach. Hybrid Warfare requires a different perspective than what we have applied so far on the other forms of warfare.

Hybrid warfare is an extension of Asymmetrical and Insurgent Warfare, whereby the enemy uses all means, conventional and unconventional tactics. It includes political, religious and social causes; incorporates information operations campaigns (internet and 24 hours news cycle) can be conducted by the organization or un-organized groups; maybe nation state-led or non-nation state led to disrupt and defeat opponents in order to achieve their will.

Hybrid warfare is manifested as under

– Media of the target state is used as the most effective weapon to inflict hopelessness, uncertainty and frustration among the masses.

– Existing internal fault lines of the target state like sectarian/ethnic extremism, weak economy, separatist movements and illiteracy can be exploited by the aggressor.

– Political instability is fuelled by the aggressor to refrain the target state from formulating and implementing national policies.

– In order to globally isolate the target state, strong lobbying is resorted to generate exterior maneuvers and exploit the weak diplomacy of target state to degrade/denounce its positive initiatives/efforts.

– Proxy warfare and non-states actors are used to carryout subversive activities inside target state in order to economically choke, disrupt law and order situation and to turn the target into a terror-stricken state.

Recently a European news agency has exposed, how Indian influence public perception on Pakistan by multiplying iterations of the same content available on search engines worldwide. For this purpose 265 fake websites that have been were being used to proliferate Indian malicious propaganda against Pakistan and several domestic media outlets would easily be swept away by it.

Conflict is inherent to the structure of the international paradigm, a construct of state system and composition of human society

Once a EU news agency has exposed it, we mustn’t lose the opportunity to put India on back foot:

First step is general awakening followed by sharing this news to maximum Pakistanis at home and abroad particularly in Europe and USA etc. They can be effectively utilised by our diplomatic missions to apprise the host governments and their public to neutralise the effects of Indian propaganda.

Law is an important component of Hybrid warfare. Government of Pakistan must file a defamation law suit against India in EU court. PTA-Ministry of Information-Law Ministry and Foreign Office must also prepare a case and write to twitter Facebook, Google and all search engine managements to block all fake accounts involved in baseless propaganda against Pakistan.

There is a requirement of stringent media regulations especially against the disinformation and fake news contents that promote chaos and instability. Our TV channel owners should be persuaded to dedicate some airtime, other than useless and endless domestic politics, against Indian propaganda warfare also.

Ministry of Information at the same time must get articles published in English National and international print media to expose Indian sinister game and bring the facts to limelight. Indians are using instruments like yoga, Indian cuisine Bollywood films and music etc to create “peaceful” “soft” image of India. After 9/11 they adopted European imagery and film making techniques.

Law is an important component of Hybrid warfare. Government of Pakistan must file a defamation law suit against India in EU court

There is also a consented effort to send Indian doctors, nurses and IT professionals to work in Europe. There is a need to build Pakistan’s soft image also and have icons that can represent Pakistan at global forums. Unfortunately branches of our political parties abroad can play decisive role but their management is in the hands of those who can’t communicate effectively due to lack of language skills.

Our political parties must address this grey area and leadership abroad should be entrusted to educated, enlightened and progressive Pakistanis who have a world view and can act as good ambassadors of the country. Sustained social media campaign must be launched to present soft image of Pakistan while exposing plight of minorities and rising tide of Hindutva in India

Remember: Media centric Hybrid warfare is a reality and we as a nation has to fight this challenge otherwise history acts savagely with the nations which don’t prepare and rise to their existential challenges.

Brig Basit Shuja SI(M)-Retd has done masters in international relations from University of Karachi. He has a vast and assorted experience of kinetic and non-kinetic operations during his over three decades of military service in Pakistan Army. The retired officer is currently working in the corporate sector.

What is Hybrid Warfare: A detailed analysis

Why India needs China to stop itself from imploding

How Iran’s democratic security is linked with CPEC-plus