South Korea's largest automaker Hyundai Motor halted operations at one of its assembly lines Tuesday because of a lack of parts due to the coronavirus outbreak in China. 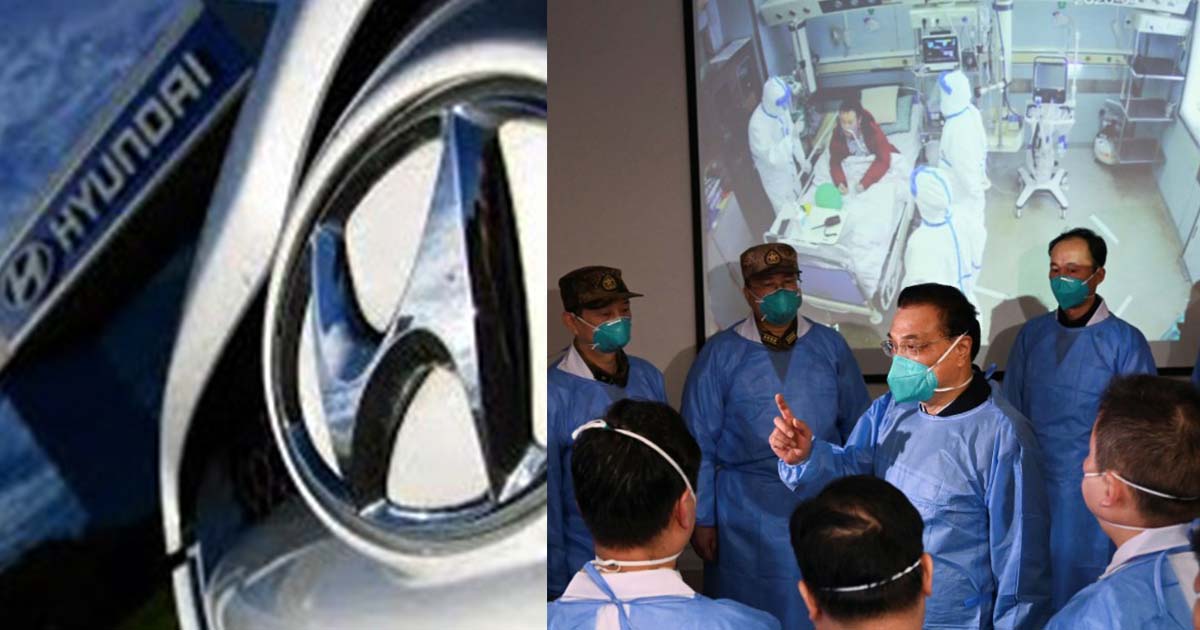 South Korea’s largest automaker Hyundai Motor halted operations at one of its assembly lines Tuesday because of a lack of parts due to the coronavirus outbreak in China and is reviewing a wider suspension, a company spokeswoman said.

The global car industry operates on tight supply lines and was thrown into turmoil when Japan’s Fukushima earthquake and tsunami in 2011 knocked out a Renesas Electronics factory producing a vital and widely used computer chip.

“For now, the production line for the Genesis sedans at the Number 5 plant in Ulsan has been temporarily suspended,” she said.

She could not estimate when production might resume and added the company was discussing possible suspensions of operations at more plants with its labour union.

The deadly virus that first appeared in the central Chinese city of Wuhan — a centre for the auto industry in the world’s second-largest economy — has resulted in 425 deaths and spread to more than 20 other countries.

It has prompted widespread business shutdowns in China and airlines around the world have cancelled flights, raising concerns about the hit to China’s economy and beyond.

Hyundai has seven domestic plants and several overseas, including some in China.

Tuesday’s move comes after the carmaker cancelled overtime factory hours at the weekend to produce its flagship Palisade sport utility vehicle, although production of those resumed on Monday.

Markets have struggled in recent days as the World Health Organization declared a global health emergency over the virus, with analysts concerned about its impact on world economic growth.