The International Monetary Fund (IMF) team said on Feb 14, that Pakistan has achieved economic goals in terms of performance, adding that substantial improvement has been made by the government in bringing reforms and structural benchmarks have also been completed. 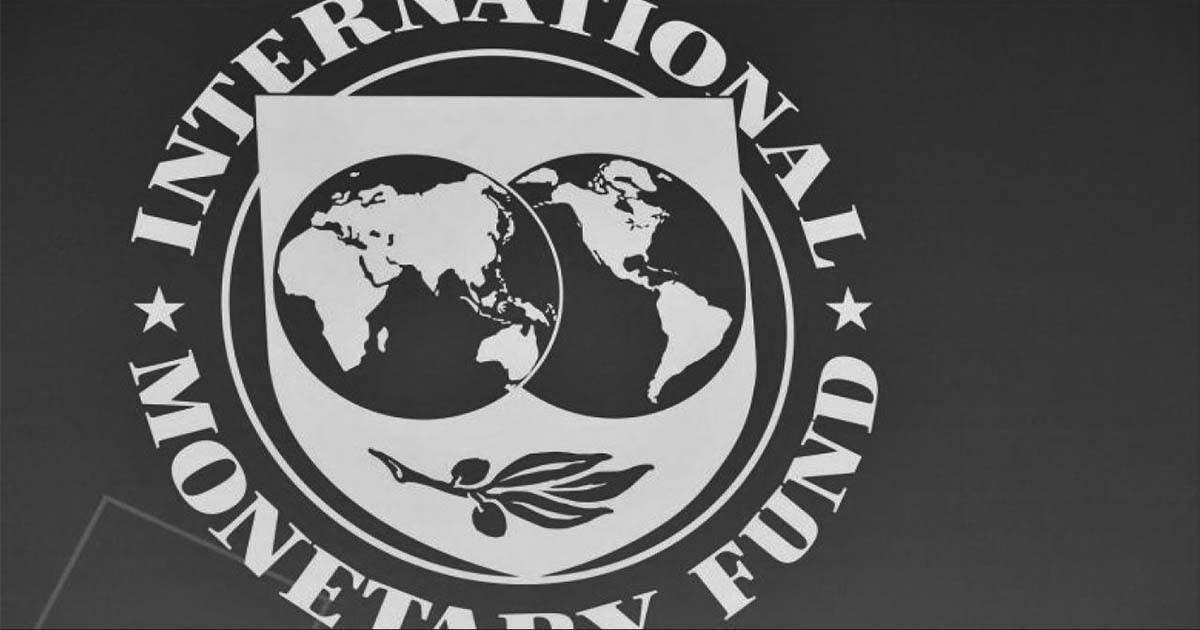 The International Monetary Fund Mission led by Ernesto Ramirez Rigo said that the implementation of the program agreed between the government of Pakistan and the IMF will help boost economic growth exponentially. Furthermore, the IMF in its press release said ”all end-December performance criteria were met and structural benchmarks have been completed.”

The Federal Board of Revenue during talks with IMF wished to reduce the set target of revenue collection from $5.24 trillion, which was already lowered down from $5.50, but the Fund emphasized to remove hurdles of revenue collection in Pakistan. However, the IMF seemed to be reluctant in lowering the target without a viable plan by the FBR.

Moreover, Rigo said “The macroeconomic outlook remains broadly as expected at the time of the first review and the economic indicators are showing the gradual increase and the significant increase in the economic growth has also been observed during the last few months.”

In his tweet, Special Secretary Finance and Spokesperson Finance Division Omar Hamid Khan said that the talks with IMF concluded with satisfaction.

IMF mission concludes their staff level visit expressing satisfaction with the progress made. "All end-December performance criteria were met, and structural benchmarks have been completed."
https://t.co/mA2dWutwV8

Furthermore, he said,” All end-December performance criteria were met, and structural benchmarks have been completed.”

In its press release, the IMF suggested Pakistan lessen its economic reliance on China and explore opportunities for enhancing trade and business with other countries as well.

Talking about Pakistan’s creeping current account deficit, he added that the CAD h had declined, helped by the real exchange rate that was now broadly in line with fundamentals but the sparing foreign reserves are good bringing the deficit lowered.

However,  the trade between Pakistan and China has been increasing in the pretext of China Pakistan Economic Corridor (CPEC). The CPEC is considered as the game changer Pakistan’s economy and Pakistan’s infrastructure, agriculture, and energy projects are being run under the same.

Trad with the People’s Republic of China will be further burgeoned and this increase in the trade business between China and Pakistan is inevitable ameliorating the crippling economy of Pakistan.

Meanwhile, it is vehemently important for Pakistan to bring an alternative plan for revenue collection and the Fund needs to be further engaged in the discussion so that the revenue collection distortions and crisis can be managed.

Previous articleShahid Afridi blessed with a fifth daughter
Next articleHeroes and villains: Beijing crafts its narrative on virus outbreak

21 September 2021
Previous articleShahid Afridi blessed with a fifth daughter
Next articleHeroes and villains: Beijing crafts its narrative on virus outbreak