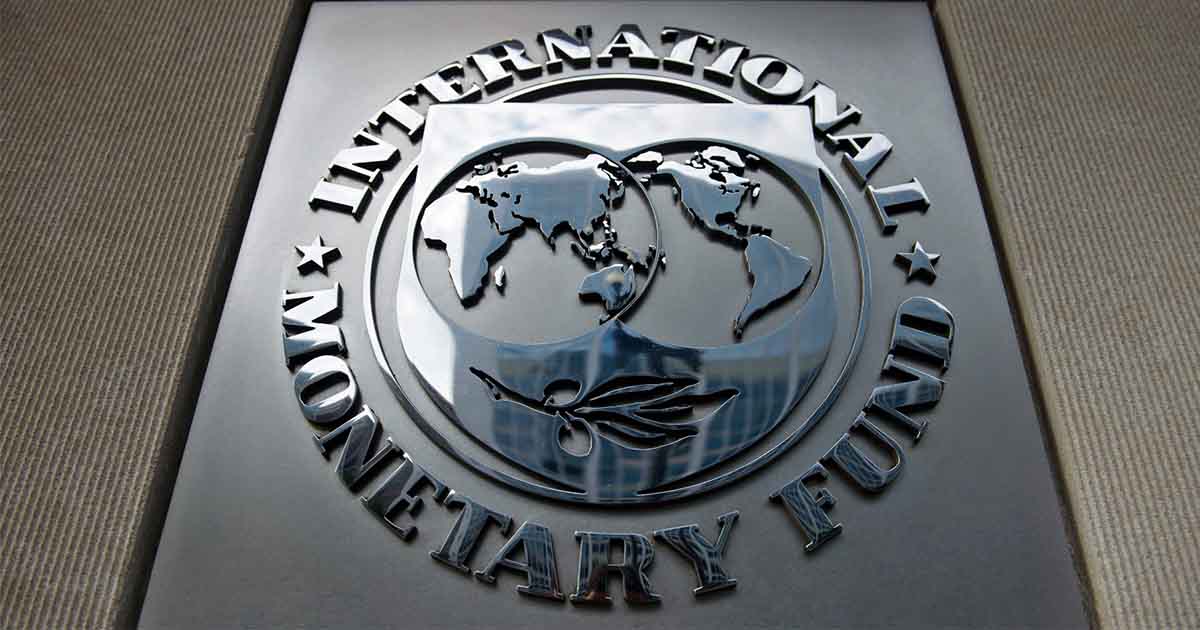 In response to a request by the Pakistani authorities, an International Monetary Fund (IMF) mission led by Mr. Ernesto Ramirez Rigo visited Islamabad, Pakistan from April 29 to May 11 to discuss IMF support for the authorities’ economic reform program. At the end of the visit, Mr. Ramirez Rigo made the following statement:

“The Pakistani authorities and the IMF team have reached a staff-level agreement on economic policies that could be supported by a 39-month Extended Fund Arrangement (EFF) for about US$6 billion. This agreement is subject to IMF management approval and to approval by the Executive Board, subject to the timely implementation of prior actions and confirmation of international partners’ financial commitments.

The authorities are committed to strengthening the State Bank of Pakistan’s operational independence and mandate.

“Pakistan is facing a challenging economic environment, with lackluster growth, elevated inflation, high indebtedness, and a weak external position. This reflects the legacy of uneven and procyclical economic policies in recent years aiming to boost growth, but at the expense of rising vulnerabilities and lingering structural and institutional weaknesses. The authorities recognize the need to address these challenges, as well as to tackle the large informality in the economy, the low spending in human capital, and poverty.

In this regard, the government has already initiated a difficult, but necessary, adjustment to stabilize the economy, including thorough support from the State Bank of Pakistan. These efforts need to be strengthened. Decisive policies and reforms, together with significant external financing are necessary to reduce vulnerabilities faster, increase confidence, and put the economy back on a sustainable growth path, with stronger private sector activity and job creation.

“The EFF aims to support the authorities’ ambitious macroeconomic and structural reform agenda during the next three years. This includes improving public finances and reducing public debt through tax policy and administrative reforms to strengthen revenue mobilization and ensure a more equal and transparent distribution of the tax burden. At the same time, a comprehensive plan for cost-recovery in the energy sectors and state-owned enterprises will help eliminate or reduce the quasi-fiscal deficit that drains scarce government resources.

The Pakistani authorities and the IMF team have reached a staff-level agreement on economic policies that could be supported by a 39-month EFF for about US$6 billion.

These efforts will create fiscal space for a substantial increase in social spending to strengthen social protection as well as in infrastructure and human capital development. The modernization of the public finance management framework will increase transparency and spending efficiency. Provinces are committed to contribute to these efforts by better aligning their fiscal objectives with those of the federal government.

“The forthcoming budget for FY2019/20 is a first critical step in the authorities’ fiscal strategy. The budget will aim for a primary deficit of 0.6 percent of GDP supported by tax policy revenue mobilization measures to eliminate exemptions, curtail special treatments, and improve tax administration. This will be accompanied by prudent spending growth aimed at preserving essential development spending, scaling up the Benazir Income Support Program and improve targeted subsidies, with the goal of protecting the most vulnerable segments of society.

“The State Bank of Pakistan will focus on reducing inflation, which disproportionately affects the poor, and safeguarding financial stability. A market-determined exchange rate will help the functioning of the financial sector and contribute to a better resource allocation in the economy. The authorities are committed to strengthening the State Bank of Pakistan’s operational independence and mandate. “An ambitious structural reform agenda will supplement economic policies to rekindle economic growth and improve living standards.

Priority areas include improving the management of public enterprises, strengthening institutions and governance, continuing anti-money laundering and combating the financing of terrorism efforts, creating a more favourable business environment, and facilitating trade. To improve fiscal management the authorities will engage provincial governments on exploring options to rebalance current arrangements in the context of the forthcoming National Financial Commission. “The IMF team is grateful to the Pakistani authorities for open and constructive discussions and their hospitality.”