The elated Sikh Communities in the UK awarded PM Khan for his remarkable gesture of Kartapur Corridor. Opening the Kartarpur border for Sikh to visit their holy sites in Pakistan won Imran Khan every Sikh heart in the world. 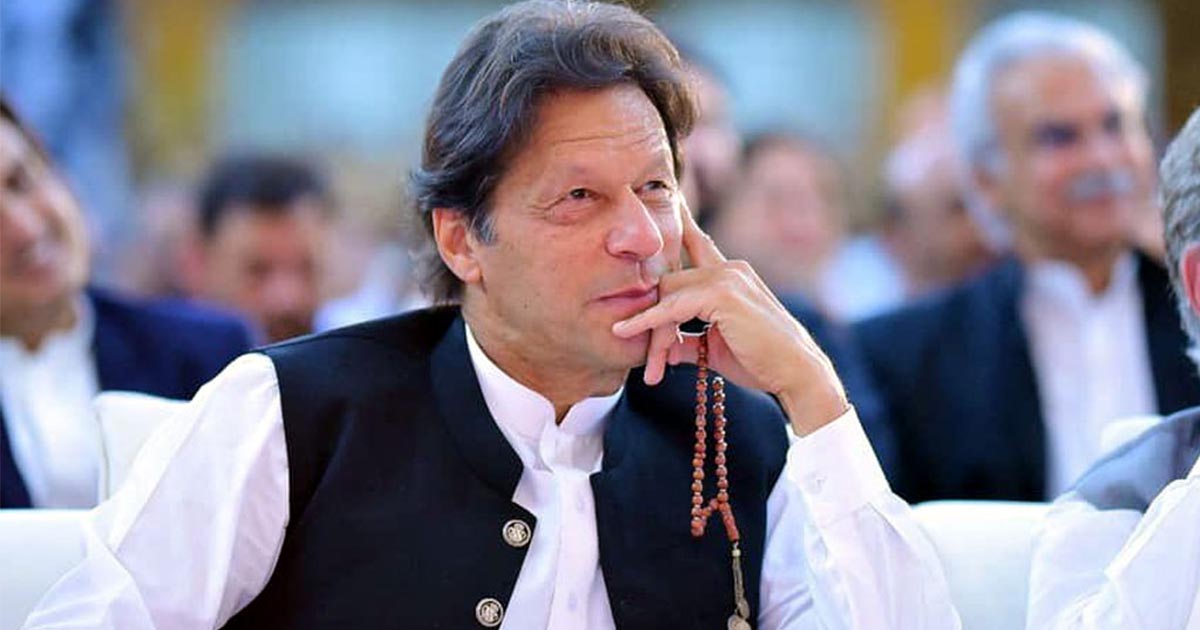 Sahibzada Jahangir, Spokesperson of PM Khan on Trade and Commerce for UK and Europe, attended the ceremony and received the accolade on PM Khan’s behalf.

The award recognized PM Khan’s remarkable initiative of ‘Kartarpur Corridor‘, giving access to the Sikh community to visit their sacred sites in Pakistan primarily the Gurdwara Darbar Sahib in Kartapur, the second most sacred site for Sikh community.

Sahibzada Jahangir expressed gratitude to Sikh communities on behalf of PM Khan. While addressing the event he asserted that ‘Kartarpur Corridor’ is a message of peace from Pakistan. Pakistan is keen to build a bridge with the Sikh Community to restore the cultural connection between the two countries.

He said that the current government takes pride in completing the monumental Kartarpur Corridor project in the shortest possible period of eight months since the announcement.

“It all became possible because of Imran Khan’s love and passion for peace and humanity. I invite Sikhs from all around the world to come to Pakistan and enjoy our brotherly hospitality and love,” Jahangir said.

Pakistan inaugurated Kartarpur Corridor earlier this month on 9th November. Thousands of Sikh devotees from India and across the world visited Pakistan to attend the ceremony and perform religious rituals.

Sikh Community upon their arrival in Pakistan expressed gratitude to PM Khan, praised him for acknowledging their 72-years old imploration of allowing them to visit Kartarpur.

PM Imran Khan had promised the Sikh community to complete the project before the 550th birth anniversary of Baba Guru Nanak. Khan had declared the Sikh community would be able to enter Pakistan through the Kartarpur Corridor this year, which incidentally is also the shortest route to their holy sites.

While addressing the ceremony of laying down the foundation of the Kartarpur Corridor, Imran Khan stressed he empathized with the Sikh community who had patiently waited for long to visit their most sacred places in Gurdwara Darbar Sahib and Guru Nanak’s Janam Asthan in Kartarpur in the wake of tense India-Pakistan relations.

He added he feels the pain of the Sikh community, citing it would be similar to, Muslims being denied access to visit the holy city of Madina while merely watching it at a distance of 4Km.

The Gurdwara Darbar Sahib Kartarpur, close to the Pakistan-India border, is one of the holiest sites in Sikhism. The Gurdwara is 4km (2.5 miles) from the border with India. Kartarpur Corridor provides a visa-free passage between Darbar Sahib in Kartarpur, Narowal and Dera Baba Nanak shrine, Gurdaspur India.

India must set aside Political Rhetoric & Show Flexibility on Kartarpur