Prime Minister Imran Khan has said that now that his economic team has succeeded in stabilizing the economy, his government will be focused on creating job opportunities and facilitating investors. 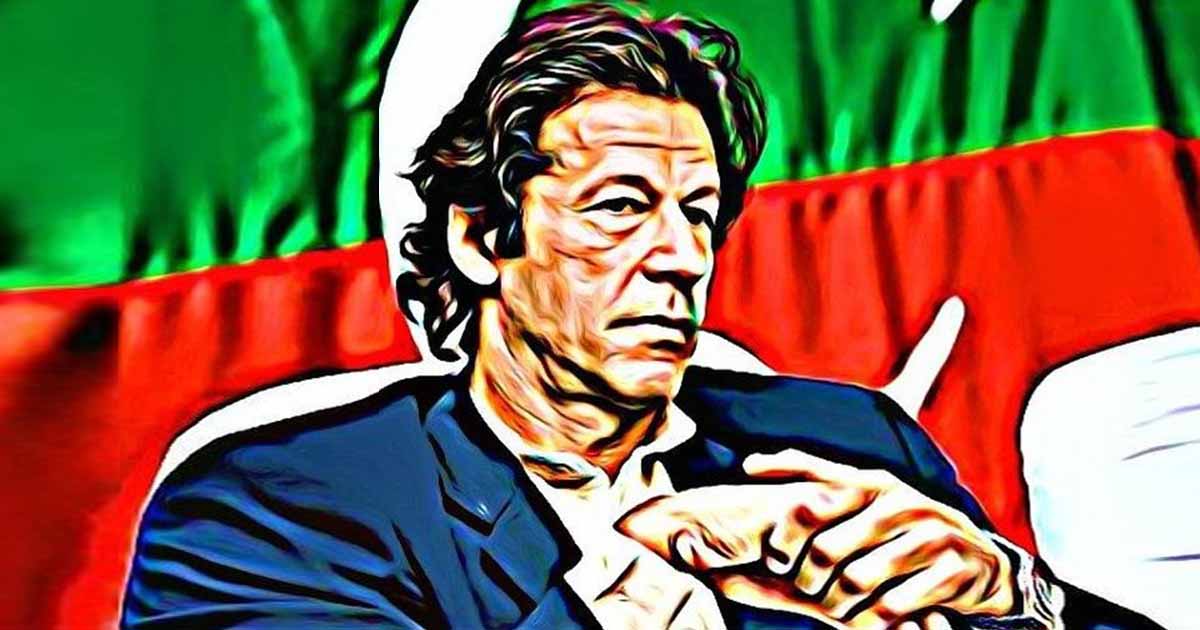 Prime Minister Imran Khan, on Wednesday, said that now that his government has succeeded in “stabilizing the economy”, his economic team is now focused on facilitating investors and creating job opportunities.

Addressing the signing ceremony of the Sino-Pak Tire Manufacturing Joint Venture, the Premier said his government’s next challenge is to create jobs for the citizens, and in order to create job opportunities, Pakistan needs to encourage investors to invest their money.

Prime Minister Imran Khan said, “As investments increase, people will enjoy greater job opportunities. We believe that the growth rate of our economy has surpassed our predictions.” The Premier said that the government is focused on the development of the construction sector, and has undertaken multiple initiatives to facilitate foreign investors.

The Prime Minister highlighted that Pakistan has increased its position by 28 ranks on the World Bank’s ease of doing business index. He said, “Now, the daily challenge for my office, the Board of Investment and the Ministry of Commerce is to work towards increasing exports, and welcome investors to boost economic growth.”

Commending the joint venture between the automobile companies in China and Pakistan, the Premier said that he was extremely overjoyed that tires, a commodity that was smuggled into the country in the past, will now be manufactured by Pakistan, paving the way for increased exports.

Prime Minister Imran Khan has vowed to economically uplift the country by bolstering exports and attracting the foreign investment. pic.twitter.com/eN22LgSG66

Imran Khan said, “Now, our policy is focused on increasing exports, and by the grace of Allah, our exports are increasing and we have reduced our imports to overcome the current account deficit.”

He said that the economy is now headed towards the “right direction” and his administration is focused on creating new job opportunities for the public, and encouraging investors with a number of facilities.

The Premier observed that relations between Beijing and Islamabad were “better than ever before” and China’s senior leadership had taken a keen interest in undertaking joint ventures between the two countries. He said that his government is focused on facilitating Chinese companies, and “making it easier for them to enter the Pakistani market”.

Prime Minister Imran Khan observed that the rupee has been stabilized and congratulated his economic team for the success of their efforts. He said, “We are not spending our foreign exchange reserves to artificially stabilize the rupee. It is currently being valued as per the market rate, and it has gained value during the last three months.” The Prime Minister said that the World Bank and International Monetary Fund (IMF) have also commended Pakistan’s economic progress.

The Premier continued, “This is a very positive sign as it indicates that the market’s response is now positive. The market believes that Pakistan’s economy has stabilized and will continue to grow, and these indicators are also being reflected by the stock exchange.”

Minutes before Prime Minister Khan’s address, the Pakistan Stock Exchange had closed for lunchtime at an optimistic rate of 400 points.