Economy: Light at End of Tunnel?

For Pakistan to avoid continue being the laggard in the region, it needs to take those tough decisions over structural reforms that governments have avoided doing so for decades because it was not politically expedient. 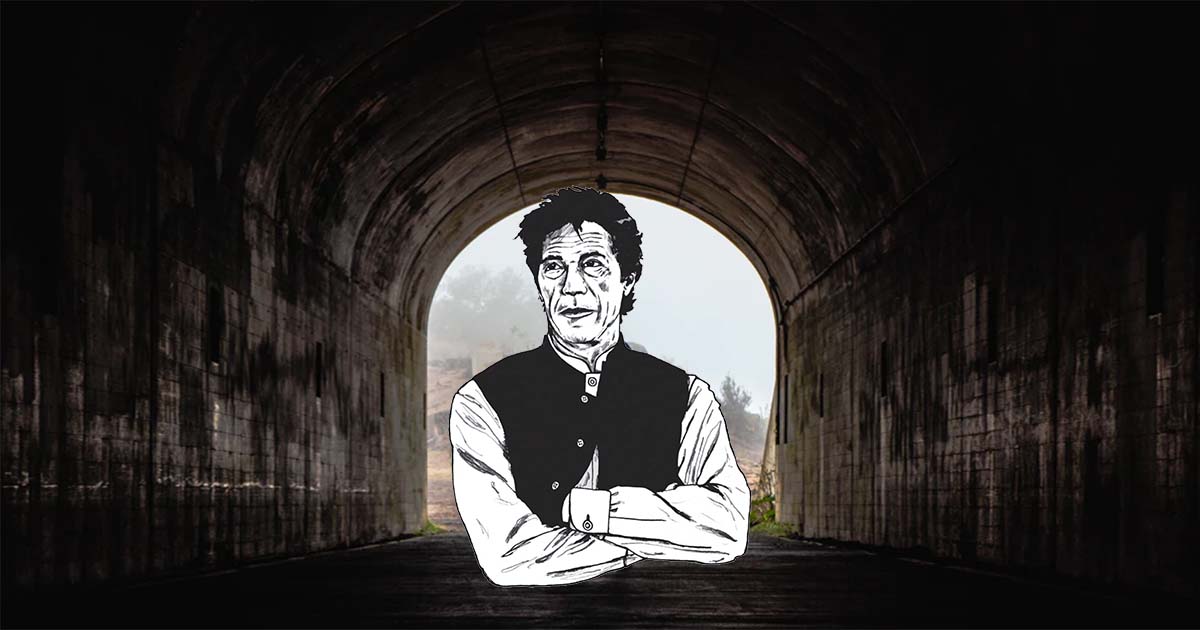 Bill Clinton’s words 1992 campaign slogan: “It’s the economy, Stupid!” are pertinent for any government during its term in power. Pakistan’s economy has, for the past 30 years, seen a boom-bust cycle punctured and sustained by IMF bailout packages and other borrowings, which with each cycle has got unsustainably larger.

For the majority of our readers, it may be surprising to know that in 1980, Pakistan was the wealthiest country in the region. In per capita PPP terms, it was 40- 60 percent richer than Bangladesh, India, and even China. Now China is 500 percent bigger than Pakistan, and India is 60 percent richer, and on some indicators we are also lagging Bangladesh.

Recently, a senior Pakistani economist Atif Mian pointed out that “looking at the black box of Pakistan’s economy, four key lights are flashing red.” He pointed out that the country had an extremely low Investment rate compared to the region; Pakistan has 15% investment as a percent of GDP as compared to 35% in India.

Second, it has a massive fiscal problem that exists for every government which creates a constant reliance on borrowing – internal and external; fiscal deficit reached 8.9% of GDP in 2019. Third, it has a balance of payments problem – last year, we saw record-high current account deficit at $19 billion.

For every $1 we export, we are importing $2.18. Finally, the country has a liquidity problem: governments persistently borrow in short term tenors (1-3 years) versus 8 years on average in the region. This puts the governments in precarious situations when it comes to rollover time.

For Pakistan to avoid continue being the laggard in the region, it needs to take those tough decisions over structural reforms that governments have avoided doing so for decades because it was not politically expedient.

The PTI government, irrespective of whether it because of its vision or out of sheer necessity, has been forced to take some of these hard decisions, which are unpopular and may have cost it political capital.

Accountability, transparency, increased documentation, paying more taxes, and increasing entrepreneurship and private sector investment such that there is less reliance on government for jobs. Improving domestic capacity and capability of its factors of production – in particular – land and labor, are by now a dire necessity for the country, having reached a do or die situation.

It is on implementing these long-term structural reforms that we should ultimately judge PTI, however, in pushing out too many of the changes needed in one go, it has sacrificed much needed economic growth, for which the government has been roundly criticized.

For the November issue of the Global Village Space Magazine, we sat down with Zubair Gilani Chairman Board of Investment to discuss the success of the government in the World Bank’s Ease of Doing Business, its progress on the Special Economic Zones, and bringing in promised multi-country investments.

Farid Alam, CEO AKD Investments gives us hope that the economy has reached a stabilization phase and we are close to seeing the light at the end of the tunnel, and Samir Ahmed, a financial sector professional discusses that while the government is making an inroad in controlling the current account deficit-one of Pakistan’s two major issues – the other – the fiscal deficit will require more long term structural reform.

Salman Haider, CEO AWT Investments, explains the importance of fixed income investments and how the government can develop this market.

Magazine Desk - 7 May 2021
The newly implemented phase II of China Pakistan Free Trade Agreement (FTA II) gives Pakistani businesses the opportunity to enter the Chinese market – the ball is in their court they need to do homework, study the market, conduct R&D, develop relevant marketing experience and strategize.

Pakistan at the International Court of Justice