PTV is in the process of broadcasting a popular Turkish serial, 'Dirilis Ertugrul' soon. It is expected that the drama serial will smash all the viewership and rating records for PTV. 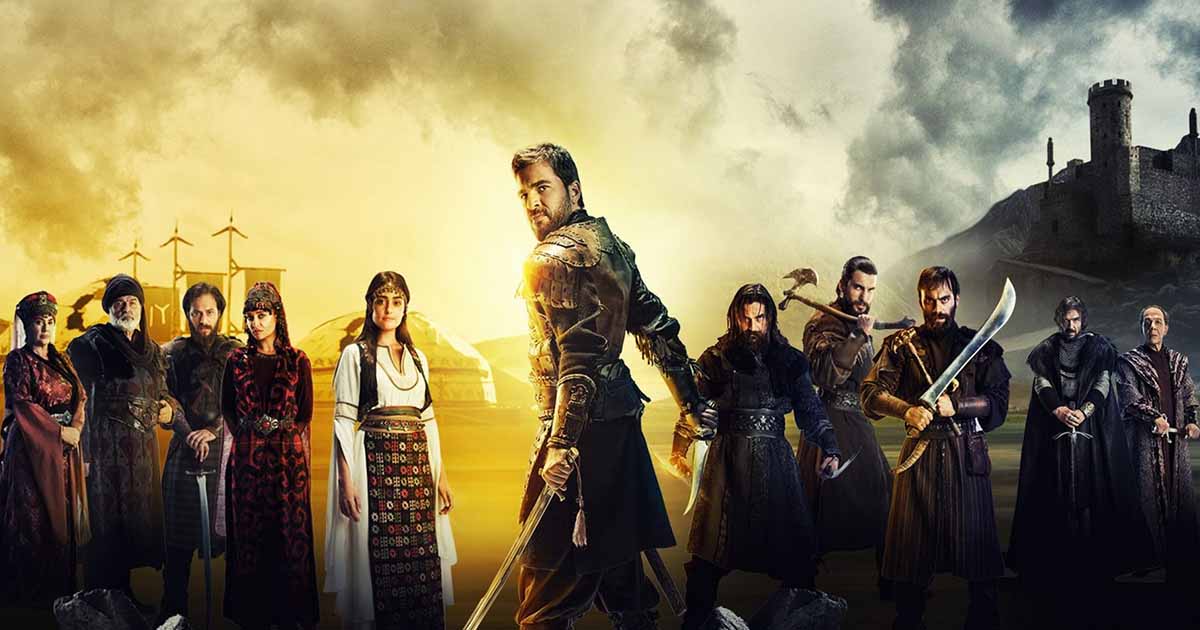 Pakistan Television is set to air Turkish serial Dirilis Ertugrul-Resurrection Ertugrul in the Urdu language on the request of Prime Minister Imran Khan.

The popular Turkish serial, ‘Dirilis Ertugrul’, also referred by fans as ‘Turkish Game of Thrones’ has taken the international audience by storm with Venezuelan President also turning out to be its follower.

Dr. Firdaus Ashiq Awan, Special Assistant to Prime Minister on information and broadcasting, asserted that the decision has been taken on the request of the PM Khan to ‘protect our social, cultural and religious norms.’

Adding that: ‘The Muslim world has its own cultural heritage and values, but we are looking into western ones,” in an interview with an Arab-based media outlet. So far, the timing of the broadcasting the serial is undetermined.

Last month, PM Khan had requested the Pakistani youth to watch the popular Turkish serial ‘Dirilis Ertugul’-Resurrection, to study the rise of Turks and their glorious rule in Europe for centuries. He insisted that all the five seasons of the serial should be dubbed in Urdu for the Pakistani audience.

His calls for the broadcast of a Turkish show on a Pakistani television pan out from a tri-nation pact between Malaysia, Pakistan, and Turkey to counter Islamophobia and restore the honor of Muslim Ummah globally.

What is Dirilis Ertugrul?

Dirilis Ertugrul is a Turkish action-based show based on stories of the Muslim Oghuz Turks, fighting the wicked Mongol invaders, Christian Byzantines and the fanatic Knights Crusaders in Anatolia (now modern-day Turkey) in the 12th century.

The show gained massive popularity across the world. The show has been broadcasted in 60 countries echoing its far-reaching popularity in South America, the Middle East, and South Africa.

What makes it Popular?

The magnificent characters and the larger-than-life performances of the actors in the show appealed to the audiences, it is the deeply embedded messages of traditional Islamic beliefs entwined with the nail-biting story of a valiant hero overpowering obstacles made the show captivating to the audience.

The show focuses on the life of Ertugrul Ghazi, the father of Usman Ghazi, the founder of the Ottoman Empire that ruled the world for 600 years.

The show smashes the dominant concept of depicting Muslim rulers as tyrannical, barbaric, war-mongering, and blood-thirsty warlords. The shows feature Ertugrul and other characters a protagonist’s Muslim rulers, who takes wise, a balanced and humble decision even in the complex circumstances. Upholding the principles of justice in every situation.

One of the distinct features of the show is that in each episode the makers disseminate both spiritual and life lessons by allowing principle characters to talk directly about moral dilemmas and their resolution.

A strong emphasis has been placed on the Muslim scholars, and Islamic jurisprudence fetching out unique and well-thought solutions to the complex problems faced by the characters. The advises are based on the life of Holy Prophet SAW and Hazrat Imam, whom the Turkish crusaders consider their patron.

Meanwhile, the Turkish drama industry is the second most profitable industry after the USA. The Turkish serial entertains more than 700 million people from Central Asia, Europe, Middle East, Asia, and Africa. In 2018, the revenue of the export of Turkish serials amounted to $500 million.