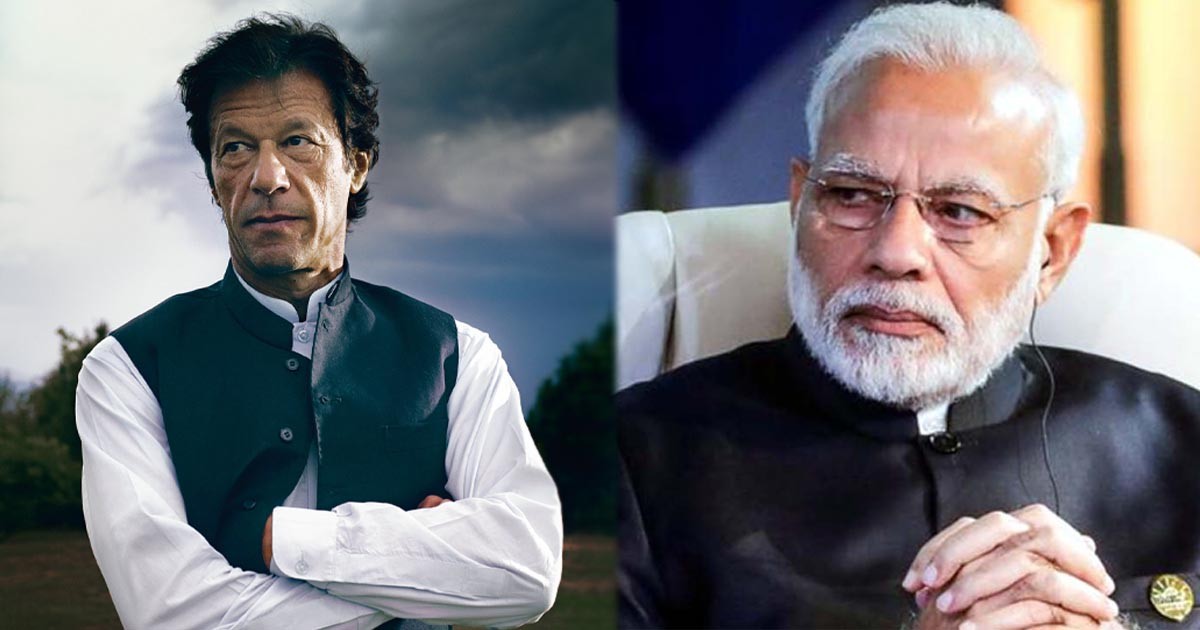 India has responded to Pakistan’s decision of downgrading diplomatic bilateral relations with the Modi-led government after the unconstitutional decision of stripping the Indian occupied Kashmir region of its autonomous status was passed.

India, in response, has “urged” Pakistan to reconsider the decision of suspending trade and diplomatic relations. Indian Foreign Ministry gave a detailed statement, saying that the “Indian government greatly regretted” the steps taken by Pakistan.

In their statement, the Indian Foreign Office claimed that Pakistan’s decision was “unilateral” and presented “an alarming picture” to the rest of the world of the bilateral relations between the two Kashmir-stakeholders.

“The recent developments pertaining to Article 370 are entirely the internal affair of India. The Constitution of India was, is and will always be a sovereign matter. Seeking to interfere in that jurisdiction by invoking an alarmist vision of the region will never succeed,” the Office said.

The statement also claimed that the decision of integrating the land of Kashmir into the Indian jurisdiction was based on improving socio-economic opportunities, any protests against this decision were a mere eventuality.

“The Government of India regrets the steps announced by Pakistan yesterday and would urge that country to review them so that normal channels for diplomatic communications can be preserved”, the statement added in the end.

On August 7th, Pakistan announced the decision to suspend all trade and downgrade all diplomatic ties with India. The Indian envoy in Pakistan was asked to leave, and Pakistan’s ambassador to India has been recalled.

On August 6th, addressing a Joint Parliament Session, Pakistan’s Prime Minister Imran Khan stated that after making several attempts at developing positive diplomatic relations with India, the Modi-led government had shown that is was not interested to engage in any diplomatic bilateral relations.

Khan said the Indian decision to repeal Article 370 put on display the racist hindutva ideology of the ruling BJP, and their sinister agendas against Muslims and Muslim majority regions.

PM Imran Khan has EXPOSED the real ideology of warmonger Narendra Modi and his BJP Party. Ideology of Indian Government is based on RSS, they want to target the Muslims and then cleanse the country from all Muslims, they have become insensitive to their own muslim nationals. pic.twitter.com/d7yORjSZDv

Khan also expressed his fear of India soon conducting a bloody and brutal “ethnic cleansing” of the region. While addressing the Parliament session, Khan announced that global powers must put in their efforts to prevent further Indian brutality upon the Kashmiris, emphasizing that the government as a whole has adopted a hard-lined racist agenda against Muslims.

PM Khan, in his address to the Parliament, stated that by repealing Article 370 and denying the Indian Occupied Kashmir citizens their right of autonomy under the Constitution, India violated the bilateral Simla Agreement; and, with its already poor record of responding to any diplomatic exchanges initiated by Pakistan, could not be relied upon for any further negotiation or bilateral talks.

Single National Curriculum set to be introduced in primary classes