India: decades of hostility against NGOs have worsened under Narendra Modi 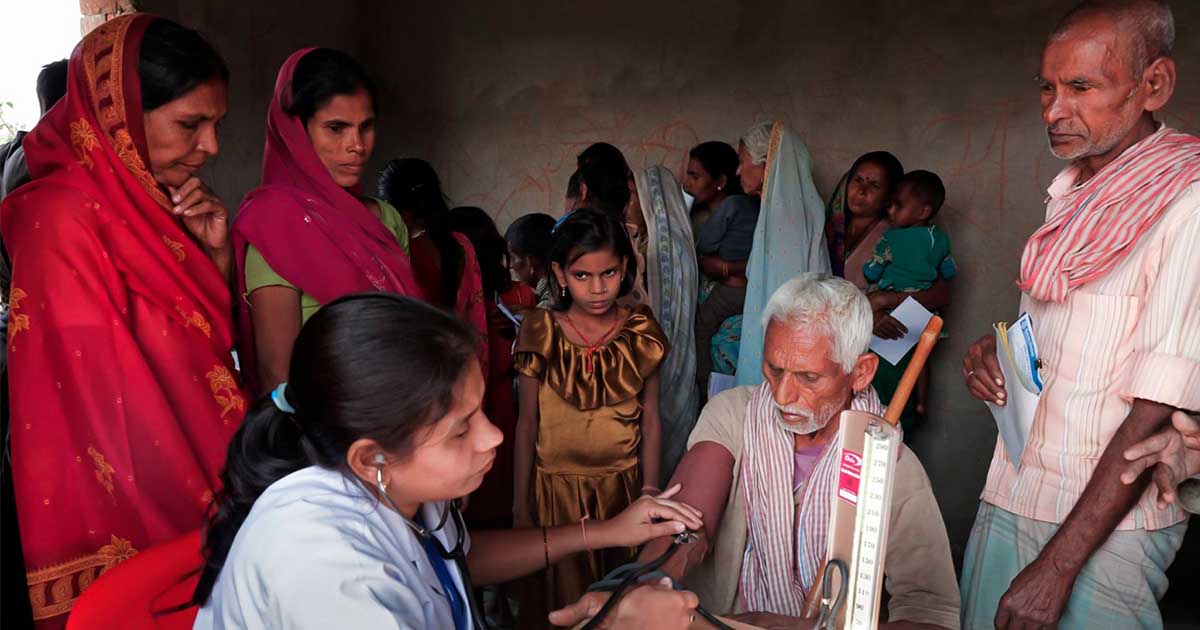 NGO India has nearly 3.4m non-governmental organisations (NGOs), working in a variety of fields ranging from disaster relief to advocacy for marginalised and disadvantaged communities. They are a major part of civil society which bring rapid change and social transformation. NGOs are considered as independent of the state, and voluntary in nature. They depend on individual donations, foreign funding and aid from different government agencies and private donors.

Their work helps rid India of prejudices, corruption, illiteracy and poverty. But in recent decades, India has been a difficult environment for a number of organisations – particularly those working to empower people against unjust government policies, question structural discrimination and advocate for the rights of Dalits, tribal people and other deprived groups. A succession of Indian governments have tried to curb their activities.

The most draconian attempt to crack down on NGOs came in 2010 with amendments to the Foreign Contribution Regulatory Act (FCRA) by the Congress government of the then-prime minister, Manmohan Singh. The law was first enacted in 1976 by the Congress government to prohibit the use of foreign funding in political activities in an effort to restrain foreign interference in domestic politics. But the 2010 amendments meant “any organisation of a political nature” was forbidden from taking foreign funding.

This vague definition allowed the government to question those NGOs demanding better government accountability about their funding sources. Soon after Narendra Modi was elected as prime minister in May 2014, a leaked report from India’s Intelligence Bureau accused NGOs such as Greenpeace, Cordaid, Amnesty and Action Aid for reducing India’s GDP by 2-3% per year. It helped to legitimise the government’s actions against NGOs.

In late 2018, it was revealed the Modi government had cancelled the licenses of nearly 20,000 NGOs receiving foreign funds under the FCRA. According to a report on India’s philanthropic landscape by the consultancy Bain and Company, there was around a 40% decline in foreign funding between 2015 and 2018. Even NGOs such as the Public Health Foundation of India, which has expertise in public health policy, and Navsarjan, which works for the protection of Dalit rights, have had their licences to receive foreign funding cancelled.

In 2015, Greenpeace staff member Priya Pillai was taken off a flight on her way to a meeting in the UK about issues relating to the allocation of coal exploration licences and its impact on tribal people. In 2018, a number of rights NGO activists were arrested and accused of being Maoists working against the state. This included Sudha Bhardwaj, general secretary of the Chhattisgarh People’s Union for Civil Liberties, who had worked for decades to empower disadvantaged, voiceless groups in the tribal areas of Chhattisgarh.

Such clampdowns are not new and not merely the result of the ideology of Modi’s Bhartiya Janata Party (BJP) regime. They reflect decades of attempts under various governments, irrespective of political ideology, to curtail the work of NGOs. In 2012, Singh’s government cracked down on NGOs protesting against the Kudankulum nuclear power project, without recognising the fact that NGOs were representing and supporting people’s safety and environmental concerns.

At the time, Singh criticised NGOs, saying: “There are NGOs, often funded from the US and the Scandinavian countries, which are not fully appreciative of the development challenges that our country faces.” Three NGOs lost their licence. Modi has used his political platform to speak out against NGOs, in an attempt to fuel mistrust of their activities. In early 2016, he claimed he was a victim of a conspiracy by NGOs to finish him and remove his government.

Read more: India elections: who are Narendra Modi’s main rivals – and can they beat him?

Yet, in recent decades, many NGOs in India have assisted the state to serve its citizens by pushing for laws including those on the right to information, food security and rural employment. Still, India’s disproportionate number of NGOs and the sector’s lack of transparency and accountability is clearly an issue that needs reforms. Nor should allegations of corruption against NGOs be ignored.

In 2009, 883 NGOs were blacklisted after being found to have indulged in misappropriation of funds. In such cases, NGOs need to uphold probity in their work. But the government’s tactics of cracking down on rights-based NGOs through vague legislation goes against the idea of justice.

Issues such as the rising cases of violence against Dalits and land grabs by the state in India provide an opportunity for NGOs to ask uncomfortable questions of the government. This particularly so at a time when the rights of those who don’t agree with the state need to be protected.

Usain Bolt meets his Match: Buffalo Runner from India might be Faster