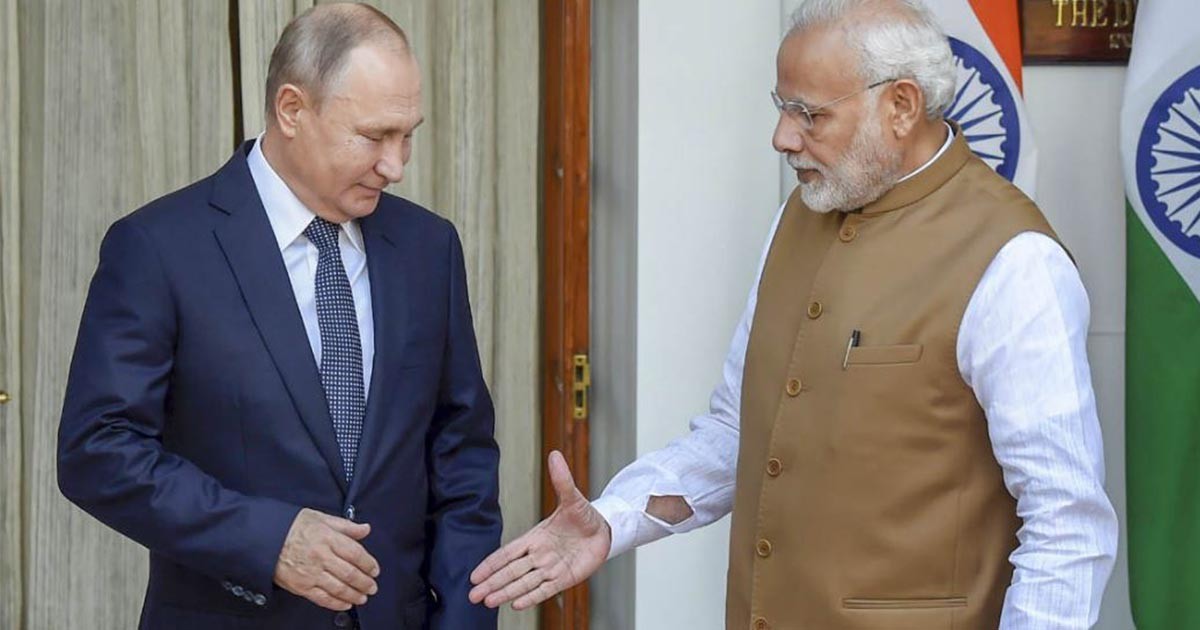 India has plans to purchase rocket engines from Moscow for its national space program, Russia’s deputy prime minister said. The announcement follows the successful second attempt at the launch of a new Indian expedition to the Moon.

Deputy Prime Minister Yury Borisov told reporters in New Delhi on Monday about the planned rocket sales, and recognized India’s achievement in its latest mission to explore the Moon, according to the RIA news agency.

“Today we congratulated our Indian colleagues on the successful launch of the lunar program,” Borisov said, adding that the two countries would work together on manned space flights in the future. He didn’t provide further details about the rocket engine sales.

The launch of India’s Chandrayaan-2 spacecraft marks the beginning of the country’s second lunar mission, the first of which concluded in 2008, when India became the fourth nation to land a probe on Earth’s sole natural satellite. Though the first mission featured a deliberate crash-landing of a probe, the Chandrayaan-2 will attempt to safely land a rover vehicle on the moon’s surface, where it will explore a little-known region and send photos back to Earth.

This success comes at a critical time for India with the capability of its low-cost mission being greatly doubted after their first attempt at the launch failed, and the mission had to be called off at the very last moment.

The spacecraft, Chandrayaan-2 , looked set for launch atop a Geosynchronous Launch Vehicle (GSLV) Mk III – India’s most powerful rocket – from the Satish Dhawan Space Centre, but countdown was halted 56 minutes and 24 seconds before the planned liftoff at 2:51 am (2121 GMT Sunday).

“A technical snag was observed in launch vehicle system at one hour before the launch,” the Indian Space Research Organization (ISRO) said.

“As a measure of abundant precaution Chandrayaan-2 launch has been called off for today. Revised launch date will be announced later.”

Read more: India Moon mission failed even before it began

The Indian agency did not share any details about the technical issue.

Scores of enthusiasts, including schoolchildren, had gathered to witness the launch.

“We do not know what happened… We are disappointed. I hope they rectify whatever the issue is,” one of the spectators was quoted as saying by the Press Trust of India news agency.

India has spent about $140 million on Chandrayaan-2 – designing and building almost all of its components domestically – leading it to be hailed the mission as one of the cheapest ever.

A soft landing on the Moon would be a huge leap forward in India’s space program.

Taj Mahal in decay: Paying the price of India’s pollution