India on Monday postponed the launch of a lunar probe less than an hour before blast-off because of a technical problem, delaying its bid to become only the fourth nation to land a spacecraft on the Moon. 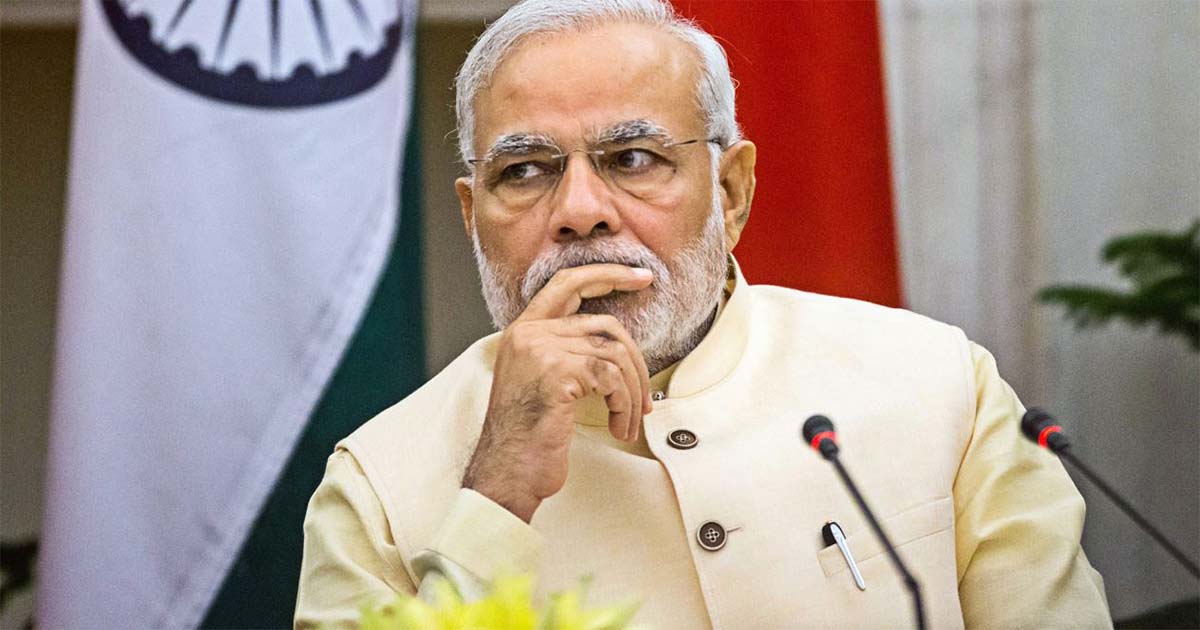 The Chandrayaan-2 – or Moon Chariot 2 – mission is part of India’s ambitious space program, and its success would have propelled the South Asian nation into rarefied company: Russia, the United States and China are the only countries to have landed craft on the lunar surface.

The spacecraft looked set for launch atop a Geosynchronous Launch Vehicle (GSLV) Mk III – India’s most powerful rocket – from the Satish Dhawan Space Centre, but countdown was halted 56 minutes and 24 seconds before the planned liftoff at 2:51 am (2121 GMT Sunday).

“A technical snag was observed in launch vehicle system at one hour before the launch,” the Indian Space Research Organization (ISRO) said.

“As a measure of abundant precaution Chandrayaan-2 launch has been called off for today. Revised launch date will be announced later.”

The agency did not say when it would attempt the launch again, and did not share any details about the technical issue.

The spacecraft’s Moon landing had originally been scheduled for September 6.

Scores of enthusiasts, including schoolchildren, had gathered to witness the launch.

“We do not know what happened… We are disappointed. I hope they rectify whatever the issue is,” one of the spectators was quoted as saying by the Press Trust of India news agency.

India has spent about $140 million on Chandrayaan-2 – designing and building almost all of its components domestically – and hailed the mission as one of the cheapest ever.

A soft landing on the Moon would be a huge leap forward in India’s space program.

National pride is at stake as Prime Minister Narendra Modi has vowed to launch a crewed space mission by 2022.

It follows another high-profile but low-cost Indian mission – Mangalyaan – which put a spacecraft in orbit around Mars in 2014 at a fraction of the cost of comparable projects by established space powers like the United States, which often cost billions of dollars.

Chandrayaan-2 will follow Chang’e-4, launched by India’s regional rival China, which in January became the first spacecraft to successfully land on the far side of the Moon.

The Indian mission will involve a 2.4-tonne (5,300-pound) orbiter that will circle the Moon for about a year, imaging and studying the surface – including a search for water – and will also examine the lunar atmosphere.

A 1.4-tonne lander Vikram – named after Vikram A. Sarabhai, the father of India’s space program – will head to the lunar south pole.

It will carry with it a solar-powered rover named Pragyan – “wisdom” in Sanskrit – which will roam as far as 500 metres away from the lander to study the composition of the Moon’s surface for one lunar day – the equivalent of 14 Earth days.

India’s first lunar mission – Chandrayaan-1 in 2008 – did not land on the Moon, but orbited the Moon searching for water using radar.

New Delhi also has ambitions to land a probe on Mars, following the success of the Mangalyaan orbiter.

Lunar exploration has been in focus in recent months with the looming 50th anniversary of the first human landing on the Moon, and US President Donald Trump giving NASA a 2024 deadline to return astronauts to the lunar surface.