As the Ladakh border dispute continues, India and China have planned to hold talks to resolve the issue. However, summits between Modi and Xi Jinping have not drawn any fruitful results for Ladakh in the past. Will this talk be any different? 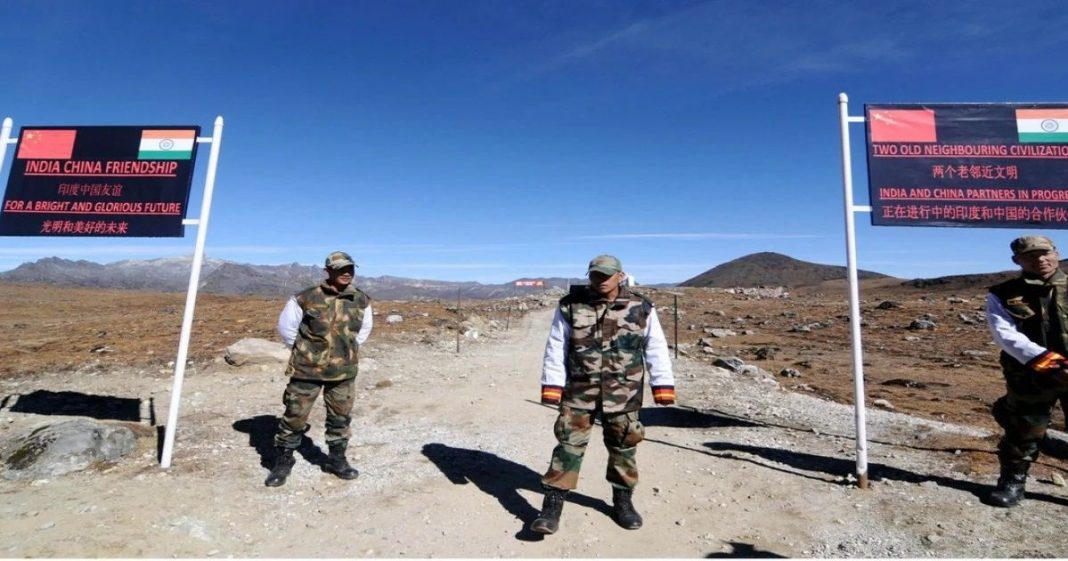 India has requested high-level military talks with China as a face-off between the two countries continues along the border in India’s northern Ladakh region, an official confirmed Wednesday.

On June 6, lieutenant generals from both sides will meet at the Indian border point meeting hut in Ladakh.

India and China are likely to hold top military-level talks on the ongoing dispute in eastern Ladakh along the Line of Actual Control (LAC) on June 6.#AsiaNewsNetwork https://t.co/DlTt96Itb6

On Tuesday, major general-level officers from Indian and China held a discussion to resolve border tensions.

The border skirmishes which started on May 5 at the Galwan valley in Ladakh and then at Nakula pass in northeastern Sikkim region three days later have led to the stand-off along the Line of Actual Control, the de facto border between India and China.

“India is in talks with China. We have a mechanism to solve the problem and we are working as per that mechanism. Nothing better if it can be resolved through talks,” tweeted Rajnath Singh, India’s Defense Minister.There was no immediate response on the talks from Beijing. However Chinese Foreign Ministry spokesman Zhao Lijian said on Monday that there were “unimpeded channels for border-related communication in diplomatic and military fields” between Beijing and New Delhi.

“Currently the overall situation along the border is stable and controllable… We believe the issues can be properly resolved after bilateral negotiations and consultations,” he said during a regular news briefing.

The India-China talks over Ladakh may enable the troops of both countries to keep the scuffles and hostility to a minimum.

The meeting, widely interpreted as an attempt to reset relations and rebuild trust, follows an extended period of diplomatic estrangement between the two neighboring nuclear powers.

Writing in the Hindustan Times on the eve of the summit, Chinese Ambassador to India, Luo Zhaohui, described the two countries as being at a “critical stage of economic development and modernization,” pointing out that economic and trade cooperation between the two nations has surged in recent years.

However, there were still conflicts between troops at the Ladakh border, which is what makes the India China talks over Ladakh border dispute so crucial.

What Rivalry? Chinese, Indian troops dance together in joint exercises

Why India-China standoff in Ladakh is a difficult challenge for Delhi?