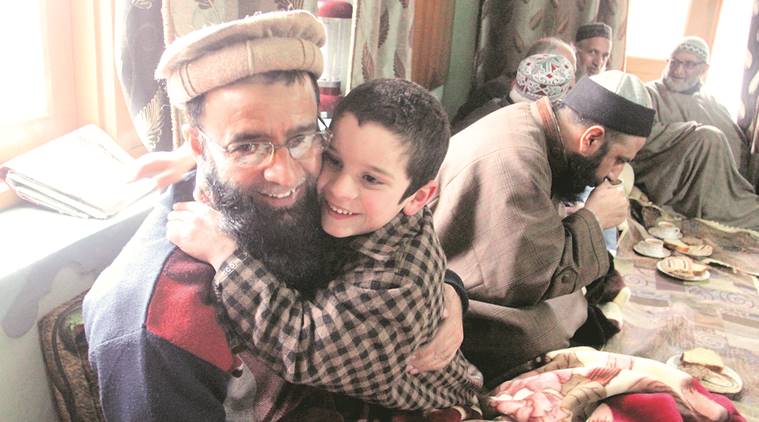 An Indian mother was reportedly locked in a room while her children were electrocuted by their father and grandmother in an exorcism ritual. The grandmother reportedly convinced her son to carry out the electrocution so she could achieve enlightenment.

Kaur, reportedly feared by her neighbors for having “divine powers”, allegedly convinced her son the ritual would cleanse the children of “evil spirits” and help her achieve a degree of tantra.

Pakistani woman dies in fake exorcism after being brutally tortured by ‘healers’ https://t.co/Nwr98d21pz

The children were allegedly beaten unconscious before being given electric shocks to revive them. On Wednesday, a day after the horrifying ritual began, Kaur increased the duration and intensity of the shocks, resulting in the children’s death.

The mother of the children had objected to the ritual but was reportedly locked in a room during the ordeal and prevented from intervening. Neighbors who reportedly feared Kaur eventually contacted police over screaming in the home, resulting in the discovery of the children’s bodies.

Kaur allegedly convinced her son that the ritual was safe and that the children would be brought back to life following their deaths.

“We have arrested the accused Nirmal Kaur and Kulwinder Singh. We will take action against them. The condition of Kulwinder’s wife and sister is serious. They are being given medical treatment,” Senior Superintendent of Police Swapan Sharma said.

Last week in India’s Karnataka state the body of a 10-year-old girl was discovered. She was believed by local authorities to have been sacrificed in a black magic ritual intended to cure a paralyzed man.

This piece was first published in RT.

This data tells how can we survive Covid-19 pandemic