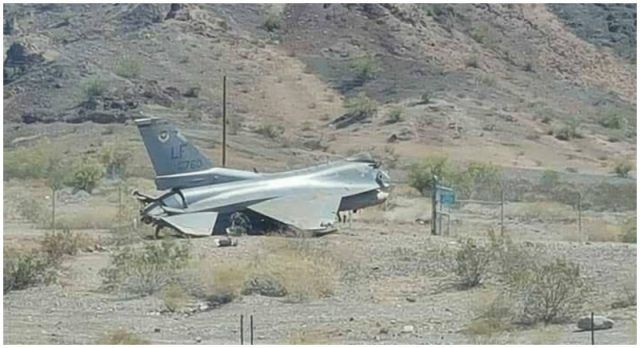 Pakistan’s senior journalist Arshad Sharif has questioned the authenticity of the video released by the Indian media of the confrontation between the jets of Indian Air Force and Pakistan Air Force that held near the Line of Control Kashmir on Tuesday, 26th February.

Sharing the video on his Twitter account, Arshad Sharif denied the claims of video from today’s incident and instead stated that the concerned video was an old video from the exercise of the jets of Pakistan Air Force in Islamabad in 2017.

The attached video is of #PakistanAirForce exercise from 2017 and #Indian media started using #PAF video!!!😂
Salute to #PAF for being awake at 3 am to thwart the #IAF #FakeSurgicalStrike2 .
You can watch the video here: 👇
https://t.co/sfc5AaPzFQ https://t.co/ElZf1AeA2k— Arshad Sharif (@arsched) February 26, 2019

He asked the Indian media to stop showing the fake video on their channels. People from Pakistan are mocking Indian media for playing an unverified video and showing it to their people.

The only authentic pictures of the incident have been released by Major General Asif Ghafoor, DG Inter-Services Public Relations. According to his tweet, Indian jet dropped off a payload in haste in an open forest when Pakistan Air Force jets chased them off at the LOC. He released the pictures of few damaged trees in his tweet.

Calls within India are made for the Indian Defence Ministry to release the pictures to support their claims of bombing the Jesh-e-Muhammad training camps and killing 300 militants inside the camp. They also have complained to kill the brother-in-law of Jesh-e-Muhammad chief Masood Azhar.

The Indians are also heavily sharing the video on their Twitter claiming while ironically without removing the promotional song of Pakistan Air Force that plays in the background of the video. People of Pakistan have been mocking the Indian Twitterati for blindly believing the video.

Pakistanis have been releasing the screenshots of video uploaded on YouTube.

Some users commented that the video was filmed by one Pakistani fighter pilot from his jet and later they requested late singer Junaid Jamshed to sing a background song for the video.