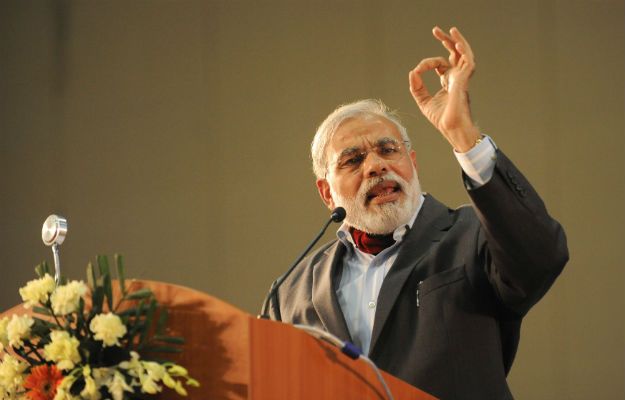 Identity is the “understanding of self in relation to the other. ”Identity is a product of a number of factors that include cultural background, language that one speaks, age in which one lives, occupation, family, social status, friends, and media. Identity could be altered due to changes in one’s environment but it is a slow and unlikely process because of defense mechanisms.

Ideology is one of the sources of a state’s identity and is an important constituent of foreign policy. National identity is the product of ideology, culture, religion, and nationalism. All these elements are ideational and shared, and therefore socially constructed.  In international politics, state leaders are one of the most important elements to shape a nation’s identity. In order to understand a nation’s identity, it is first important to understand the state leader’s identity formation. However, it is eminent to mention the definition of national identity:

National identity is understood here as a concept composed of various factors such as history, race, culture, religion, language, ethnicity and ideology, which is consciously and collectively allowed to be dominated by one or more of these factors to construct, in an ongoing process, an enduring state which is internally cohesive and generates consistent expectations in actors external to it.

India, a land of 1.3 billion people; professing faith to different gods, speaking different languages and venerating conflicting figures is a paradox when it comes to framing national identity of the state. For sixty-nine years of its existence, despite communal tensions, India has taken extraordinary measures of projecting itself as a secular state, declaring itself in the 42nd Amendment of the Constitution of India enacted in 1976 as a secular nation.

Given India’s long history of minority persecution that includes the Babri Masjid incident in 1992 that resulted in the deaths of thousands of Muslims, 2002 Gujarat riots in which Hindu extremist groups with approval from the state targeted Muslims in broad daylight and 2008 communal rioting in Uttar Pradesh that killed more than two hundred Muslims which also included burning alive of six members of a Muslim family, apart from many similar incident that have taken place in India in the past.

National identity is understood here as a concept composed of various factors such as history, race, culture, religion, language, ethnicity and ideology.

Indian leaders under the farce of secularism have largely avoided linking prevalent but not mainstream Hindutva politics with Indian identity, with the election of Hindu nationalist Narendra Modi in the 2014 elections, that has largely changed. Narendra Modi belongs to the far right Bharatiya Janata Party, an organization that is basically the political arm of far right Hindu extremist Rashtriya Swayamsevak Sangh (RSS). Modi views India through the lens of Hindu nationalism, for him India is a “Hindu Rashtra” and this is evident in the policies being pursued by him.

With the coming of power of a hardliner, former RSS member in the highest office of India, Hindutva politics are in full sway. Not only do the minorities feel insecure but an uneasy environment is also being created as the Hindu nationalist government is causing regional instability by intolerant posture against its amicable neighbor, Pakistan.

India has earned the status of the largest democracy of the world by following democratic principles for thirty years less than a century. Under Modi it is in danger of becoming a theocratic right wing authoritarian state. India’s aspirations for becoming a regional power and ambitions for scoring a seat in the Security Council and Nuclear Supplier Group are supported by the U.S because it perceives to uphold democratic principles – all this is set to change if Modi does not deter from his Hindu hardliner stance.

Due to this India could face a major identity crisis and it would have repercussions on its growing economy, rapidly growing technology sector and its bid for joining the Security Council and Nuclear Supplier Group.

The author has an M.Phil in International Relations from National Defence University, Islamabad. The Views expressed in this article are authors own and do not necessarily reflect the editorial policy of Global Village Space.

Resign for your own good sir !