PTA has taken up the matter of accounts’ suspension with Twitter authorities. Pakistanis whose accounts are taken down in the wake of ongoing wave of violence in Kashmir are encouraged to contact the PTA for restoration of their Twitter handles. 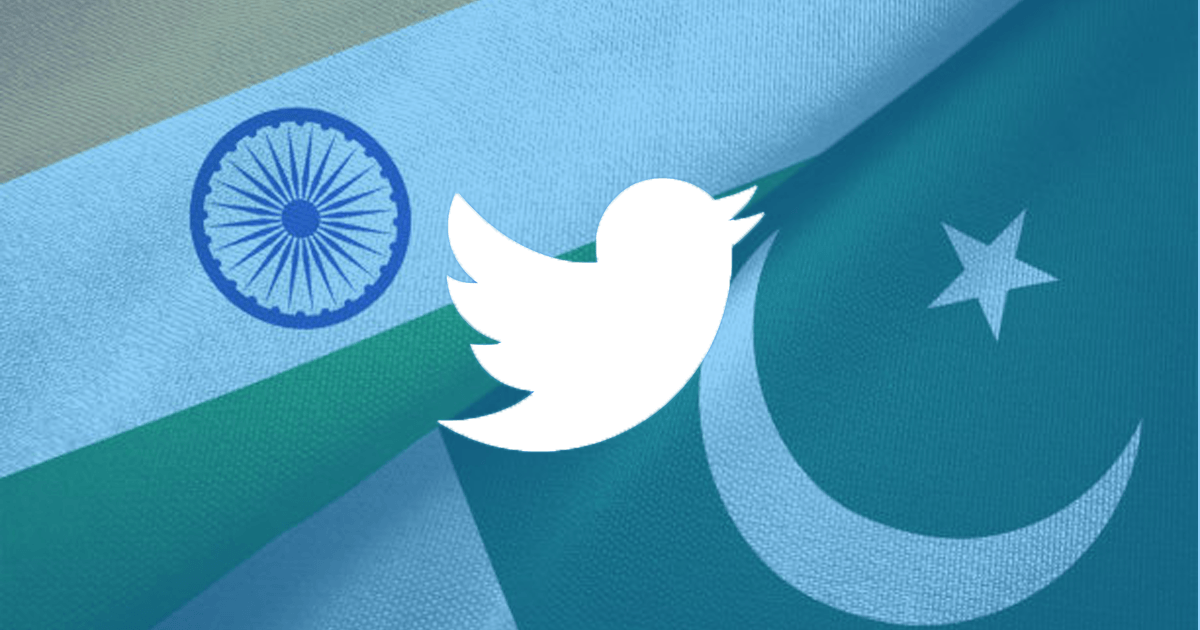 Pakis­tan Telecommuni­cation Authority (PTA) has raised the issue of suspension of tweets and blocking of Twitter accounts apparently related to India-held Kashmir with the Twitter administration. The authorities have issued a strong worded complaint to the Twitter and demanded reasons for taking down several accounts in the wake of ongoing oppression by Indian armed forces in Kashmir.  Analysts maintain social media sites are predominantly controlled by Indians.

The PTA has said a total of 333 handles have been suspended for posting tweets regarding the situation in held Kashmir. The PTA raised its concerns with the Twitter administration about the biased approach towards Pakistani Twitter users in strong words, according to the statement issued by the regulator, and has also requested Pakistani social media users to report any Twitter account suspended on the pretext of posting pro-Kashmir content to the PTA.

The PTA has already received 333 such complaints which were sent then to Twitter to be restored, however, only 67 accounts have been restored by Twitter so far.

The telecom sector regulator has also asked the users of the microblogging site to register their concerns about the suspension of their tweets or blocking of their accounts at the following email address: content-complaint@pta.gov.pk.

Pakistan authorities have taken up case with Twitter & Facebook against suspending Pakistani accounts for posting in support of Kashmir. Indian staff at their regional Headquarters is the reason. Please post in reply suspended accounts that you know.

General Ghafoor’s statement came as #StopSuspendingPakistanis was trending on Twitter in Pakistan. Over the last one week, multiple Pakistanis have taken to Twitter to report that accounts were being suspended after they posted about Kashmir.

According to ET, Indian government officials have admitted, on social media, to putting pressure on Twitter to suspend accounts tweeting in favour of Kashmir and against the Indian occupation regime.

Facebook has the greatest number of fact checking partners in India, followed by the United States, according to the Poynter Institute. The numbers, Poynter said, are a reflection of where the majority of Facebook’s users are situated. There are 250 million Indian Facebook users.

Since after the Pulawama tragedy which claimed the lives of more than 40 Indian soldiers, Indian military establishment failed to adequately run its media campaign to win information war against Pakistan. Indian generals have publically confessed that Pakistan’s ISPR has remarkably done its job and defeated Indian narrative. Analysts in Pakistan argue that the current crackdown by Facebook against Pakistan’s social media activists is primarily India driven and it demands serious and careful deliberation to be dealt with.

In his prime-time show Live with Moeed Pirzada on GNN, Dr. Moeed Pirzada argued that Facebook which is an American company will soon get transformed into an Indian dominated company because of many Indians working within Facebook administration. Shahid Raza, a renowned social media expert, also argued that Indians are now heavily influencing and controlling Facebook and using it for their political interests. He also lamented that Pakistanis are still unable to comprehend the significance of these social media sites which was primarily created to use as new battlefields for cyberwarfare.

Dr. Pirzada suggested the government of Pakistan to get in touch with the Facebook administration to enhance cooperation and understating in order to safeguard the national interest of the country. Shahid Raza also suggested the same and urged the present government not to waste time and immediately make a policy to invite Facebook to build an office in Pakistan.

Previous articleEducation for All: PTI government is all set to introduce National Curriculum
Next articleFive surprise moments in Britain’s Brexit battle

23 July 2021
Previous articleEducation for All: PTI government is all set to introduce National Curriculum
Next articleFive surprise moments in Britain’s Brexit battle

Jayalalithaa : Queen of Tamil cinema and politics lost her battle with life