Inside story: ‘Shehbaz Sharif is establishment’s next blue-eyed man’

Inside story: Shehbaz Sharif has reportedly convinced the establishment about his loyalty, and is likely to be given an active role in the national politics. Is PM Imran Khan aware of the development? Will Jahangir Khan Tareen stand by PM? Read this exclusive report. 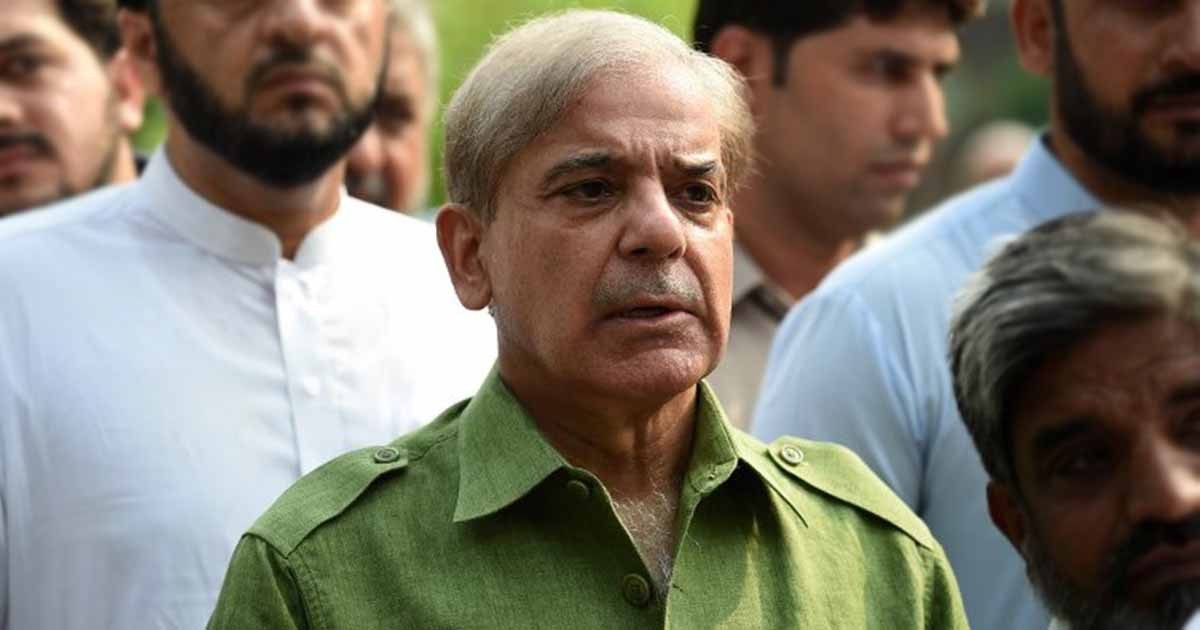 Apparently Pakistan’s government and opposition parties are exclusively focusing on devising strategies to deal with the novel Coronavirus outbreak. However, GVS learnt through well-placed sources that under the surface of the political landscape, efforts are underway to bring an unexpected political change in Pakistan. “As you see Prime Minister Imran Khan has initiated a battlefield within his own party and this is a time bomb,” a senior PTI leader said.

Sources claim that Shehbaz Sharif has also successfully convinced the establishment to be accommodated within the existing political setup.

Shehbaz is known for his pro-establishment in his party. There have been some reports suggesting his differences with Nawaz and Maryam over the nature of the party’s relationship with the country’s powerful establishment. Maryam was leading a segment of the party with the slogan of ‘vote ko izat do.’ She slammed the establishment for political engineering and getting favorable verdicts from courts. However, later on, Shehbaz’s approach appeared to have prevailed as the party not only offered unconditional support to amend the law to give extension in service to the Army Chief but also Maryam went silent.

Read More: What was the criteria behind the audit of my nine sugar mills? asks PTI’s JKT

Moreover, some reports also claim that Pakistan Muslim League-Quaid’s (PML-Q) Ch. Pervez Elahi has also some reservations after developing some differences with the prime minister. In this backdrop, a few days ago Khwaja Saad Rafique and Khwaja Salman Rafique held an important meeting with Pervaiz Elahi at his residence. The meeting was apparently a courtesy call but analysts believe that it was formal initiation of efforts to replace the existing political order in the country. Importantly, Khwaja brothers held a meeting with the party President Shahbaz Sharif one day before meeting Elahi.

Similarly, Jahangir Khan Tareen is reportedly waiting for the report of the inquiry commission to take any decision.

Notably, earlier this year, following the shortage of wheat flour in the country and the subsequent price hike, sugar had also gone missing from the market. Taking notice of the situation, the prime minister had formed a committee to find out those responsible for the crises.

On the next day, PM Imran said that he was waiting for the detailed forensic reports, slated to come out on April 25, before taking any action against those responsible.

Informed sources told GVS that some MNAs and MPAs have ensured JKT of their support. “We are with Tareen shb,” the MNA from South Punjab said. There are also reports that if the commission presents its report on 25th, there may be a strong reaction from Punjab.”

JKT is known as the close friend of Imran Khan who stood by him for years. Some analysts and politicians believe that JKT was disqualified by the Supreme Court of Pakistan to save Imran Khan. “Jahangir Tareen has sacrificed to save Imran Khan”, Danyal Aziz, then federal minister for privatization told media outside the courtroom after the verdict was announced.

It should be worth recalling that the SC bench found PTI secretary general JKT to be dishonest under Article 62(1)(f) of the Constitution and Section 99 of Representation of People Act (ROPA) on one count among the multiple charges brought against him.

Article 62(1)(f) — which sets the precondition for the head of government to be ‘Sadiq and Ameen’ (truthful and honest) — had led to the disqualification of Nawaz Sharif from holding public office in the July 28, 2017 judgement on the Panama Papers case.

“Shehbaz Sharif is the establishment’s, next blue-eyed man. PM Imran is likely to remain in his seat but Shehbaz is certain to have an invisible role to reorganize his party to become a new force in Punjab,” a senior official who spoke on the condition of anonymity told GVS. Analysts in Islamabad are mulling over the question; is PM Imran and his government are aware of what is going on in national politics?

Army can not take over the elections – PPP

100 day agenda is a shortsighted jibe at development