CDA has decided to introduce the Intelligent Transport System in the federal capital. The civic body plans to install the new system over the Islamabad Expressway from Zero Point to Rawat to manage traffic on the signal-free corridor to control different intersections. 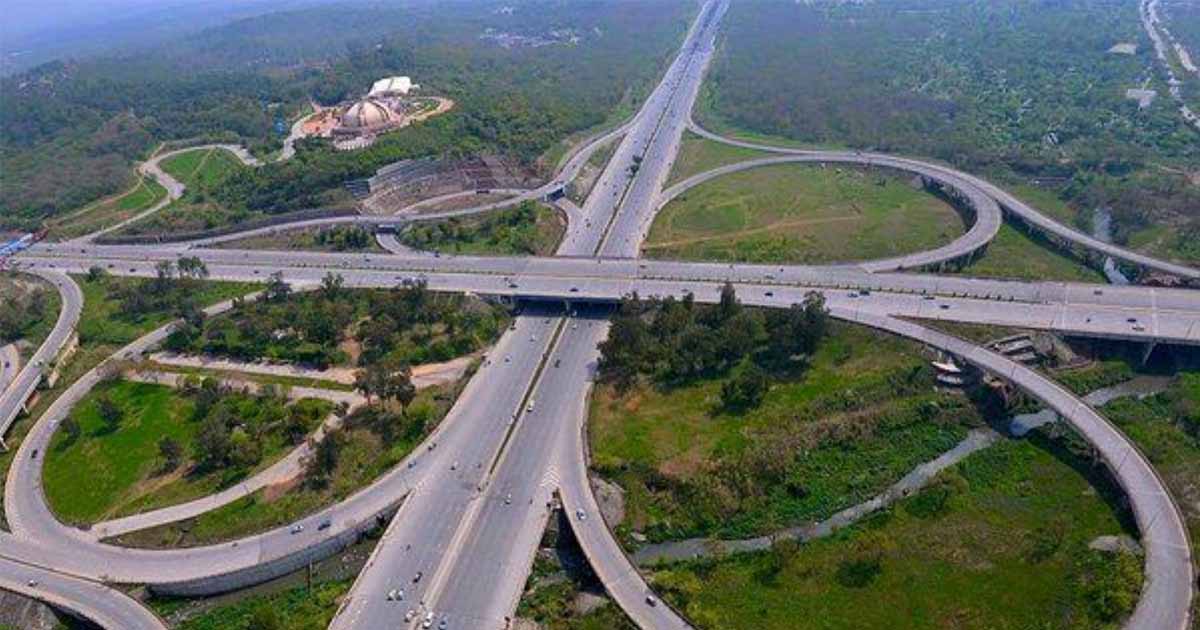 For the first time in Pakistan, the Intelligent Transport System (ITS) will help mitigate the transportation-related problem of the federal capital.

Officials familiar with the development said that intelligent traffic management system has become an indispensable component for Islamabad, especially, in line with the twin cities growing population and increasing number of vehicles on the thoroughfares.

Reportedly, the Capital Development Authority (CDA) has decided to introduce ITS, the state of the art traffic control system in the federal capital. The civic body plans to install the new system over the Islamabad Expressway from Zero Point to Rawat to manage traffic on the signal-free corridor to control different intersections.

The traffic plying on Expressway from Zero Point to Rawat will be controlled through the system at different sections to meet the respective requirements of traffic.

How will ITS work?

The media has reported that a Traffic Control Center (TCC) would be also established, adding that the TCC connected with field devices would be equipped with backlight LED Video wall screens, video wall controller, video storage and core network switch.

For the first time in Pakistan, the Intelligent Transport System (ITS) will help mitigate the transportation-related problem of the federal capital.

Electronic variable message signs would be an important component of the ITS with the aim to improve road safety and reduce impact of congestion as it will provide up-to-the-minute information regarding the incident management, driver information, strategic diversion and road work on the Expressway.

For this purpose, the reports said, bridges/existing gantries will be utilized by internally connecting ITS with fiber optics which would be laid across the Expressway. Interestingly, ITS will also have the ability to classify and count the vehicles to ensure smooth traffic management, particularly, at peak hours.

Importantly, speed control would be a vital component of the system and a Point to Point (P2P) speed enforcement system – which can calculate an average speed between the points – would be used to detect the speed limits.

Read more: Is government planning to move PIA head office from Karachi to…

How ITS works in Glasgow

According to a media platform in geospatial domain, leveraging citizens with an ITS can save their time and make the city even smarter. The website, Geospatial World, states that ITS aims to achieve traffic efficiency by minimizing traffic problems and it enriches users with prior information about traffic, real-time running information, seat availability, which reduces travel time of commuters as well as enhances their safety and comfort.

While giving the example of Glasgow city, it said, ITS gives regular information to the daily commuters about public buses, timings, seat availability, the current location of the bus, time taken to reach a particular destination, the next location of the bus and the density of passengers inside the bus.

Why is PM Khan in favor of local governance for Islamabad?