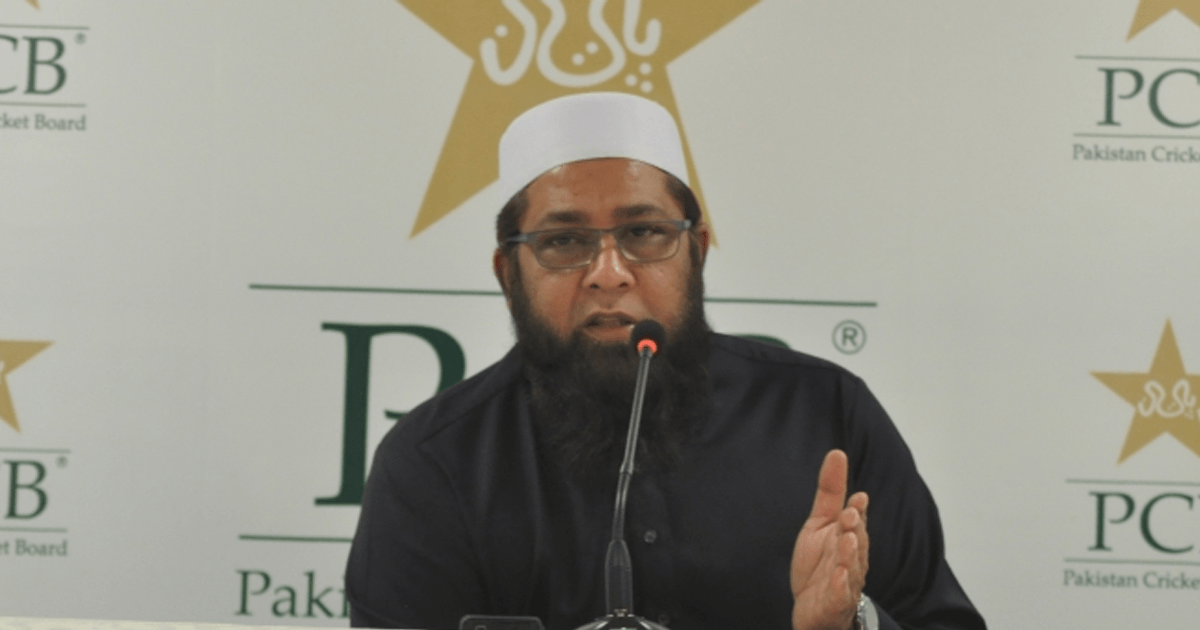 “When I returned [from United Kingdom], I told the Pakistan Cricket Board [PCB] that I did not want to continue with my position. I joined in 2016 and have spent a good time here. Now, I have decided that new people should come, with new thinking and ideas” he said. He also thanked the PCB for respecting his choices.

Inzamam’s departure is the first major change in Pakistan’s cricket structure after the team failed to make the semi-finals of the world cup after finishing fifth in a list of 10 teams.

Pakistan’s fifth position came despite winning four matches in a row at the end of the tournament. The campaign also included defeats inflicted on both England and New Zealand who played the final. However, earlier losses to India and a heavy loss to West Indies in the opening game meant that Pakistan suffered a bad net run rate in addition to points being lost.

Read more: “Allah was with us”: says Eoin Morgan on World Cup win

As the tournament moved towards the knockouts, Pakistan’s fate had largely spun out of its control, requiring England to be beaten to qualify. However, the required situation failed to materialize, resulting in Pakistan’s exit.

Critics and fans have been calling for changes in team and management after the world campaign. Inzamam is the first wicket to fall, but local media is rife with reports that PCB might also be looking for a new head coach.

Inzamam-ul-Haq was appointed as chief selector in 2016 on a three year contract. The notable achievements made during his tenure include the Champions Trophy win over India in 2017 and Pakistan’s 11 consecutive T20 series wins.

A former captain, Inzamam played 378 one day internationals and scored 11,739 runs, the most for any batsman from Pakistan. He also played 120 test matches and scored 8830 runs. He was also part of Pakistan’s World Cup winning squad in 1992.

Inzamam was hired after the outgoing head coach, Waqar Younis said that someone with a good understanding of the modern game should be made chief selector to Pakistan’s game upto modern standards.

CPEC Projects are moving ahead of time, Chinese Ambassador