The IAEA will hold a Board of Governors meeting over the recent developments which have seen Iran block its access to sites that have had historic nuclear activity. A critical resolution in Iran would further endanger the Joint Comprehensive Plan of Action, which is already in danger owing to US sanctions. 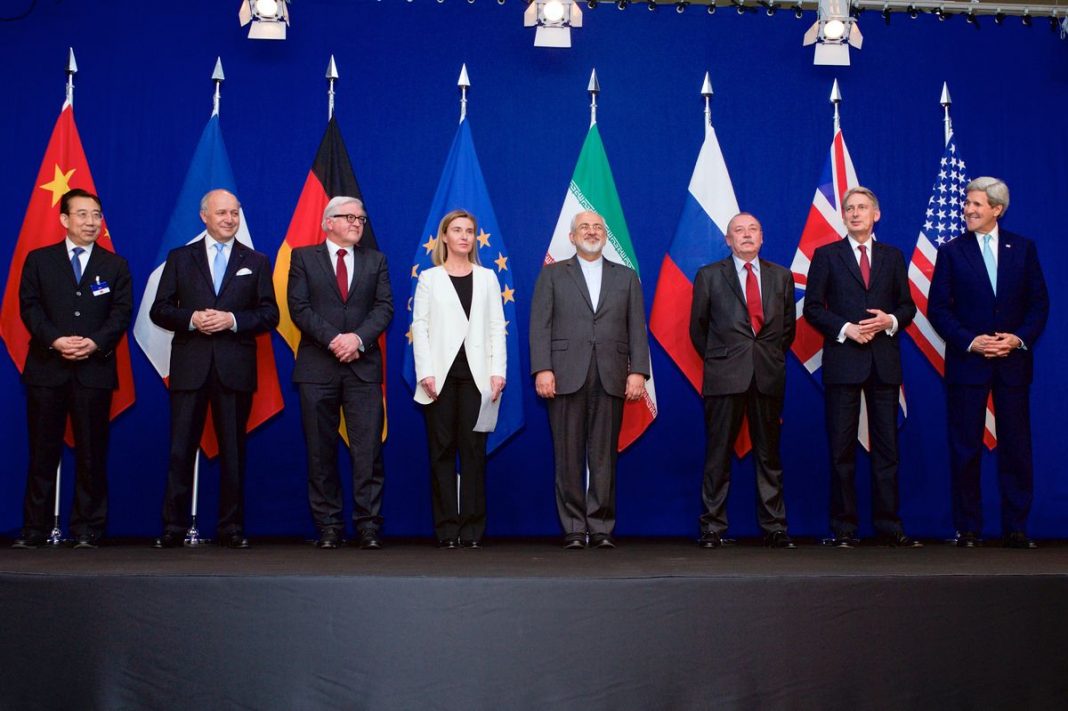 The UN nuclear watchdog’s governing body will meet on Monday owing to a brewing row as Iran blocks IAEA inspection of two sites where historic nuclear activity may have occurred. This comes in the midst of world powers increasingly questioning Iranian intentions toward the Joint Comprehensive Plan of Action, as Iran continues to block International Atomic Energy Agency (IAEA) access to nuclear sites.

The Vienna-based IAEA expressed “serious concern” in a report earlier this month that Iran has been blocking inspections at the sites.

Iran has accumulated enriched uranium at nearly eight times the limit of a 2015 deal and has for months blocked inspections at sites where historic nuclear activity may have occurred, the UN watchdog said earlier. This is a bad premonition for the future of the Iran Nuclear deal, called the Joint Comprehensive Plan of Action, as Iran continues to defy the sanctions imposed by the United States, and is driving its erstwhile supporters (the remaining Western Nations) to within an inch of their patience.

The U.N.'s atomic watchdog says Iran's stockpiles of enriched uranium are increasing in violation of a key nuclear deal. https://t.co/dvHauVleHx

The Board of Governors, one of the agency’s policy-making bodies, is expected to discuss the report during its meeting. If they pass a resolution critical of Iran, it would be the first of its kind since 2012.

Even though the two sites are not thought to be key to Iran’s current activities, the agency says it needs to know if past activities going back almost two decades have been properly declared and all materials accounted for.

The report detailed efforts made by the agency’s officials to get access to the locations.

Iran told the agency the report was a source of “deep regret and disappointment” and hinted the queries were based on “fabricated information” from “intelligence services”.

Western states have voiced concern over Iran’s denial of access to the sites, with the United States being particularly vocal.

JCPOA: On the brink of collapse amid rising Iran-IAEA tensions

The latest row over access comes as a landmark deal between Iran and world powers in 2015 continues to unravel.

Under the deal, known as the Joint Comprehensive Plan of Action (JCPOA), Iran committed to curtailing its nuclear activities in return for sanctions relief and other benefits.

But the country has slowly abandoned its commitments in retaliation for US President Donald Trump’s decision two years ago to renounce the deal and reimpose swingeing sanctions.

Pompeo: U.S. To Reimpose Sanctions On Iran https://t.co/hlY9MtpBzK via @SaraCarterDC

Iran’s stockpile of enriched uranium is now almost eight times the limit fixed in the accord, according to an IAEA assessment published earlier this month.

However, the level of enrichment is still far below what would be needed for a nuclear weapon.

The IAEA says it continues to have access to all the facilities needed to monitor Iran’s current nuclear activity.

The latest tension will further complicate efforts by the deal’s EU signatories — the so-called E3 of France, Germany and Britain — to keep the deal from collapsing.

Trump has called for the E3 to follow his lead and leave the deal.

Last month, the US said it was ending sanctions waivers for nations that remain in the Iran nuclear accord — a move likely to have most impact on Russian firms working on Iran’s nuclear programme.

The American move brought condemnation from the E3 and was branded “unlawful” by Tehran.

Iran is also concerned that the US is pushing for an extension to an international arms embargo against Tehran which is set to be progressively eased from October.

Politics, not religion, is the source of Sunni-Shiite conflict

Iran’s options to face down US oil sanctions