Iran and United States have been on a row over the nuclear deal issue and tensions have risen in the area worrying all the other countries in the region. Iraq has stepped in and offered to mediate a dialogue between both parties to de-escalate the tensions. Iraq urges Iran to respect JCPOA. 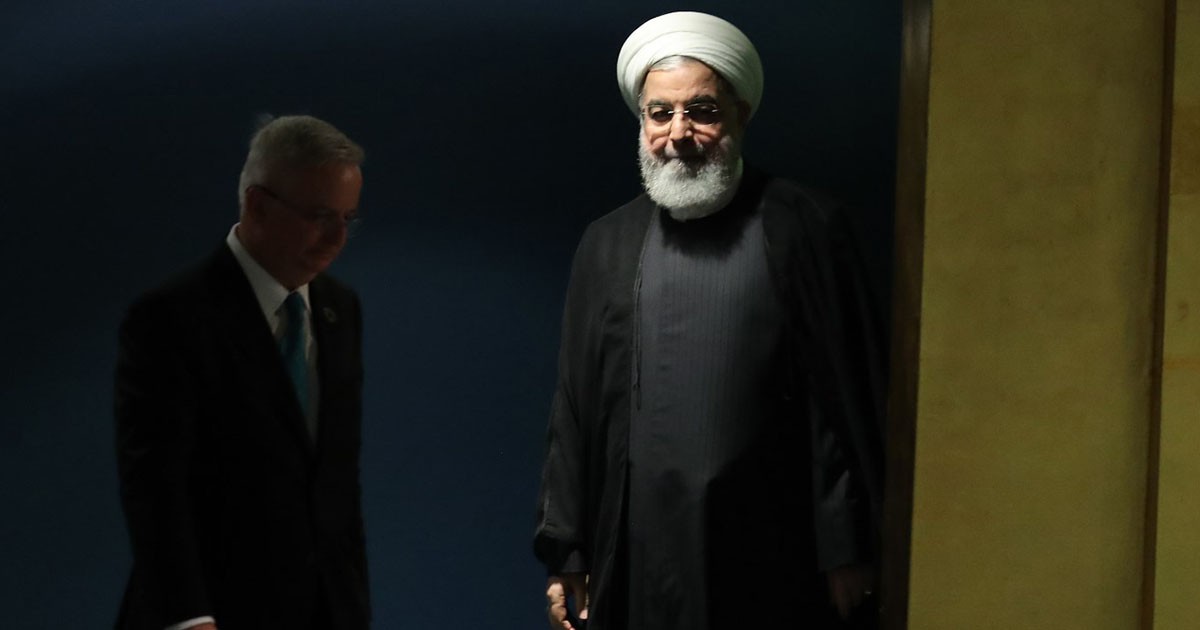 Iraq’s top diplomat Friday called on Iran to respect the landmark deal covering its nuclear program, which has been weakened by the US decision to withdraw from it and Tehran’s backing away from certain commitments.

“We think the JCPOA is a good agreement,” said Iraq’s Foreign Minister Mohammed Ali al-Hakim, referring to the Joint Comprehensive Plan of Action signed by Iran in 2015 with Russia, China, Germany, Britain and the United States.

Under the terms of the deal, the UN’s nuclear watchdog, the International Atomic Energy Agency, is charged with regular inspections of declared facilities in Iran such as uranium mines and centrifuge workshops for up to 25 years.

The aim is to ensure that Iran is not holding undeclared stocks of nuclear material and is not enriching uranium past a certain level.

“We encourage the Iranian government to stick to the JCPOA and stick to the spirit of the agreement and continue with it,” he told reporters in Oslo during a press briefing at a conference on combating sexual violence in humanitarian crises.

The already strained relations between Washington and Tehran have deteriorated in recent weeks.

Iran has suspended some of its commitments under the JCPOA, a year after US President Donald Trump pulled out of the deal, while his administration has reinforced economic sanctions against the Islamic republic.

Starting today, Iran does not keep its enriched uranium and produced heavy water limited. The EU/E3+2 will face Iran's further actions if they can not fulfill their obligations within the next 60 days and secure Iran's interests. Win-Win conditions will be accepted.

The Pentagon, which has already sent an aircraft carrier, a warship, B-52 bombers and a Patriot missile battery to the region, is considering sending additional troops to the Middle East, US Defense Secretary Patrick Shanahan announced Thursday.

“The last thing we need is another conflict in the area. We’ve already had a lot of conflicts in the area,” al-Hakim said Friday.

“I don’t think anybody wants $200 per barrel of oil coming soon,” he added. Iraq has said it is prepared to help de-escalate the situation.

On Tuesday, Iraqi Prime Minister Adel Abdel Mahdi announced that he intended to send delegations to the US and Iran “very soon” in an attempt to ease tensions between the two countries.

How India wants to encircle Pakistan and why it will fail…