Is Chloroquine the treatment for people with COVID-19?

Chloroquine, an anti malarial drug, has shown results in clinical trials for COVID-19 patients. It vanished from the pharmacies across country the day Trump announced it to be a cure. 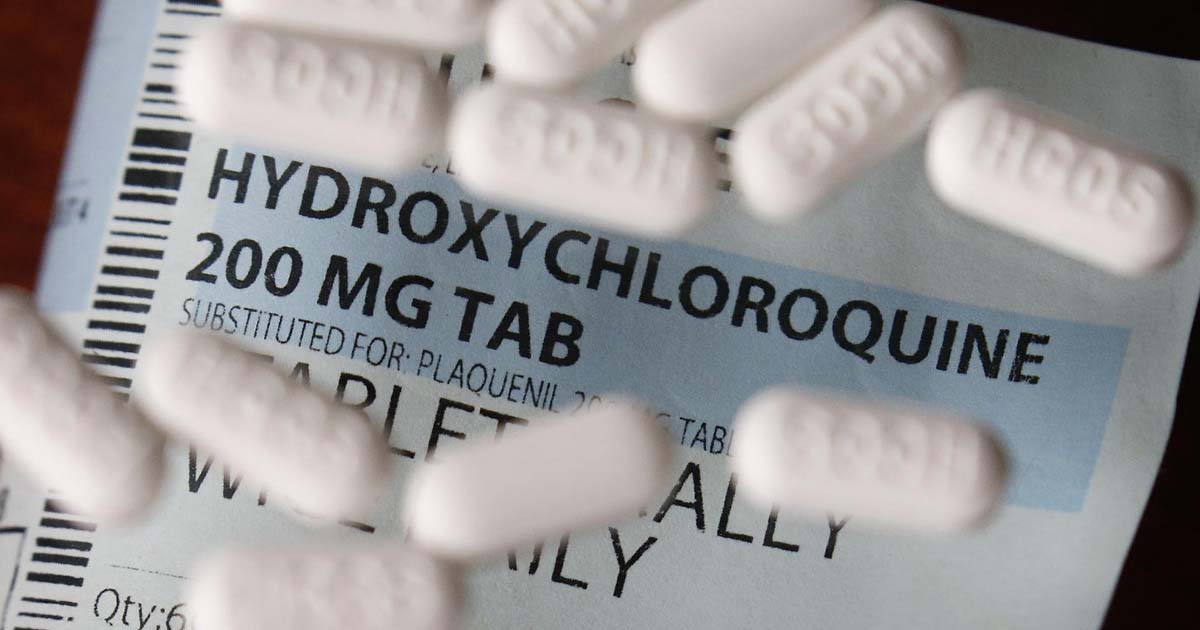 The antimalarial drug hydroxychloroquine is being widely promoted as a “cure” for COVID-19, but we still lack good data on its true benefits. Some small clinical trials have shown possible benefits. But others have shown the opposite. Anecdotal reports don’t really show whether the drug works and just as importantly, whether it is safe.

The antimalarial drug hydroxychloroquine remains one of the most hyped potential treatments for COVID-19, especially on social media.

However, claims about the effectiveness of this “miracle drug” against the novel coronavirus have far outpaced the available clinical data.

Some small clinical trials have shown possible benefits. But others have shown the opposite.

Until we have results from larger, well-designed trials which are currently underway hydroxychloroquine and chloroquine should only be used under the close supervision of a physician.

One of the first studies to suggest that hydroxychloroquine, in combination with the antibiotic azithromycin, might work as a treatment for COVID-19 was done in France.

The preliminary results from this study were quickly shared on social media as “proof” of the drug’s effectiveness.

The French study, though, had several design flaws, including its small size and how patients were enrolled into the study.

Since the study’s release, the journal in which the paper appeared issued a statement of concern about some aspects of the study’s design.

The New York Times later reported that Trump has a “small personal financial interest” in Sanofi, the French manufacturer that makes Plaquenil, the brand-name version of hydroxychloroquine.

In addition, results from other small trials and paper preprints suggest that hydroxychloroquine is not effective against COVID-19.

Newsweek also reports that hospitals in Sweden have stopped using chloroquine to treat patients with COVID-19 after reports that it causes vision loss and blinding headaches.