Is dark chocolate one of the ‘skinfoods’? 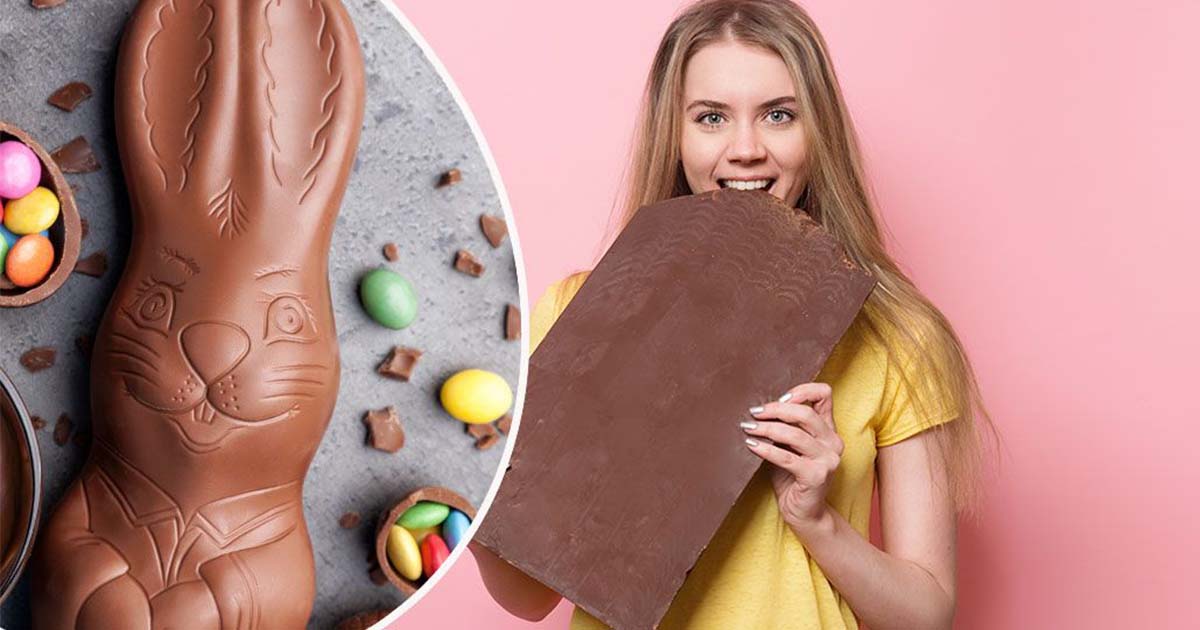 Dark chocolate is made from the seed of the cocoa tree. It is loaded with nutrients and is one of the most powerful sources of antioxidants on the planet. Of course, it tastes sinfully sweet – but indulging in it doesn’t have to make you feel guilty anymore!

Nowadays, chocolate is increasingly gaining a place among the circle of healthful foods. Some studies show that chocolate may protect the skin from damaging sunlight. However, not all researchers agree.

There is plenty of evidence to suggest that a moderate amount of chocolate – especially dark chocolate – is good for our gut health, cholesterol levels, and brain. It may even lower the risk of developing heart disease and stroke.

The raw cocoa bean has very high levels of flavanols, a type of antioxidant. But most of these are lost during the process that turns the bean into the chocolate that we know and love.

The health benefits of chocolate are thought to be due to the high levels of antioxidants found in one of the nation’s favorite snacks. But what about our skin health? Can chocolate prevent skin aging, sunburn, and possibly even skin cancer?

What in Chocolate Helps?

Science tells us amazing things about dark chocolate. It boosts overall health and also cuts down heart disease risk. Well, there’s more to dark chocolate that we all must know. The cocoa flavanols in dark chocolate contribute to most of its benefits. These flavanols have antioxidant effects that promote heart health, help fight cancer, and even boost brain function. Dark chocolate might also aid weight loss.

It is rich in vitamins A, B1, C, D and E, iron and calcium, thereby, chocolate nourishes your skin from the inside out to replace lost moisture. The superfood also prevents ageing; defending damage by protecting from harmful UV rays thanks to its antioxidant flavonoids.

Chocolate is also known to boost circulation, which is good news for your scalp and may help to encourage your hair to grow. So, if you’re yearning for longer, thicker hair, chocolate shampoo is definitely worth a try!

Chocolate and all of its health benefits (as if you needed a reason to love #chocolate). http://t.co/ji6uTIvzf6 pic.twitter.com/o561fGX28l

Too much sunlight leaves most people with sunburn. However, excessive sunlight exposure is also a key contributor to skin cancer and skin aging. Could chocolate, with its high antioxidant levels, protect us from the sun’s damaging ultraviolet (UV) rays? Some believe that it could.

The raw cocoa bean has very high levels of flavanols, a type of antioxidant. But most of these are lost during the process that turns the bean into the chocolate that we know and love.

That being said, chocolate manufacturers are now experimenting with new processes that preserve higher levels of antioxidants.

A study by led Prof. Wilhelm Stahl – from the Institute for Biochemistry and Molecular Biology at Heinrich Heine University in Düsseldorf, Germany – and colleagues investigated whether higher antioxidant levels in chocolate could improve the skin’s ability to withstand damage from UV radiation.

For the study, 24 women consumed a chocolate drink that contained either 27 milligrams of flavanols (normal chocolate) or 329 milligrams (high-antioxidant) each morning for 12 weeks. Prof. Stahl found that the skin of participants who had consumed the high-oxidant chocolate drink did not become as red when exposed to a controlled dose of UV radiation.

But is there a difference between a chocolate drink and solid chocolate?

In order to further examine the effects of high-antioxidant chocolate, Dr. Stefanie Williams – from the Cosmetic Science Group at London University of the Arts in the United Kingdom – and colleagues performed a study with 30 participants.

The one difference that the authors noted was that skin elasticity, or suppleness, was increased in the high-antioxidant chocolate group.

What the authors found correlated with Prof. Stahl’s results; the skin of the participants who had eaten the high-antioxidant chocolate was not as sensitive to UV damage.

But the most recent clinical study by Dr. Sylvie Dodin – a professor in the Department of Obstetrics and Gynecology at St. François d’Assise Hospital, Université Laval in Quebec, Canada – and colleagues did not see the same effect.

However, contrary to the findings of Prof. Stahl and Dr. Williams, the consumption of high-antioxidant chocolate did not have a protective effect in the participants.

The one difference that the authors noted was that skin elasticity, or suppleness, was increased in the high-antioxidant chocolate group.

Dark Chocolate and Its Benefits to Eye Healthhttps://t.co/U4dXsv1BWW

So, the jury is still out on whether or not chocolate is a panacea for preventing UV skin damage.

While much is known on the benefits of chocolate on cardiovascular, brain, and gut health, the field of skin research is still in its infancy when it comes to the effects of chocolate. For now, it might be best to rely on other forms of skin protection and simply enjoy chocolate as part of a healthful, balanced diet.

The Afghan Civil War Is The Impetus For Closer Russian-Central Asian...

Andrew Korybko - 30 July 2021
The recently intensified Afghan Civil War is serving as the impetus for closer Russian-Central Asian cooperation. This is evidenced by Moscow reasserting its traditional...