Is Europe divided at UN Security Council after Brexit?

With the unusual position adopted by London during the vote in the UN Security Council on humanitarian aid to Syria, conclusions are drawn that Brexit has resulted in the division of Europe in the UNSC. 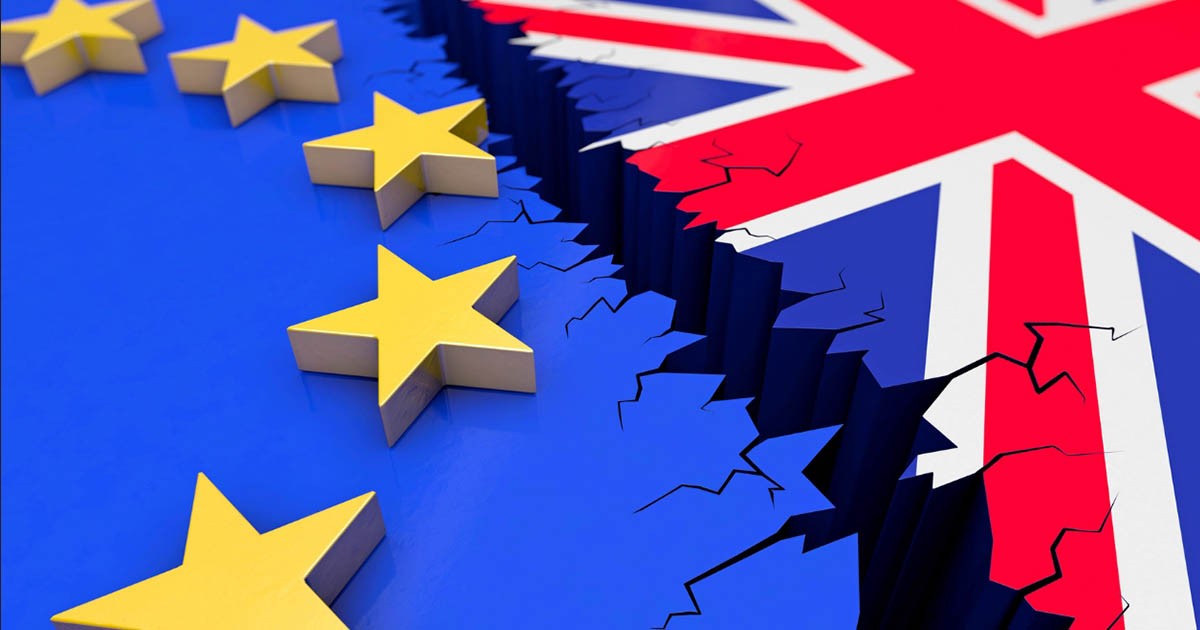 In a recent UN Security Council vote on extending cross-border aid to Syria, Britain aligned with the United States and abstained in a rare split with its European partners that could herald others to come after Brexit.

The vote held on January 10, was approved and authorized by the UN Security Council, thus extending the humanitarian aid to Syria for six months but reducing the four border crossings to two in an attempt to tone down Russian opposition to the motion. Concerns emerged after the closure of two border crossings, especially in the north-east. Britain ambassador to UN, Karen Pierce said,” There are some 1.8 million people at risk in the northeast if we don’t find a way to help them. This is winter. One can imagine how dire the situation becomes.”

These concerns were rejected by the Russian Ambassador to the UN, Vassily Nebenzia, who said that north-east of Syria was under control of the Syrian government that provides all the necessary aid and assistance to the people, thus justifying the closure of two border closures. Some diplomats played down the January 10 vote by pointing out that while there can be coordination in such negotiations, the vote ultimately remains above all a national political decision.

However, the unusual position adopted by London during the vote on Syria led others to draw clear conclusions, which was co-authored by Germany and Belgium and backed by France and Estonia.

“The United Kingdom is gaining independence,” a UN official speaking on condition of anonymity told AFP.

“In negotiations, this may not change too much. But when it comes to votes, whether or not to use a veto, it will weigh,” said the source.

As a permanent member of the UN Security Council, London wields veto power equal to Paris, Washington, Moscow and Beijing.

With Britain’s exit from the EU on January 31, “the United Kingdom will no longer be bound by European positions,” the official said.

“With the United States, the United Kingdom risks playing the same role as China, which often acts in support of Russia.”

What is certain is that Brexit will see Britain leave all European coordination meetings which are held regularly in New York.

Article 34 of the Treaty on European Union provides that its members in the UN Security Council “shall consult together” and “defend” the interests of the bloc.

Instructions are still awaited from Brussels on the procedures to be followed from February 1.

European members of the council, however, expect London to continue “genuine cooperation” with them during the transition period, and they would reciprocate.

For common positions, this will likely be on a “case by case” basis, according to several diplomats who said they hope Britain retains a “willingness to continue to work together” with the EU on various concerns such as Iran or North Korea.

So far, Paris, Berlin and London have maintained a united front against the US decision to withdraw from the 2015 Iranian nuclear agreement.

In recent months, the three have also been in lockstep on North Korea, calling for UN Security Council meetings after each ballistic missile test by Pyongyang and jointly demanding the maintenance of international sanctions.

At the Security Council, France has more at risk than others with Britain’s departure from the European Union.

Faced with an often unpredictable US administration, London and Paris could present a united European front in three-way negotiations.

But in future, France could find itself in a minority vis-a-vis its two partners.

Through the rotation of council’s non-permanent members, France could also find itself as the only EU member among the 15 participants in 2022 if Albania succeeds Estonia and Ireland is not elected next June.

No comments were forthcoming from the British diplomatic mission to the UN on the future positioning of London in the Security Council or in the UN General Assembly.

Will London move closer to the CANZ group (Canada, Australian and New Zealand), all members of the Commonwealth? Or go it alone like Russia, China and Japan do?

In this case, Britain “risks being pulled into the American orbit,” the UN official believes.

And among the practical and immediate consequences of Brexit, London will have to strengthen its diplomatic mission in New York since it will no longer be represented in multiple UN meetings by the European mission.

Russia and Pakistan: A Balancing Act?