Is India losing friends due to anti-Muslim policies?

The Muslim world appears to be under the same flag to condemn India’s atrocities against the Muslims. Prime Minister Imran Khan’s charismatic leadership and a strong narrative on Kashmir will bring some fruit. Is it time for India to review its policy? 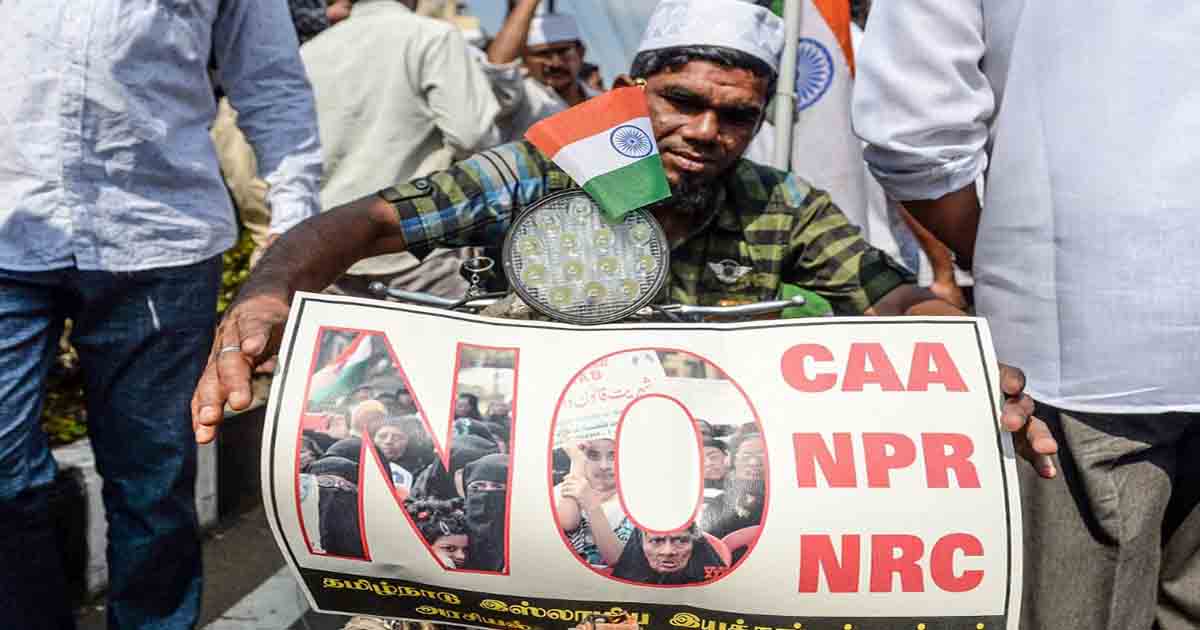 Prime Minister Narendra Modi’s anti-Pakistan and anti-Muslim political strategy to win the hearts of Hindu extremists at home has become a diplomatic disaster for India. Professor Christophe Jaffrelot, senior research fellow at CERI-Sciences Po/CNRS, Paris, professor of Indian Politics and Sociology at King’s India Institute, London, and Haider Abbas Rizvi, an Uttar Pradesh-based Information Commissioner, wrote an article for The Indian Express to highlight what India has lost as a result of the incumbent government’s anti-Muslim policies.

In this article that I have co-authored with Haider Abbas Rizvi, we show that Muslim countries with which India had increasingly good relations have become less friendly because of the situation of its Muslim minority and recent developments in Kashmir. https://t.co/l2XmS2cnPA— Jaffrelot Christophe (@jaffrelotc) April 22, 2020

The authors argue that “Muslim countries with which India had increasingly good relations have become less friendly,” but, at the same time, Pakistan was able to seek diplomatic support in order to present its case for Indian occupied Kashmir (IoK).

Muslim countries including Bangladeshi, Malaysia, Turkey, Iran, Afghanistan and Indonesia, argues Professor Jaffrelot, have expressed severe reservations over what is going on in India. These repeated calls to New Delhi to review its policies and strong-worded condemnation uncover the reality India is facing at the international front under an RSS-inspired Prime Minister.

It is worth recalling that Prime Minister Imran Khan has always been vocal on the matter of IoK. He demanded the international community to wake up and take immediate action to save Muslims in India.

Today in India we are seeing the Nazi-inspired RSS ideology take over a nuclear-armed state of over a billion people. Whenever a racist ideology based on hatred takes over, it leads to bloodshed.— Imran Khan (@ImranKhanPTI) February 26, 2020

Political commentators believe that a change in the policy of the Muslim countries is the result of PM Imran Khan’s repeated efforts to draw their attention on what is happening in India.

The Indian Parliament has recently passed a highly controversial law, allowing fast-track citizenship to non-Muslim migrants from Pakistan, Bangladesh, and Afghanistan. The newly passed bill allows citizenship for religious minorities in three neighboring countries, including Sikhs, Hindus, Buddhists, Parsis, Jains and Christians. However, it does not include Muslims. Such blatant discrimination on the basis of faith not only led to the formal declaration of India’s de-secularization phase but also caused riots in all big cities, causing multiple deaths.

India’s Hindu nationalist Prime Minister Narendra Modi has been accused of pursuing policies aimed at marginalizing the country’s 200 million Muslims, who constitute 14 per cent of its 1.3 billion population.

Muslim groups and activists fear the Modi government, through the passage of CAA – which the United Nations also called ‘fundamentally discriminatory’ – and a planned National Register of Citizens (NRC), is forcing people to prove their citizenship in order to consolidate its Hindu base.

Recently, the Organization of Islamic Cooperation (OIC) in a two-part tweet condemned the violence in Delhi, ‘expressing its sincere condolences to the families of the victims’ and describing the acts as ‘heinous’.

#OIC condemns the recent & alarming violence against Muslims in #India, resulting in the death & injury of innocent people & the arson and vandalism of mosques and Muslim-owned properties. It expresses its sincere condolences to the families of the victims of these heinous acts. pic.twitter.com/NQjKVoLgXQ

“The OIC calls on Indian authorities to bring the instigators and perpetrators of these acts of anti-Muslim violence to justice and to ensure the safety and security of all its Muslim citizens and the protection of Islamic holy places across the country,” the tweet said.

Similarly, Turkish President Recep Tayyip Erdogan hit out against ‘massacres’ of Muslims in India after communal riots in New Delhi left at least 50 dead. “India right now has become a country where massacres are widespread. What massacres? Massacres of Muslims? By who? Hindus,” Erdogan said during a speech in Ankara after violence broke out this week between mobs of Hindus and Muslims over a citizenship law.

S Jaishankar, India’s minister of foreign affairs, while responding to a question from a journalist who asked whether India was losing friends because of some of its policies has said: “Maybe weʼre getting to know who our friends really are”.  However, in the world of foreign policy, it is called a road to international isolation when other countries start accusing a specific country of grave human rights violations. Is it the time for India to review its domestic policy to reset its foreign policy?

Nuclear South Asia at 20: The strategic impacts of the 1998 Nuclear Tests

Indian firm presses ahead with controversial Australia coal mine