India has finally ordered a ‘Janta Curfew’ to contain the spread of the virus. But Is India too late? As India is entering into Phase 4, a dangerous level, of the epidemic. India is second most populous state and its cities are densely populated where half of inhabitant live in slums. On the other hand, its healthcare system also contains loopholes. So what are the measures that India is taking to tackle the crisis? 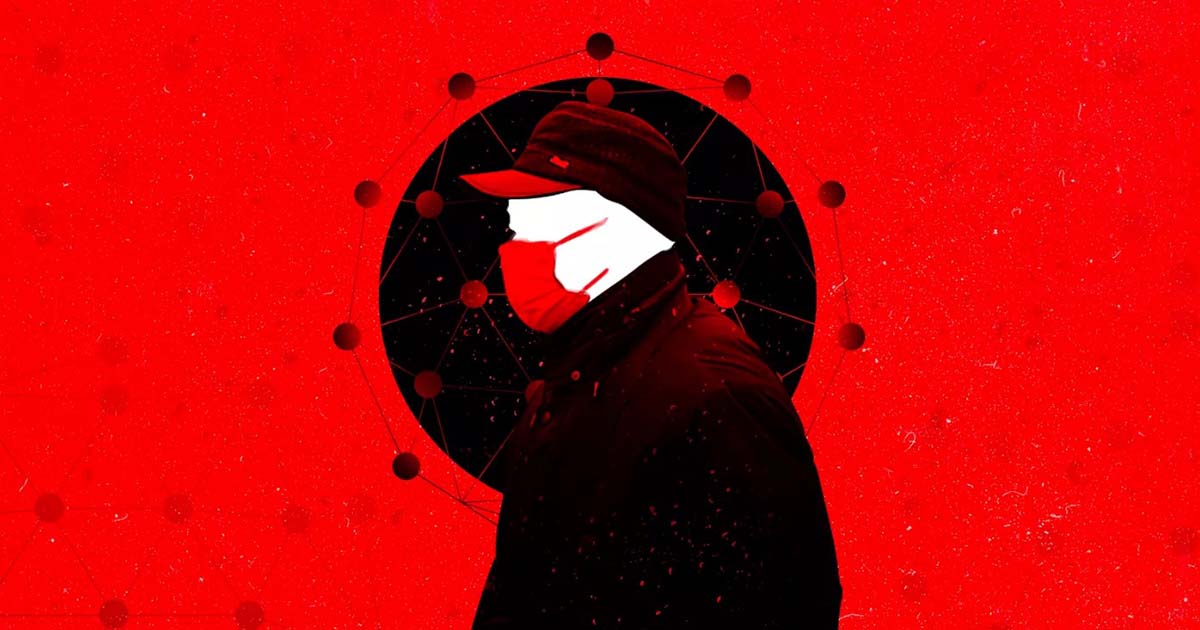 Watching the interview of Dr. R. Laxminarayan, director of the Washington-based Center for Disease Dynamics, Economics and Policy and lecturer at Princeton University, with Karan Thapar on the coronavirus epidemic has been a most edifying experience. A wealth of information becomes available, explained rationally and calmly and with great candour.

That is particularly so, since the interview helps us to understand better the address to the nation by PM Modi on the same topic yesterday. By any reckoning, it was a classic Modi speech — very theatrical, short on facts but appealing to emotions, and, in the final analysis, vague on making any firm commitments.

But it was an atypical Modi speech, too — subdued in tone, no triumphalism, no grandstanding, no tall claims, no sweeping assurances. Above all, the sense one got was that PM knew far more than what he was willing to divulge regarding the actual proportions of the COVID-19 challenge facing India. That is understandable, since this is a dynamic situation.

It is a mind-boggling crisis situation. We cannot live on false hopes that the Indian summer heat will eventually destroy this invidious virus. It is already known that coronavirus keeps mutating

Having aid that, it shouldn’t be surprising if the government too is groping in the dark as to where the country stands. In the absence of any attempt to test cases, the government could have underestimated the number infected by a factor of 12, which is Britain’s tragic plight today. In Laxminarayan’s estimation, India is bound to have 10,000 or more undetected novel coronavirus cases as of today.

This becomes the ‘X’ factor. One cannot but recall Laxminarayan’s assessment that India could have entered Phase 3 of the pandemic some two or three weeks ago already, as apparent from the kind of measures the government has announced such as closure of schools and so on. He is of the view that the government knows the pandemic is already in Phase 3.

The WHO has a defined set of phases that describes different levels of a pandemic, from one to six. In terms of that, Phase 3 means ‘limited human-to-human transmission may occur in certain circumstances’.

This may sound innocuous, but in actuality, there is only one more phase ahead, since by Phase 4, a criticality will have arisen with sustained human-to-human spread and community outbreaks, which makes it all a mammoth virtually uncontrollable crisis situation. (Phase 5&6 are more about the infection spreading beyond national borders and assume regional/international level.)

From such a perspective, PM’s proposal on the ‘Janta Curfew’ on March 22 can be regarded as a dry run of what the current ‘social distancing’ and delay phase could eventually morph into once India enters Phase 4 — lockdown, which is now a serious possibility.

Plainly put, ‘self-isolation’ — the act of remaining in your own home and avoiding contact with other people as much as possible to reduce the spread of the virus —  or ‘social distancing’ — eg., closing schools, encouraging staff to work from home and reducing the number of large-scale public gatherings and so on — will be very shortly be graduating into lockdown of cities or even the entire country (as is happening in Italy and France.)

Unsurprisingly, rumours were spreading in Delhi yesterday in the run-up to PM’s speech that he was going to announce a ‘lockdown’. But he stopped short of doing so and presented a ‘mini-lockdown’ lasting 14 hours.

The distressing part of the PM’s speech was of course that while it appealed to the people’s good sense to mobilise and rise to the occasion, it largely exuded a sense of helplessness on the part of the government.

Modi’s speech leaves one with a profound sense of bewilderment and anxiety. I’m afraid many people will now do ‘panic buying’, precisely what Modi urged them not to do

PM appealed to the people’s compassion and urged them to be kind toward poor people in such hard times, for whom entire livelihood could be at subsistence level. But it won’t fly.

Already, there have been instances when ‘middle class’ families are sacking their domestic servants lest they become ‘carriers’ of the virus.

Why couldn’t the PM announce some financial support for the poor people who are going to be hit the hardest or rendered destitute?

If a state like Kerala with very limited financial resources can think on these lines, the central government can surely do much more.

Finally, one would have liked to hear something from the PM about what his government aims to do to strengthen the health services for coping with the weeks and months ahead.

It is a mind-boggling crisis situation. We cannot live on false hopes that the Indian summer heat will eventually destroy this invidious virus. It is already known that coronavirus keeps mutating.

In this regard, Laxminarayan underscored that on the assumption that somewhere between four and eight million people could need ICU treatment, India needs to urgently import ICU equipment, ventilators and a range of medicines. He said this has been right at the top of the advice he has given the government.

However, there was complete silence on such issues in Modi’s speech. If at 5 pm on Sunday, a siren sounds somewhere eerily and people troop into their balconies (that is, the Indian middle class who have roof over their heads and a balcony to boot), how does that help?

Again, what has Navratri got to do with it all?

Modi’s speech leaves one with a profound sense of bewilderment and anxiety. I’m afraid many people will now do ‘panic buying’, precisely what Modi urged them not to do.

We need a strategy — and a scientific temper — which Singapore, South Korea and China had in crushing the coronavirus.

Pope lands in Myanmar: will his influence help Rohingya crisis?