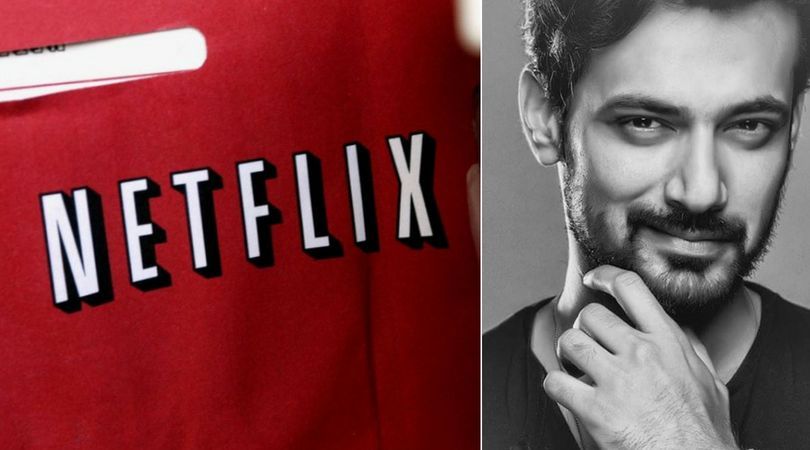 Netflix is an American entertainment company which specializes in and provides streaming media and video-on-demand online and DVD by mail. In 2013, Netflix expanded into film and  television production, as well as online distribution. The company is headquartered in Los Gatos, California.

As of October 2017, Netflix had 109.25 million subscribers worldwide, including 52.77 million in the United States. Despite having massive follower-ship worldwide, Netflix is not very popular in Pakistan.

Read more: Sana Javed, Feroze Khan to pair up for an ‘intense drama’…

Having this in mind, Netflix has decided to produce a Pakistani drama. Zahid Ahmed, a popular Pakistani television actor spilled the beans today that Netflix is set to produce first ever original Pakistani drama series on the platform in hopes to attract Pakistani audience.

If you’re trying to figure out exactly which Netflix original show to watch, here are a few recommendations.

Kevin Spacey’s highly bingeable political series is the grandfather of Netflix original programming, and now with four seasons under its belt, it’s had a lot of highs and plenty of lows. The first season is impeccable, as we see the beginning of Frank Underwood’s ascent to power from Speaker of the House to eventual President of the United States. The series, however, hit some rough spots, especially in season three when Underwood and his wife Clare (Robin Wright) turn against each other. The series is best when the two are working together, and as House of Cards moved into its fifth season in 2017, it began to run out of political room to maneuver.

13 Reasons Why has an intriguing hook: A teenage girl named Hannah takes her own life and leaves behind a suicide note in the form of 13 tapes, each one directed at a particular individual at least partially responsible for the decision to kill herself. The tapes are then passed around to the 13 people, who have to deal with the guilt they feel for the role they played in her death, as well as keep their secrets hidden as the contents of the tape threaten to destroy relationships and cost the school millions in an ongoing lawsuit.

combines Scarface and Goodfellas to track the life of Escobar. However, the real story here is not the characters as much as it is the Colombian drug trade and the spread of cocaine from South America into the United States in the 1980s. Escobar is used as a vehicle to illustrate the futility of the American drug war and the toll it took on both the criminals in Colombia and the authorities in the United States.