The JF-17 Block III prototype conducted a successful first test flight in China following a major upgrade to equip it with best information warfare capabilities and weapons. The JF-17 III is anticipated to revolutionize Pakistan’s air combat abilities with an edge over India’s existing combat fleet. 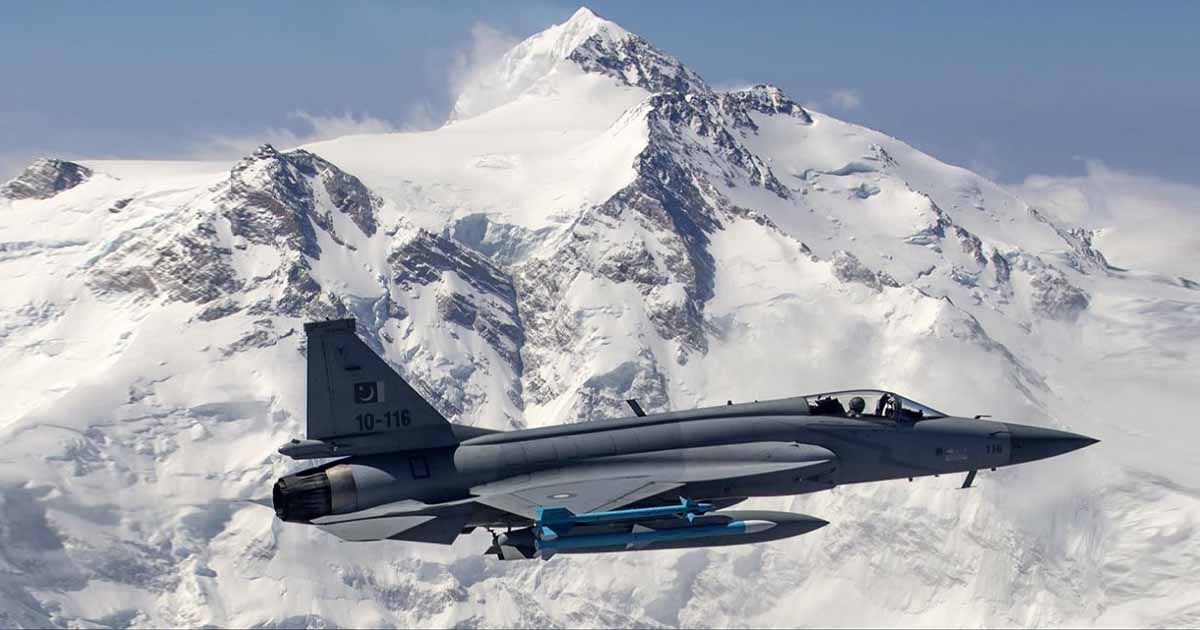 The warplane co-manufactured by China and Japan adopted technologies from China’s advanced J-20 Fighter jet in a major electronic upgrade that has substantially enhanced its combating efficiency.

According to the analyst, the aircraft is installed with the commercial off-the-shelf technologies from the state-owned Aviation Industry Corporation of China.

JF-17 Block III retained the airframe design from JF-17 Block I and II but with noticeable changes at the rear of the aircraft by vertical stabilizer, a slightly enlarged spine and the integration of sensors to the vertical stabilizer and side inlet areas. The installation of sensors is anticipated to function as radar warning receivers or missile alert warning system.

The advanced infrared missile warning system has been adopted from the J-10C, J-16, and J-20 fighter jets. The JF-17 Block III incorporates a large and wide head-up display holographic system.

Upgrades at a later stage

In the later stage, the JF-17 Block III Prototype will be equipped with radar and helmet-mounted display that is expected to be incorporated in the final prototype of JF-17 Block III.

Analysts commented that the major upgrade to the JF-17 Block III Prototype is cost-effective, will give pilots more situational awareness enable them to focus more on combat than flying.

One of the most significant upgrades to the JF-17 Block III Prototype is the replacement of the Hybrid flight control system with a three-axis digital fly-by-wire FBW suite.

In March 2019, Yang Wei, the chief designer of the China-Pakistan developed JF-17 had informed that a major upgrade of the third prototype is underway and will be incorporated with the information-warfare capability and weapons.

The #Pakistan Air Force will get 2 JF-17 Block IIIs in 2020. With the new avionics/weapons integration facility at PAC, it seems 2020 will mostly be for testing/qualification work.https://t.co/4apV5khxGL

It is anticipated that AESA radar will overhaul the fighter’s situational awareness at the same time decreasing its radar signature to beef up survivability. The radar system is said to be more effective than anything currently in Indian service besides the passively electronically scanned array radar deployed by the Su-30MKI. Also, the long-range air-to-air munitions, such as PL-15 with a 150-Km range will overpower the existing analogs in Indian service, giving Pakistani fleet a superiority in combat.

According to the reports, Pakistan will be acquiring 50 JF-17 Block III Prototypes with two to be completed by 2020. In the next four years until 2024, 12 fighter jets will be produced annually.

Eurasian railway revolution is the future