Pakistan is all set to export its JF-17 Thunder Fighter aircrafts, jointly manufactured with China, to four countries, including Malaysia, Nigeria, Azerbaijan, and Myanmar. Sensing the Thunder's might, several countries have shown interest in Pakistan's pride. 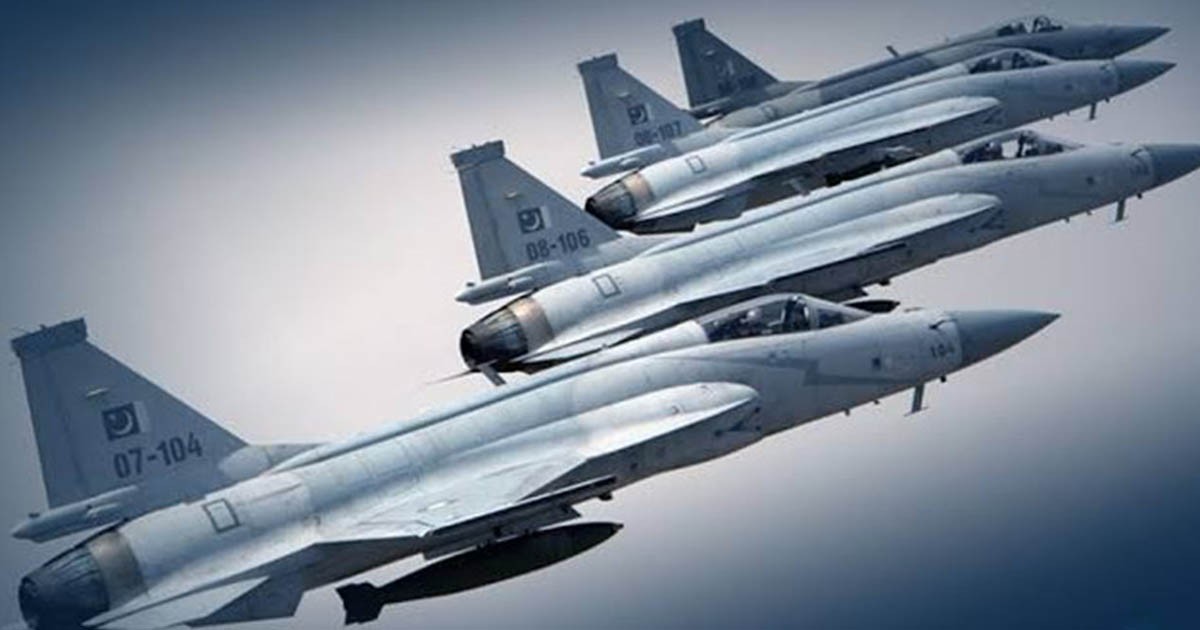 Pakistan is gearing up to sell its widely acclaimed JF-17 Thunder fight aircraft to four different countries. Jointly-produced with China, JF-17 Thunder is the pride of Pakistan Air Force’s arsenal, and several countries, including Malaysia, have been eyeing it.

#Pakistan is all set to export JF – 17 Thunder Fighter Jets to 4 countries, reports have revealed.

Sources reveal that Pakistan is all set to explore the export markets in countries in Indian neighbourhood, alongside wooing several of New Delhi’s traditional defence collaborations across Africa.

During the Pakistan Army Chief’s visit to Beijing in October, the agenda was dominated by the supplies of the Chinese fighter aircraft and other military components and hardware, which will be exported to other countries.

Sources reveal that Pakistan intends to dispatch batches of the JF-17 Thunder fighter aircrafts to India’s neighbor, Myanmar, and one of New Delhi’s oldest defence partners in Africa, Nigeria. Myanmar has already procured four JF-17 Thunder aircrafts with Chinese assistance, and Pakistan is now gearing up to export the Thunder jets to Malaysia and Azerbaijan.

Sources reveal that additional fighter jets will be procured by Nigeria, which has already bought three JF-17s from Pakistan. Analysts observe that the greatest selling features of JF-17s are their premium quality hardware and affordability.

Pakistan’s purchase to Myanmar gained immense publicity, which encouraged the military complex to seek out other buyers for its JF-17 Thunder jets. In 2018, Pakistan had discussed the prospects of future sales of Azerbaijan and Malaysia, alongside selling additional fighter jets to Nigeria.

Pakistan’s collaboration with China and the assistance in terms of technology transfers has allowed the country to manufacture its own military hardware. The JF-17 Thunder is the pivot of Pakistan’s defence strategy.

Sources reveal that Pakistan is increasingly venturing towards manufacturing tanks and other military equipment for its land-based forces with the assistance of technology transfers from China. Moreover, Chinese technology and hardware have also assisted Pakistan in expanding and innovating its Navy.

Every year the interest of countries to the JF-17 Thunder aircraft continues to growhttps://t.co/1dr1lNyDMV

Senior government officials who discussed the JF-17 Thunder jet sales with the Nikkei Asian Review revealed that since 2018, Pakistan has intensified its bid to export batches of the JF-17 Thunder fighter jets.

The officials say that Pakistan is all set to manufacture the JF-17 Block III, an upgraded version of the JF-17 Thunder, which will be presented in 2020. The JF-17 Bock III will be powered with additional weaponry, new technologies and a much more advanced radar system.

The officials added that China’s assistance has been instrumental in aiding Pakistan to develop a commercially viable defence industry so it can avoid investing in expensive military hardware and instead, contribute to the economy with defence sales.

Gov signs agreements with 10 countries to bring back looted money

Who launched the program to manufacture JF-17 Thunder?