JF-17 Thunder Block-III: Upgrades that brought it to the top

JF-17 Thunder Block-III is expected to roll out soon in services to Pakistan Air Force, which uses its previous model. The upgrades, under the Chinese dome, have taken the fighter jet to new heights. JF-17, already a formidable weapon, provides an impenetrable defense line to Pakistan.

JF-17 Thunder Block-III 4+ Generation made its maiden flight back in December 2019 and Pak-China jointly built fighter jet proved its might and air superiority all over again. At Chengdu Aircraft Industry Group’s (CAIG) facilities, the first ever powered up prototype was flown in a test flight hailing some major upgrades and technologies from China’s top of the line J-20 fighter jet.

Experts believe that this upgrade saw some major updates to the electronic gadgets of previous JF-17 Thunder that majorly increased its aerial combat efficiency. Hailing the serial number “3000” JF-17 was jointly developed by China and Pakistan that is used majorly by Pakistan.

What I can see from this is a wider HUD, an extra MAWS, dorsal spine the same as B. Air refueling light. Hard to confirm without a full pic, but to me, intakes seem bigger & ground clearance has been increased. All this in a quarter of a photo. pic.twitter.com/qfSzeEPZLO

Reports further added that the revealed pics being circulated on social media shows that the aircraft is installed with many commercial off the shelf technologies produced by state owned Aviation Industry Corporation of China.

China and Pakistan have jointly been working on expanding and updating the JF-17 and bringing it on par with the best fighter jets of the world being produced in the US and France. Some of the major upgrades JF-17 got are listed below, 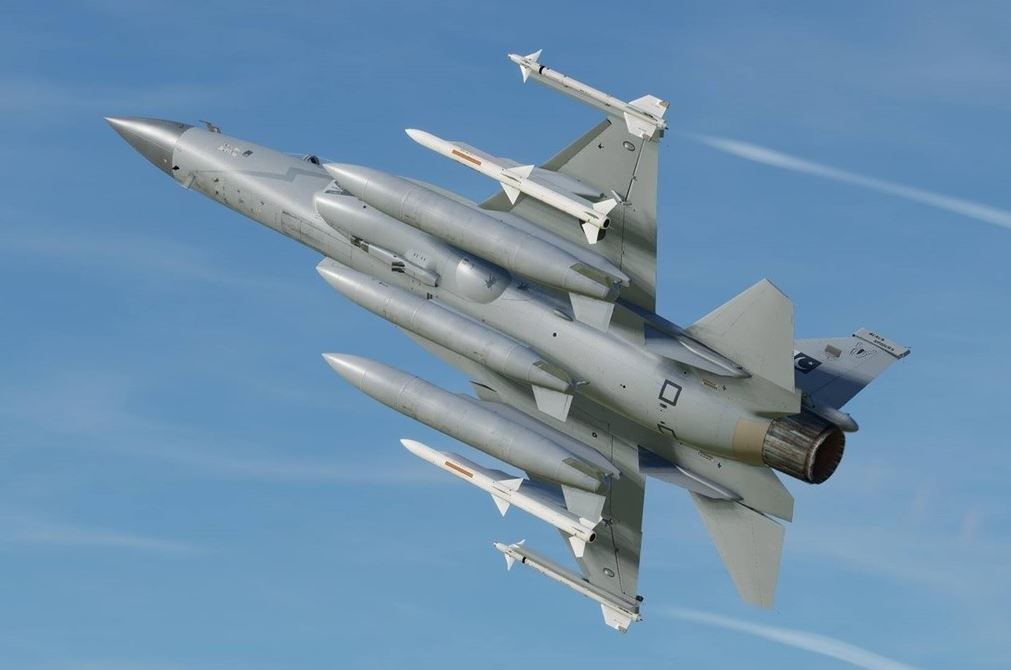 The fighter’s new air inlets indicate that a new engine has been installed – possibly an enhanced derivative of the RD-33MK which powers the Russian MiG-35. A huge array of advanced capabilities makes the JF-17 Thunder Block-III a formidable maritime strike fighter.

JF-17’s body, built keeping in mind the aerodynamic needs of high end fighter jets, has proven itself in flight performance and air-frame design but it can easily be improved even further if equipped with modern electronic gadgets.

Analysts hold that JF-17 Block-III allows the pilot more situational awareness that allows him/her to focus more on combat rather than flying the aircraft.

“China has made several huge achievements in the development and up-gradation of its J-10 & J-20 fighter jets, and as a result have gone through a top notch technological advancement, which if applied in JF-17 project will give it air superiority over other jets and will ease the burden on pilot”, Wang Ya’nan, Chief Editor of Aerospace Knowledge magazine said.

Wang even compared the cost efficiency of JF-17, if Chinese mature commercial off-the-shelf technologies are used in the project.

JF-17 Thunder has been in service of Pakistan Air Force since August 2003 when a prototype aircraft, named FC-1, was given to Pakistan. The jet was rolled out in May but took its first flight in August 2003. 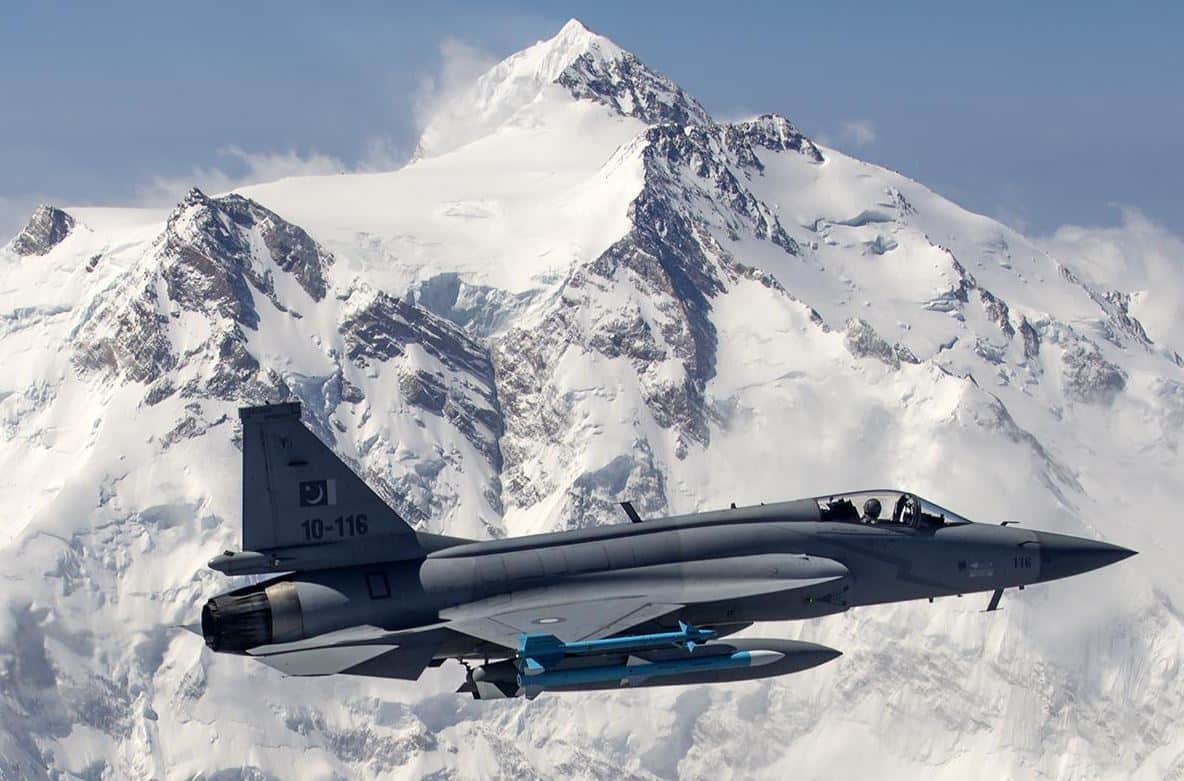 Yang Wei, chief designer of the China-Pakistan co-developed fighter jet, said back in March 2019 that the third block will improve upon JF-17’s information based warfare capability and weapons upgrade.

JF-17 has been popular in the world as an economical yet far superior choice than its competitors. Many countries have shown interest in buying the 3rd block of the aircraft.

JF-17 Block III is expected to be more costly than its previous variants but its next generation capabilities raises its potential in the export market. “Many countries have shown interest in buying the upgraded version of JF-17 Thunder, Wei said without naming the potential clients.

How to live a productive life?