JF-17 Thunder Proves Its Might Again In Armament Competition 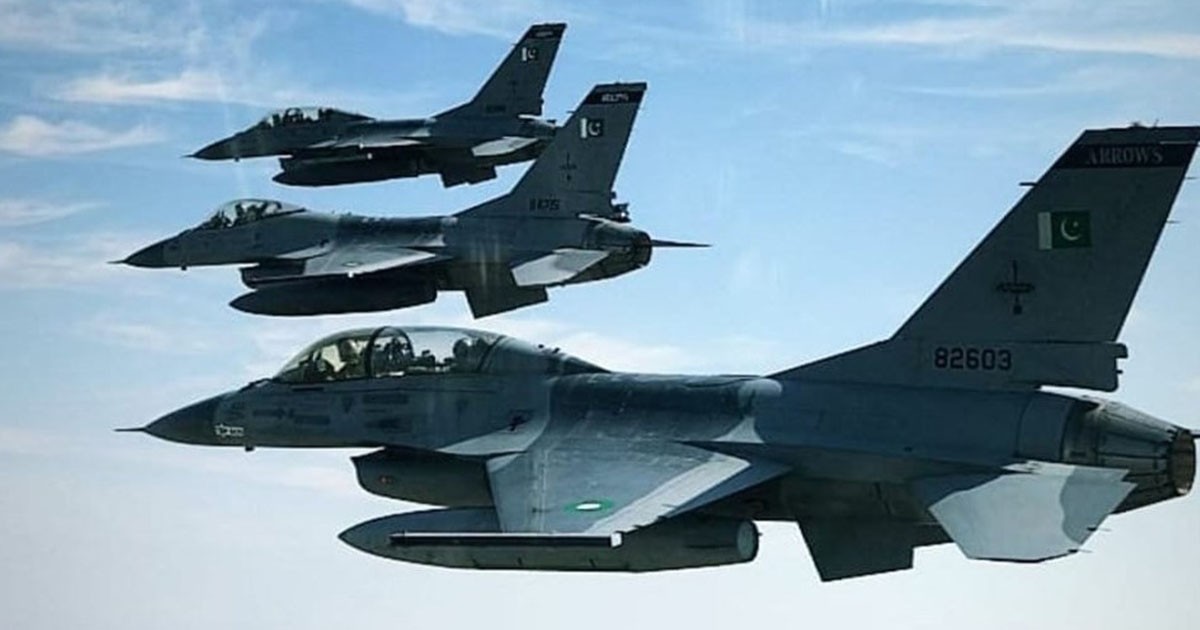 The PAC JF-17 Thunder fighter jet, developed in a collaboration with China, exhibited a strikingly impressive performance at the Pakistan Air Force’s Inter-Squadron Armament Competition, held on Wednesday, retaining its rank as the front line combat aircraft of the PAF.

A statement issued by the PAF stated that the eagerly awaited Armament Competition for the ongoing year was held at the Sonmiani firing range in Karachi.

The contest, which began on October 10, showcasing the talents and skills of PAF fighter pilots and a wide range of sophisticated weapon systems, as a test of the professional and military ethos of the force. After a tough contest, No 11 Multirole Squadron accomplished the highest score and emerged as the winner of the Inter-Squadron Armament Trophy.

For the first time in the history of the contest, the Best Armament Trophy (BAT) was shared by Squadrons No 2 and 8, while the Maintenance Trophy was secured by the Squadron No 14.

Wing Commander Noman Akram achieved the highly desirable Sher Afghan Trophy for securing the position of the best marksman in the contest. The competitive environment created by the contest examined the skills and operational readiness of all Fighter Squadrons of the PAF, alongside examining their weapons system performance.

The press release stated, “The main highlight of the competition was an exceptional performance by the JF-17 Thunder aircraft and it reaffirmed its position as the front line fighter of the PAF.”

The closing ceremony of the contest was conducted at an operational airbase of the PAF, and Chief of Air Staff, Air Chief Marshal Mujahid Anwar Khan presided over the ceremony as the chief guest.

Addressing the fighter pilots on the eve, Air Chief Marshal Mujahid Khan said that the PAF holds self-reliance in the highest of priorities, and stressed upon the indigenization of weapon systems through modernization and expanding the existing combat competencies.

The Air Chief stressed that the Pakistan Air Force stands ever-ready to exhibit a dynamic aerial defence of the motherland, and has never failed to respond to the nation’s call with courage, determination and valour.

Air Chief Marshal Mujahid Khan also commented on the ongoing situation in occupied Kashmir, observing, “We stand by our Kashmiri brothers and sisters, in support of their justified struggle for self-determination.” He stressed that the grave human rights abuses and barbarism must end across the occupied valley, and observed that “we are fully alive to the situation and cannot lower our guards.”

Why did the US resort to use of force in Vietnam?