Joe Biden is competing against Trump & the coronavirus crisis: Can he succeed?

Joe Biden, the Democratic Presidential nominee, is all set to face Donald Trump in the coming Presidential polls in November. Unlike his predecessors, Barak Obama & Hilary Clinton, he did not receive a warm welcome while being nominated as the Presidential candidate. In November, he will face not only Donald Trump but also the global COVID-19 crisis. Can he succeed in accumulating enough energy to win against these two? 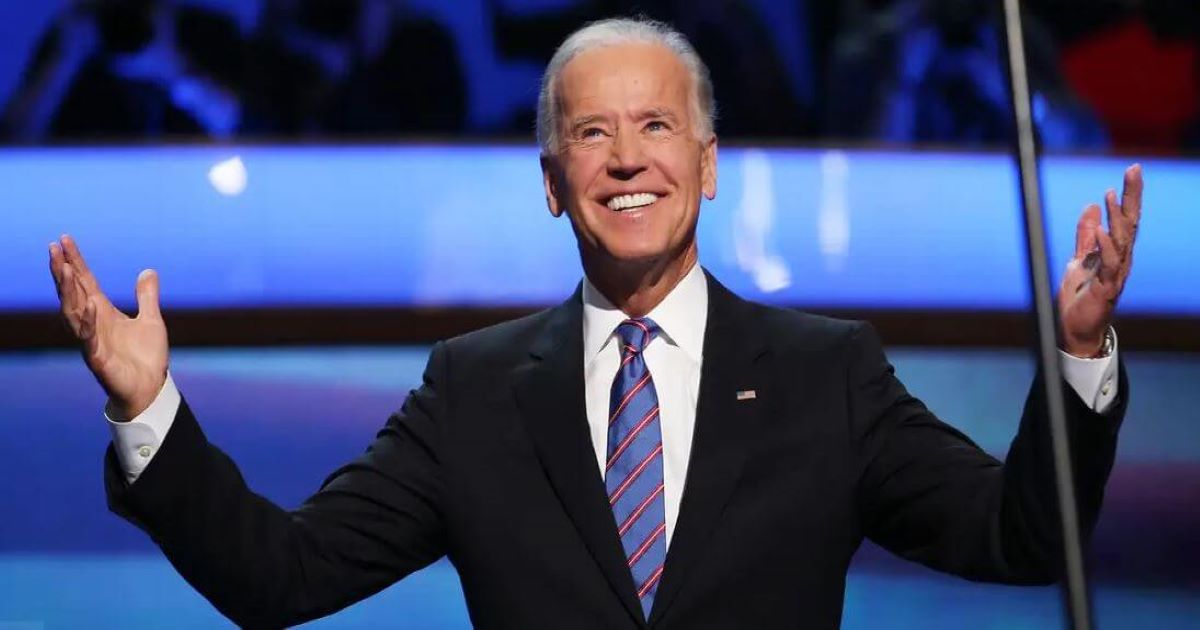 Barack Obama celebrated the kickoff of his “historic” White House challenge before thousands of ecstatic supporters. Hillary Clinton also marked her “milestone,” as the first woman nominee of a major US party, to thunderous applause. In the case of Joe Biden, the case is different.
The resurgent Democrat has been denied the climactic rollout that his predecessors enjoyed.

Like most Americans, he is under stay-at-home orders due to coronavirus, and therefore marked becoming the party’s de facto 2020 nominee this week with a press release and comments broadcast online from his basement.

Obama delivered the best of his soaring rhetoric in June 2008 in a passionate speech upon clinching the Democratic Party’s nomination, a barrier-busting feat for a man who would become the nation’s first black president.

He told a packed Minnesota arena that the moment marked “the end of one historic journey with the beginning of another.”

Drowned out by pandemic, a muted victory for Joe Biden https://t.co/j0lrM37j7Z Joe Biden's conquering moment in the national spotlight has not materialized. Some 15 state primaries have been postponed, and there is no triumphant rally to send him off on… https://t.co/Z6o1fbpNzV— vk (@vk82021716) April 11, 2020

It was the launchpad for an unprecedented and victorious campaign, a “huge celebration,” his former advisor Dan Pfeiffer recalled on a recent podcast.

Biden’s conquering moment in the national spotlight has not materialized. Some 15 state primaries have been postponed, and there is no triumphant rally to send him off on his challenge against President Donald Trump.

An anxiety-provoking pandemic does not lend itself to campaign jubilees.

Biden, the 77-year-old former vice president, clinched victory in the Democratic primaries more swiftly than both Obama and Clinton, after his lone remaining rival Bernie Sanders quit the race on Wednesday.

That evening, with his gaze fixed on the camera and his library bookshelves as a backdrop in his home studio, Biden offered warm words to Sanders before quickly turning to voters’ concerns about the pandemic during an internet livestream.

He has since taken to Twitter to discuss the crisis, called on Americans to help him defeat Trump on November 3, and put forward questions to the president ahead of his daily coronavirus task force briefings.

But Biden has struggled to crack through in the national media landscape.

“It’s certainly a highly unusual time and it has meant that all campaigns are on mute,” American University professor of government David Lublin told AFP Friday.

“You’re competing not just with the president, but also with the international crisis of COVID-19” that is dominating American interest and headlines, he added. Biden’s campaign “gets less attention.”

Could Biden not engage more, such as meeting — at appropriate social distance — with first responders or medical personnel crucial to fighting the outbreak?

No doubt he and his team “are continuing to think about what he could be doing” campaign-wise, Lublin said.

Biden expects to earn the endorsement of Obama, who remains very popular among Democrats and whose rare public political pronouncements carry significant weight.

Meanwhile the presumptive nominee gives interviews, usually about the pandemic and its effects on Americans, from home. He said early this month that the clips have been seen by some 20 or 30 million people.

Trump, for his part, is front and center as he hosts lengthy daily press conferences on the crisis that are broadcast across major US news outlets.

But the relentless exposure has the potential to backfire.

The Wall Street Journal, not among Trump’s usual detractors, this week attacked the “wasted briefings” as self-congratulatory ramblings and “boring shows” of the president jousting with journalists.

By contrast, the virus crisis allows Joe Biden, a political veteran whose own life has been shaken by tragedy, to highlight key strengths, including “competence and knowledge about how government works, but also empathy,” Lublin added.

Already a known quantity to most Americans, Biden benefits from a slight lead over Trump in head-to-head polls, and perhaps a lack of exposure would be to his advantage now, argued Miles Coleman, a political analyst at University of Virginia.

“He already has universal name recognition, and like a sports team that’s ahead and trying to run out the clock, it may be in his interest to lay low,” Coleman said.

“It seems that the Democrats would do better if they made this election a referendum on Trump,” Coleman said, “rather than a choice between two candidates.”