Keanu Reeves to return as Neo in Matrix 4 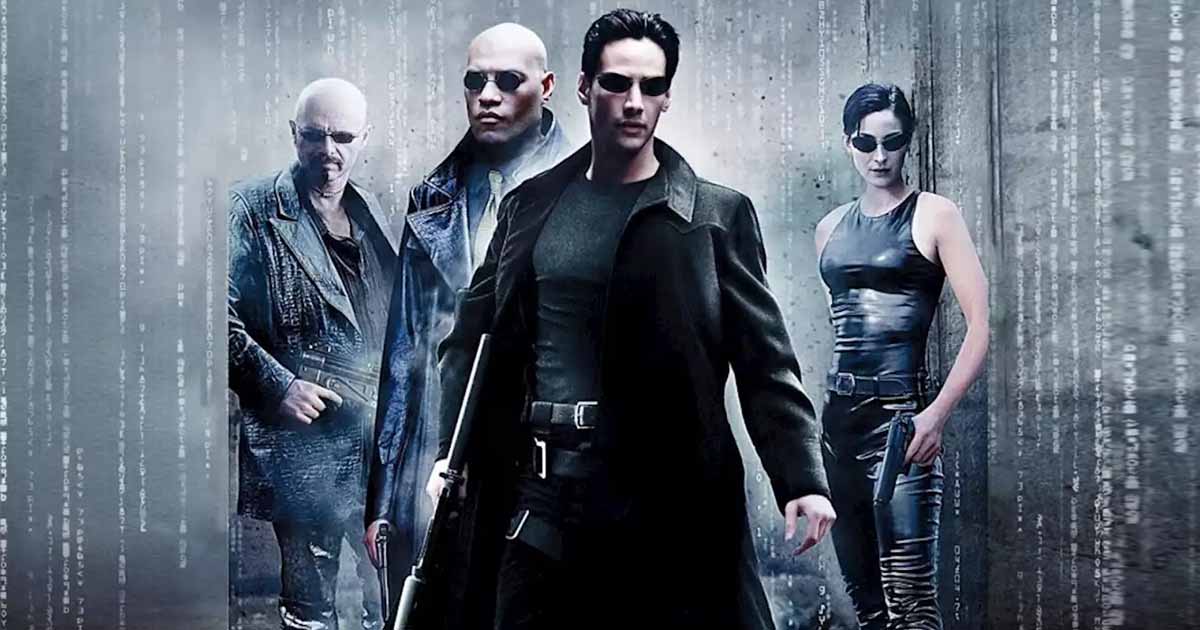 Lana Wachowski will helm the project, returning to write, direct and produce the latest installment of the hugely popular series about humans trapped in a virtual reality by machines, which has netted more than $1.6 billion worldwide.

The Matrix 4 is finally official, but only after years of rumors. Here's a look back at the sequels and reboots that might have been. https://t.co/bvd30TnJzk pic.twitter.com/7wY9AH3dtH— IGN (@IGN) August 21, 2019

“We could not be more excited to be re-entering ‘The Matrix’ with Lana,” studio chairman Toby Emmerich said in a statement sent to news sources.

“Lana is a true visionary – a singular and original creative filmmaker,” he added. Lana and her sister Lilly – who were formerly known as the Wachowski brothers, Andy and Larry, before switching gender – directed the original trilogy.

I’m very happy to have these characters back in my life and grateful for another chance to work with my brilliant friends.

Warner Bros did not specify if the new film would be a direct sequel, saying only that it was “set in the world of ‘The Matrix’,” and did not give a release date. The original films followed a band of rebels who battled intelligent machines in a future where humans are enslaved within the Matrix – a virtual reality that resembles the contemporary world.

Reeves’ Neo was a hero on a mission to save mankind. The dark fantasy featured a mix of pseudo-eastern philosophy and Western mythology, spectacular fight scenes and lavish special effects.

“Many of the ideas Lilly and I explored 20 years ago about our reality are even more relevant now,” said Lana Wachowski. “I’m very happy to have these characters back in my life and grateful for another chance to work with my brilliant friends.” Carrie-Anne Moss will also return to her role as Trinity, the studio said Tuesday.

Read more: ‘Spider-man: Into The Spider-Verse’, movie of the year

The original film turns 20 this year, with special screenings planned in the US later this month. The third film in the series, “The Matrix Revolutions” (2003), was the first film to be released simultaneously around the world at the same hour.