A young Pakistani boy hailing from the province of Khyber Pakhtunkhuwa has been cast in an upcoming Hollywood short film titled The Cure. The trailer released this month features the Pakistani star who says the plot is based on saving the world from a deadly virus. 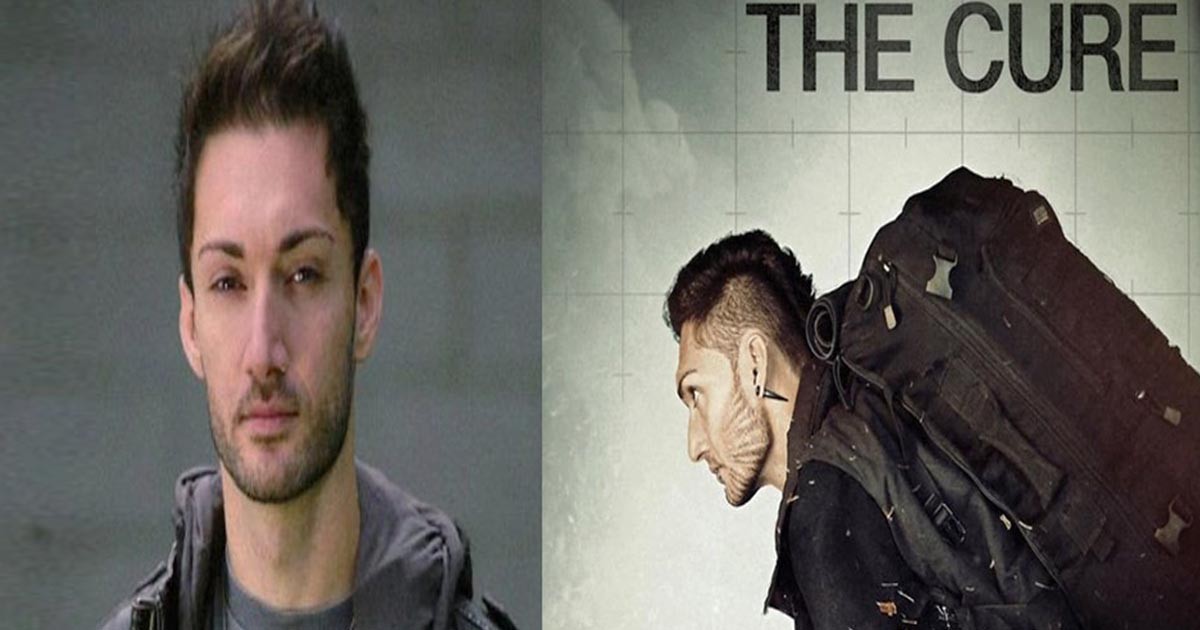 A youngster from Khyber Pakhtunkhwa bagged a lead role in the upcoming Hollywood short film titled ‘The Cure’. The 29-year old Mashood Alam Malik, from Karak Town, plays Noah, member of a special group of forces who team up to save the world from the spread of a deadly virus.

The trailer of The Cure was released earlier this month, featuring Mashood Alam, who could be seen being briefed by a team leader and chased by barrage of gunmen and helicopters. The short film will hit the screens in 2020.

Speaking about the plot, Alam explained that he is going to be racing against time to stop a life-threatening virus from spreading across the world.

Alam, who settled in the USA five years ago, has been practicing gymnastics and parkour, admitted his love for the villains in Hollywood movies — which is also something he looks forward to playing in the future.

Apart from Mashood, The Cure also stars Glen Baggerly and Evangeline Crittenden, as well as Ahmet Atalay, who is the movie’s director.

Mashood Alam is not the first Pakistani to make his mark in Hollywood; there are other notable Pakistanis that have made remarkable progress in the world’s biggest film industry.

To name a few, Kumail Nanjiani, a stand-up comedian and actor, has already got a few designations under his belt.

The Silicon Valley star went to the next level and carved more than a mark by writing and acting in The Big Sick – a biographical account of his love story with his (now wife) Emily Gordon.

Faran Tahir, son of actor Naeem Tahir, has made appreciable progress in Hollywood, widely known for his roles as Raza in Iron Man and Captain Robau in Star Trek (2009).

He has been working in Hollywood since the past 25 years and made guest appearances in several films and TV serials. His debut appearance was in Disney’s The Jungle Book (1994) as Mowgli’s father. You can currently catch him on the hit American TV Series Scandal.

Read more: Meera claims to be a better actress than Priyanka Chopra, asks Hollywood to consider her

Sameer Asad Gardezi is another bright Pakistani working in Hollywood. He appeared in the Emmy-winning hit series The Modern Family. The Pakistani-American writer has worked with many big networks including Universal, Nickelodeon, and ABC, and is also the receiver of Writers Guild award for his exceptional writing skills and imagination.

Netflix’s biggest releases of May