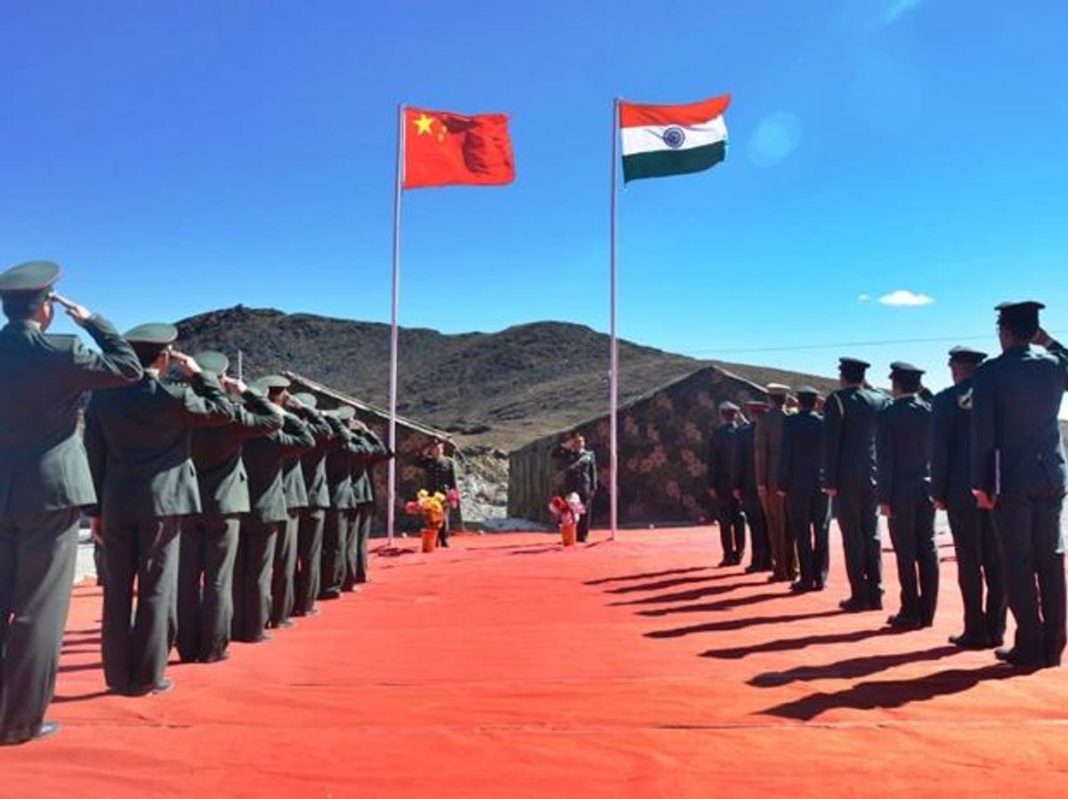 Beijing’s state media on Wednesday played down the deadly Ladakh border confrontation between Chinese and Indian troops and did not reveal casualties on its side even as social media users urged retaliation.

The Indian army said Tuesday that 20 of its soldiers were killed in a “violent face-off” along the Himalayan frontier on Monday, which resulted in “casualties on both sides”. The incident has seen social media users on both sides baying for blood, as tensions between the two nuclear armed states reach fever pitch amid the pandemic.

Three Indians had been killed in a “violent face-off” in Ladakh clash with China on the border, the Indian army said earlier on Tuesday following weeks of rising tensions and the deployment of thousands of extra troops from both sides.

“A violent face-off took place yesterday (Monday) night with casualties on both sides. The loss of lives on the Indian side includes an officer and two soldiers,” an Indian army spokesman said in a statement. Later, the toll swelled to 20.

“Senior military officials of the two sides are currently meeting at the venue to defuse the situation.”

China had accused Indian soldier of crossing the Line of Actual Control, in a bid to drive the Chinese out of the disputed region, which is controlled by China by claimed by India.

This incident is even more alarming because it comes when both countries are in the midst of diplomatic talks to reach an amiable consensus on Ladakh.

China’s defence ministry confirmed late Tuesday that there had been casualties, without giving a number, while state media stayed relatively quiet on the skirmish, the most violent in years.

Brawls erupt regularly between soldiers from the world’s two most populous nations across their disputed 3,500-kilometre (2,200-mile) border — but none had proved fatal since 1975.

Chinese side didn’t release number of PLA casualties in clash with Indian soldiers. My understanding is the Chinese side doesn’t want people of the two countries to compare the casualties number so to avoid stoking public mood. This is goodwill from Beijing.

The foreign ministry’s official transcripts of its Tuesday press briefing redacted remarks from its spokesman about the clashes.

The Global Times said in an editorial that China did not disclose the death toll of the confrontation “to avoid comparing and preventing confrontational sentiments from escalating”.

“China does not want to turn border issues with India into a confrontation,” the editorial said, blaming India for “arrogance and recklessness”.

But users on Weibo, China’s Twitter-like social platform, were baying for blood.

“If we don’t beat India to death, this kind of provocation will never end,” one user wrote.

“Read from foreign media reports that 5 People’s Liberation Army soldiers died. I’m so angry that my blood is rushing to my head,” another said.