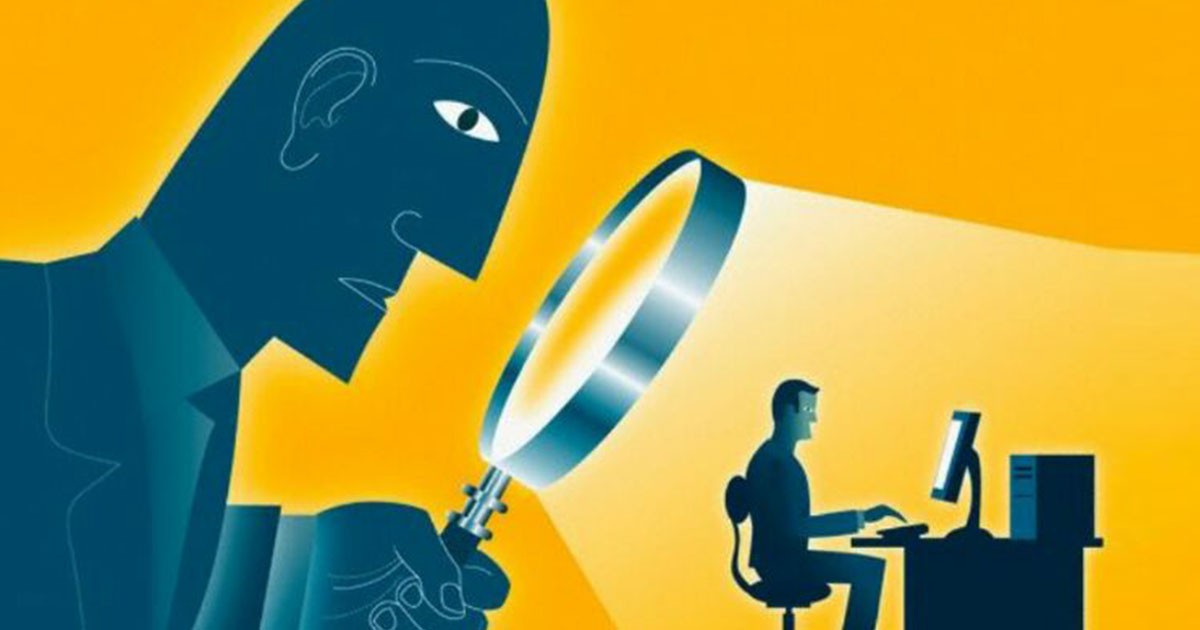 Videos of a couple engaged in intimate acts inside a cinema in Lahore were leaked on social media a few days ago. The videos have generated debate on social media where a vast majority considered it “a blatant privacy violation” while the other side invoking “public indecency”.

However, it is widely believed that everyone has a right to privacy and no institution or individual can leak anyone’s private moments at whatsoever place without their prior approval or consent.

A few months ago, someone from Safe City Project also leaked the photos of young couples while they were in their vehicles on the road. The officials, however, denies leaking photos but no formal investigation was conducted by any third party to determine the facts of the matter.

In a country where honor killing is common and women are considered symbols of men’s honor, leaking such videos can be a direct threat to someone’s life. According to a report of the Human Rights Commission of Pakistan, which put the number of honor killings between June 2017 and August 2018 at 737.

Many Pakistanis have come to the conclusion that privacy is a right, not privilege and nobody has any right to public the images or videos of anyone’s intimate moments.

The total number of such murders since the organization started keeping records in 2016 stands at 15,222. Honor killing has become almost a norm in many parts of Pakistan where women are treated as commodity and whose sole responsibility is to be submissive guardians of men’s honor and ego.

According to details, Emporium Cinema in Lahore leaked the videos of young couples which annoyed the social media users and raised questions concerning public morality, individual liberty and right to privacy.

Public Policy specialist Salman Sufi made a tweet saying that the video recordings of citizens from cinema halls was a violation of law, and demanded that these videos be deleted immediately. He expressed his intention to launch lawsuits against establishment of those theatres whose staff was involved in recording such videos.

Important thread: Just found that video recordings of citizens from cinema halls in #Pakistan have been shared around.This is NOT acceptable and is a violation of law. We demand that all theaters/Public places delete ALL video recordings that have no recorded safety threat ASAP pic.twitter.com/ZeeKpjhTSn— Salman Sufi (Stay At Home to Stay Safe) (@SalmanSufi7) August 30, 2019

However, Salman’s tweet created a new debate whether privacy is a right or privilege. And if those who get involved in intimate acts at public places have right to privacy or not. A large number of people demonstrated to perform the role of moral police but Senator Ayesha Raza took to Twitter in support of those treating privacy as basic right.

Human rights lawyer Nighat Dad was of the view that there exists a lack of awareness about such matters and there is no accountability of organisations engaging in such acts. She said that it was due to this that we require data protection laws.

There is absolutely no awareness around right to #privacy among citizens and no accountability around how companies, telecom, public bodies, ISPs etc retain/process/share citizens data. Reason why we Data Protection Law and privacy commission. #PrivacyIsaRight and not privilege. https://t.co/qCuntupDWA

She also added that if recording is necessary due to security concerns, there should be a warning for cinema goers to make them aware of the existence of security cameras.

Also what are the SOPs around CCTV cameras installed inside theatre halls? Are there visible warnings of security cameras being installed inside? There should be a criminal case registered against management of cinema hall which is involved in this heinous breach of #privacy. https://t.co/HHIgsfC3pM— Nighat Dad (@nighatdad) August 30, 2019

In a country where rape, honor killing and domestic violence against women is on rise the debate should be how to protect women from such acts of violence and brutality, not how to ensure moral policing.

It is important to underscore that one in every three women in Punjab aged between 15 and 64 years has suffered violence, according to a survey conducted by the United Nations Population Fund (UNFPA). The survey funded by the UK’s Department for International Development (DFID) was first of its kind in Pakistan in collaboration with the Bureau of Statistics and Punjab Commission on the Status of Women.

Many Pakistanis have come to the conclusion that privacy is a right, not privilege and nobody has any right to public the images or videos of anyone’s intimate moments. A cinema which made no prior announcement about the presence of cameras has breached the law concerning individuals’ right to privacy.

My loyalty is being tested, Jahangir Tareen conveys to Imran Khan

A tale of terror: BJP worker fakes bombing of own home

Chinese seizure of US drone, in South China Sea, worries US and its allies