Diwali like celebrations to fight pandemic generates criticism of Indians on Twitter. Citizens of Delhi and other cities burnt conch shells and firecrackers upon the request of PM Modi to display the resolve to fight coronavirus. Annoyed social media users from around the world say India has become the first nation to celebrate global pandemic coronavirus by burning firecrackers. 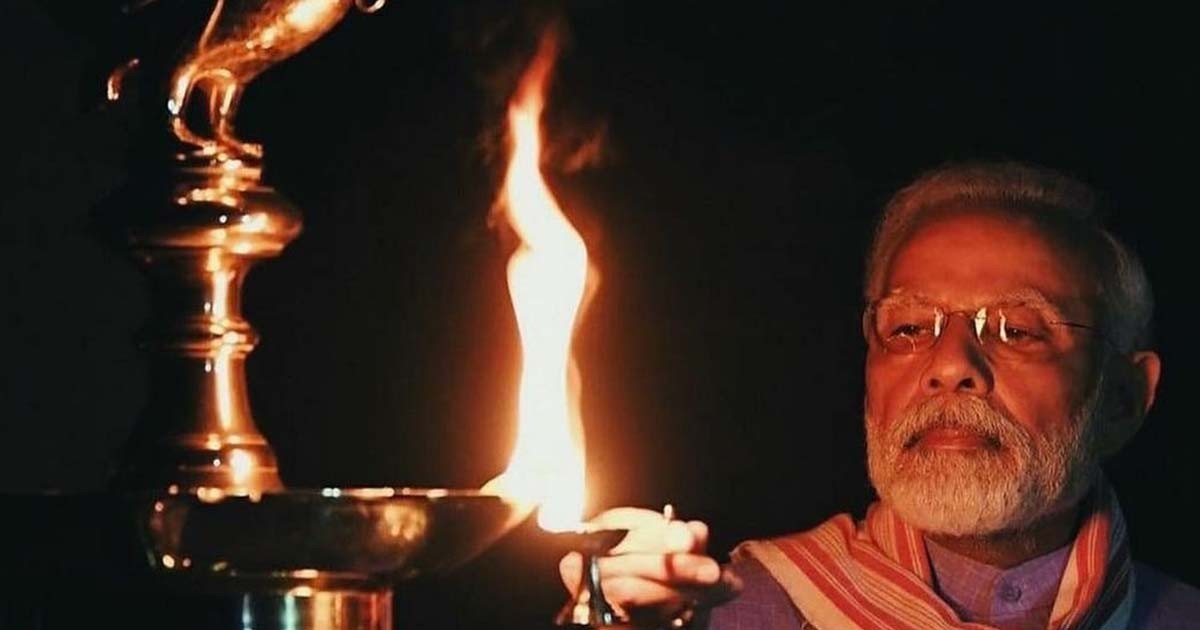 The world was bewildered as Indians burst firecrackers and lit candles in response to Prime Minister Narendra Modi’s call of ‘9 pm 9 minutes’ to express resolve against coronavirus.

Millions across the country had switched off lights and lit candles and even burst firecrackers upon the request of PM Modi to display the resolve to fight coronavirus On Friday, he had asked the nation to lit up candles and torches on Sunday for nine minutes at 9 pm.

What kind of animals you have to be to celebrate people’s deaths and global tragedy by bursting firecrackers? Only in India!! https://t.co/GBtdBbF65E— Rifat Jawaid (@RifatJawaid) April 5, 2020

The whole exercise generated outrage on Twitter as some people went a step overboard and burnt conch shells and firecrackers. It was not only a transgression of Modi’s call but was equally hazardous for the environment and causing air pollution when clean air is intensely needed to fight off respiratory diseases like coronavirus.

Some people reported loud music being played in their neighborhood. Amid a strong backlash, social media users resorted to mockery to express their annoyance and bewilderment on the ridiculousness of bursting firecrackers.

A large number of media workers were miffed with the bursting of firecrackers and slammed the government for miscommunication of the PM Modi’s message.

This is, however, the second show of solidarity in India orchestrated on the call of PM Modi. Earlier, he had called for mass clappings and clanging of pots and pans during the ‘Janta curfew’ imposed on March 22nd.

Indians responded overwhelmingly as million stepped in their balconies and clapped for the health workers and security officials risking their lives to fight coronavirus in the country.

With the firecrackers, fancy diyas & sky lanterns, we have become the first ever Nation to celebrate a pandemic #COVID19

I am also contemplating how many actually followed the norms of #lockdown to gear up for this.

What was being preached:
self-isolation or self-destruction?