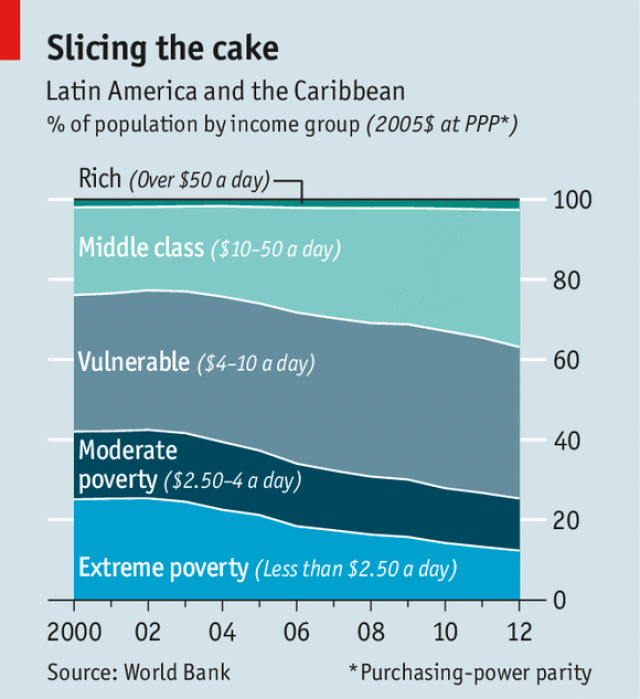 According to the latest report of the World Economic Forum, the primary threat to Pakistan’s economy is water crisis. The report has warned that if Pakistan does not address the challenge in time it is likely to face a tough time in the future. The World Economic Forum has recently published a report named ‘Regional Risks for Doing Business’, which has listed imminent risks to the South Asian nations as well.

It is reported that Pakistan is facing an imminent water crisis as official projections show the country, whose population has increased fivefold since 1960 to some 207 million, will run dry by 2025 when they will be facing an “absolute scarcity” of water with less than 500 cubic meters available per person.

It is now expected that after PM Khan’s speech the overseas Pakistanis who are generally PTI’s ideological supporters will send their donations to help Mr. Khan constructing dams.

Reports suggest that when Pakistan was made, every Pakistani had 5600 cubic meters of water. Today that stands at only 1000 cubic meters. PM Imran Khan recently thanked the Chief Justice of Pakistan for making the nation aware of the water crisis. But, at the same time, Mr. Khan clarified that it was the responsibility of the civilian government to construct dams.

It is important to mention here that the CJ has said that water shortage is now the “top priority” of the court and took a Suo Motu notice of the matter. Justice Sardar Tariq Masood also regretted that none of the political parties had taken the water issue seriously enough to include it in their manifestos.

The top judge has also paid a visit to the UK for fund-raising. The CJP has maintained that his only wish was to construct dams to save the future of the country.

Moreover, PM Khan appealed to the overseas Pakistanis and said that “if every overseas Pakistani donates $1,000, we will have enough to build the dams ourselves.” He also assured the donors that he [PM] will be responsible to use their money fairly to construct dams. Mr. Khan cites the example of Egypt, which he said had launched a similar drive to build dams using its own resources.

Some reports prepared by the United Nations Development Programme (UNDP) as well as the Pakistan Council of Research in Water Resources (PCRWR) have alarmed that the country will reach absolute water scarcity by the year 2025.

The UN report also highlights that the most immediate threats would be water unavailability to the masses and Neil Buhne, UN Humanitarian Coordinator, Pakistan said, “No person in Pakistan, whether from the north with its more than 5,000 glaciers, or from the south with its ‘hyper deserts’, will be immune to this.”

The whole nation and SC along with civilian government are making collective efforts to device a comprehensive water management policy in Pakistan. This is now the overseas Pakistanis’ turn to play their part.

Moreover, the reports are attributing the crisis to climate change and poor management around the country. Due to the lack of attention and political will in Pakistan, there have not been new dams to manage the country’s water crisis. Experts suggest that this is an alarming situation and Pakistan needs to focus on developing a comprehensive policy mechanism to address the challenge.

It is now expected that after PM Khan’s speech the overseas Pakistanis who are generally PTI’s ideological supporters will send their donations to help Mr. Khan constructing dams. There is no question about the urgency of water management in the country since experts have suggested that soon Pakistan is going to be a country ‘without water’.

The whole nation and SC along with civilian government are making collective efforts to device a comprehensive water management policy in Pakistan. This is now the overseas Pakistanis’ turn to play their part.

Was Musharraf’s verdict a good judgment under the lens of law?

A timeline of the internet